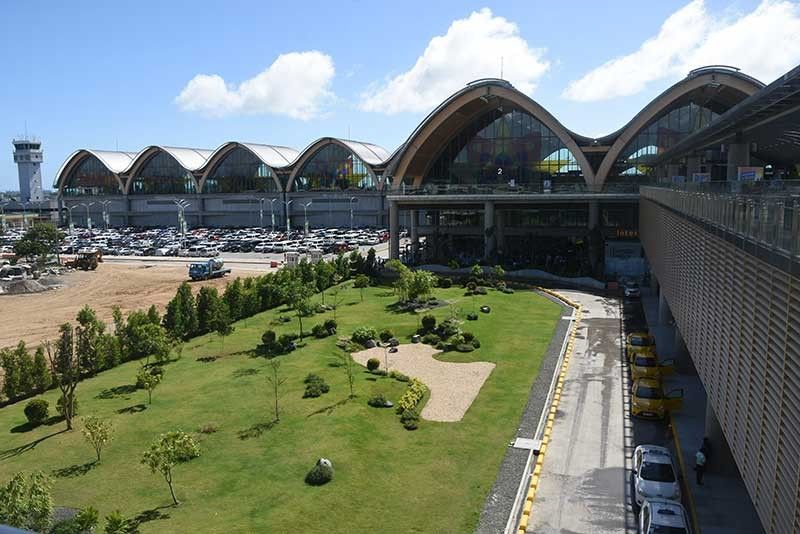 THE Provincial Government’s efforts to prevent the African Swine Fever (ASF) from entering Cebu have received a boost with the announcement of the Cebu Port Authority (CPA) and the Mactan-Cebu International Airport Authority (MCIAA) that they will implement stricter measures to monitor pork products that pass through their areas of responsibility.

The information, education and campaign team of the ASF task force has also agreed to disseminate infomercials or advertisements to educate the public about the ASF, to be posted in strategic areas such as ports and terminals.

“There’s also an existing order, which now prohibits the giving away or selling of leftover aircraft food because this could be used as ‘swill’ for other farmers,” said Gov. Gwendolyn Garcia during the meeting with the MCIAA board on Thursday, Aug. 29, 2019.

ASF, according to the Philippine College of Swine Practitioners, is a viral disease that infects only pigs and wild boars. It is transmitted through feeding of infected pork or carcasses, contamination of equipment and when blood is shed. Its mortality rate is 100 percent and it can affect all pig age groups. The ASF does not cause disease in humans.

“Since last year, we did a multi-agency coordination meeting and, as a result of that, we came up with guidelines to deal with the ASF. Among the guidelines were the disinfection of the aircraft waste and also the placement of disinfectant carpets at the boarding gates,” he said.

In a separate meeting attended by personnel of the Provincial Health Office and representatives of the MCIAA and the CPA, Provincial Veterinarian Mary Rose Vincoy asked the CPA to coordinate with the Philippine Ports Authority regarding anti-ASF measures.

Last Aug. 23, Garcia issued Executive Order (EO) 14, prohibiting the entry of pork, pork-related products and byproducts in Cebu without permits and certificates for 100 days. The EO also regulates the entry of live hogs in all ports in the province also for 100 days.

It augments EO 13 issued on Aug. 20, which adopted an ASF provincial preparedness and contingency plan and created the task force.

The surveillance and monitoring team also appealed for assistance from the Philippine National Police (PNP)-Regional Maritime Unit (RMU) 7 in inspecting ports in the province.

Ailet Padasas, veterinary quarantine inspector of the Bureau of Animal Industry-Regional Veterinary Quarantine Office of the Department of Agriculture, said they need a composite team since they do not have police powers.

“We could not just directly open for inspection closed boxes. We are still dependent on the Philippine Coast Guard (PCG) or the Philippine Maritime Police to have these opened. The problem is that most of the police stationed by the local government unit could not enter the ports. It has to be specifically the port police,” she said.

According to her, their main problem is they cannot immediately tap the help of the PCG or the port police when they inspect shipments.

Neil Sanchez of the Office for Transportation Security (OTS) suggested including the Maritime Industry Authority, the PNP-RMU 7 and the OTS in the ASF task force.

“Actually, ma’am, we have a lack of personnel. We have three stations in Region 7. But I will relay this to tour head,” he said.

He said they could not rely on K9 units during the inspection since the dogs were not trained to detect pork. (WBS)