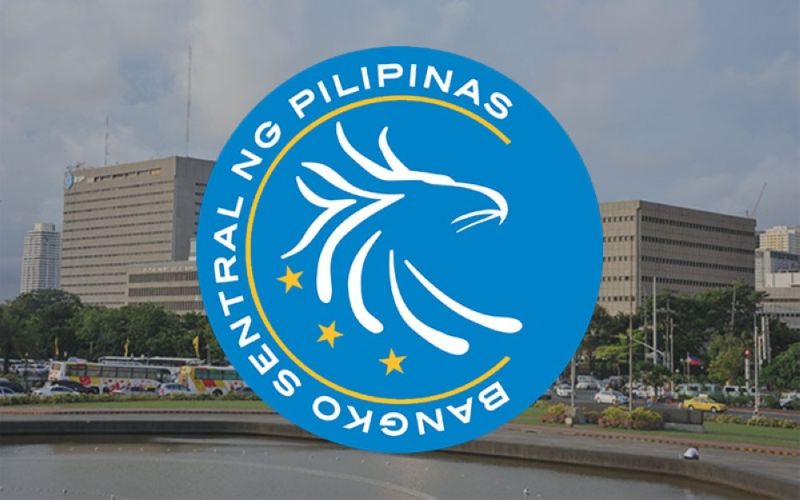 PRESIDENT Rodrigo Duterte has signed Republic Act (RA) 11439 that allows the establishment of Islamic banks in the country in an effort to create opportunities for greater financial inclusion, especially for the "underserved" Muslim population.

“This is expected to widen opportunities for Muslim Filipinos, including those from the Bangsamoro Region, in accessing banking products and services. This is a great stride in our financial inclusion mandates,” Diokno said in a statement.

Islamic banking business, as defined under R.A. No. 11439, refers to a banking business with objectives and operations that do not involve interest (riba) as prohibited by the Islamic or Shari’ah Law and which conducts its business in accordance with the principles of the Shari’ah.

RA 11439 mandates the Bangko Sentral ng Pilipinas (BSP) to exercise regulatory powers and supervision over the operations of Islamic banks and to issue the implementing rules and regulations on Islamic banking.

"For purposes of this Act, the Al-Amanah Islamic Investment Bank of the Philippines, other Islamic banks, designated Islamic banking units of conventional banks, and foreign banks that are authorized to conduct business in accordance with the principles of Shari'ah shall be referred to collectively as 'Islamic banks' or 'Islamic banking system,'" the law read.

The operations Al-Amanah Bank, the lone Islamic bank in the country established on August 2, 1973 through Presidential Decree 264, did not live up to expectations because of some deficiencies in its charter.

As a result, the state-run Development Bank of the Philippines took over in 2008 and the Al-Amanah Bank operated under the traditional banking scheme.

Under the law, the capitalization requurements of an Islamic bank should be equal to that prescribed by the BSO for a universal bank.

Islamic banks should also be licensed and regulated in the same manner as a universal bank.

No person is authorized to acquire shares in an Islamic bank that will result in ownership or control, directly or indirectly, of more than 10 percent of the voting stock of an Islamic bank sans the prior approval of the Monetary Board, according to the law.

"The Bangko Sentral shall prescribe prudential regulations and standards of conduct to promote the sound financial position of Islamic banks and to ensure integrity, professional and expertise in the conduct of their business, affairs and activities," RA 11439 said.

"It shall be the responsibility of an Islamic bank to comply with Shari'ah principles. For this purpose, it shall constitute a Shari'ah advisory council composed of persons who are qualified in Shari'ah or who have knowledge or experience in Shari'ah and in banking, finance, law oe such other related disciplines," it added.

The Trade department earlier said that several banks have expressed interest to open their branches in the Philippines, once a law on Islamic banking is signed.

The banks were identified as CIMB, Islamic Development Bank, Qatar Bank, Credit Investment Bank of Malaysia, and a Saudi bank.

The law mandates the government to achieve neutral tax treatment between Islamic banking transactions and equivalent conventional banks within the provisions of the National Internal Revenue Code of 1997.

Duterte signed RA 11439 on August 22, but a copy of the law was released by Malacañang just on Friday, August 30. (SunStar Philippines)