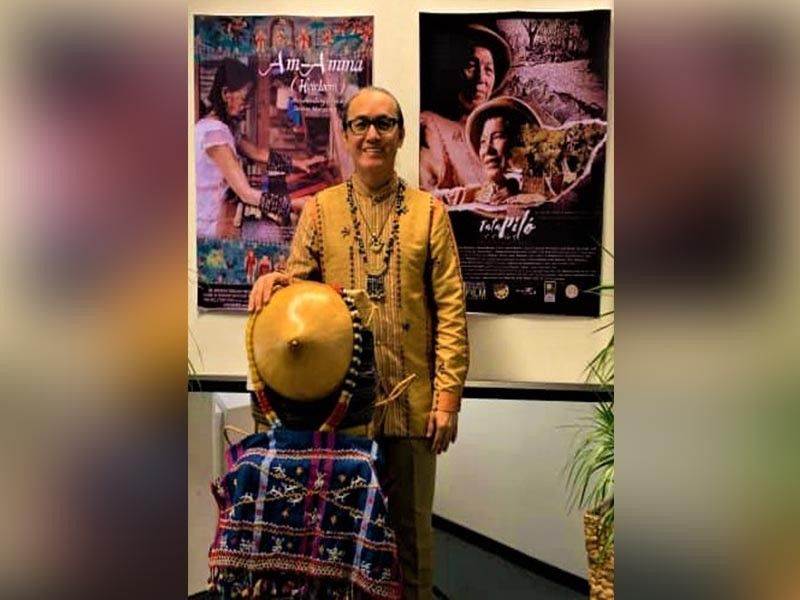 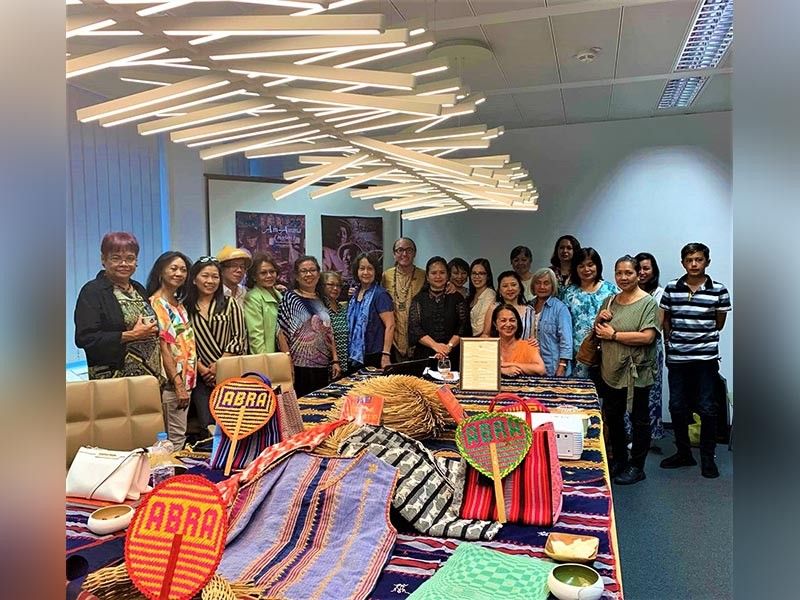 IN CELEBRATION of the 2019 “Buwan ng Wikang Pambansa”, two award-winning Abrenian documentary films by Dexter Macaraeg, “Am-Amma” (2018) and Tata Pilo (2019) were shown at the first Sinehan sa Konsulado at the Philippine Consulate General in Frankfurt August 23.

The films featured the Tingguian weaving tradition and the legacy of Teofilo “Tata Pilo” Garcia, a National Living Treasure awardee for his traditional “kattukong” hat-making in Abra Province.

The event was attended by some 35 members of the Filipino-German community in Frankfurt, who expressed appreciation for the cultural activity and opportunity about Tingguian loom weaving and “kattukong” hat-making.