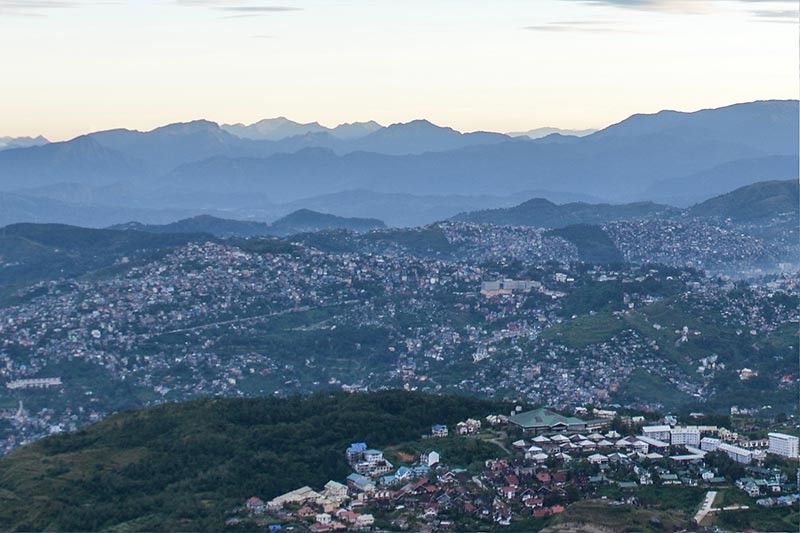 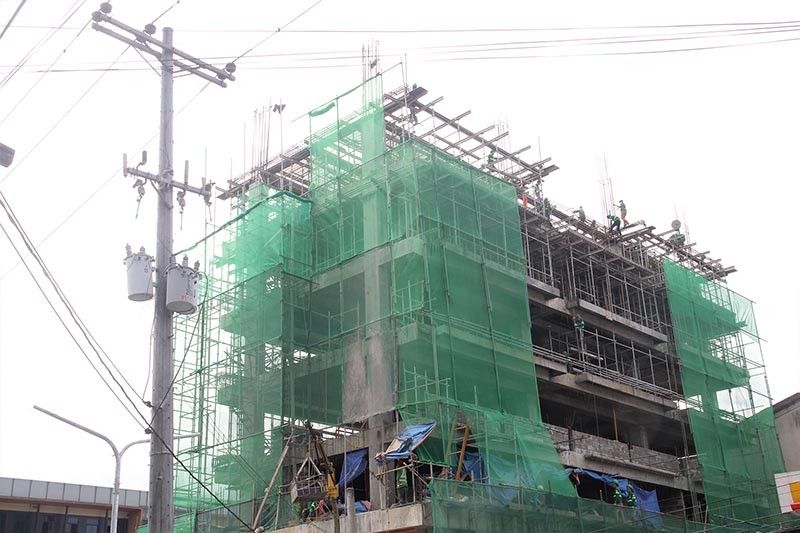 BAGUIO. The mushrooming of high-rise buildings Baguio City continuous to alarm some residents and environmentalists. Many still fear that these huge buildings may collapse when a high magnitude earthquake occurs. (Photo by Jean Nicole Cortes)

Progressing over the decades as a top tourist destination and educational hub amidst the backdrop of a being a bastion of culture, heritage and arts, the mountain resort has faced continuing development with an increase not only in population and influx of migrants.

This increase in population has pushed the city government to strategically manage resources in the coming years, thus pushing the need to study of the city carrying capacity to the forefront.

The National Economic Development Authority Cordillera (NEDA-CAR) through its Research and Development Program is currently conducting a study on the Urban Carrying Capacity (UCC) of Baguio City with the Certeza Infosys Corporation as the consultant.

Terms of reference are based on the original plan of American Architect Daniel Burnham eyeing the city as a health resort for 25,000 to 30,000 people.

The Baguio we have now

Baguio City has grown since with a population of 345,000 [based in 2015 census] and has become a center for business, commerce and education for northern Luzon.

Baguio has also maintained its hold as a top tourist destination with over 1.3 million foreign and domestic tourists lodged in 2016.

The city also hosts the Baguio Export Processing Zone, with locators boosting the country’s exports on electronics and key aviation components, in 2016; US$ 99.74 million was contributed to the national economy.

As a consequence, the city’s physical, biological and social environment has taken a turn for the worse with a total area of 57.51 sq. km., now bursting with a population density of 6,000 persons per sq. km, given the current construction boom of high rise condominiums and rapid population growth, urban densification will most likely increase.

In turn, the city government cannot effectively and adequately deliver responsive policy, plans, and projects for the rapid urbanization and pressure on land use, infrastructure, as well social services, in the wake of all these, calls have been made by stakeholders to establish the population carrying capacity.

What is urban carrying capacity? Does it matter?

Urban carrying capacity refers to the maximum level of human activities, population growth, land use and physical development sustained by the urban environment without causing serious degradation and irreversible damage.

Knowing the city’s urban carrying capacity will help the city and region’s planners and decision-makers to formulate more responsive plans, policies and priority programs and projects.

Neda will use the results of the study as a reference in steering policy directions for the Baguio – La Trinidad – Itogon – Tuba – Tubiay (BLISTT) Governing Council.

It will also be a reference for planning standards and in evaluating development proposals in the City of Baguio, the study will then become a basis for other urban carrying capacity studies all over the country.

The importance of the Neda carrying capacity study

The Neda study will serve as a basis in crafting short, medium and long term development plans to address major issues and concerns confronting the local government.

Under the main and specific objectives of the project, it aims to establish the urban carrying capacity of Baguio City to serve as a baseline for its strategic development planning enough to formulate a framework and set of measurable indicators for assessing the urban carrying capacity in terms of its environmental and ecological context, urban facilities and public perception.

The study will also estimate the ideal population threshold for the city given constraints of the environment and ecology, urban facilities and public perception, identify appropriate policies and directions for the sustainable development of Baguio City considering its limits to growth, and validate and improve the proposed methods, indicators, standards and benchmark values and the results of the UCC calculations by subjecting them to critique by Baguio stakeholders.

Under the scope of the project, its key activities in the implementation includes the formulation of the UCC framework and its appropriate indicators focusing on environment and ecology; infrastructure and urban facilities and services; and public perception.

Assess the current and future situation of the city following the UCC framework and indicators, estimate the ideal or appropriate population threshold levels for each of the urban facilities and services, recommend policies and directions for the city stakeholders to consider in planning for a sustainable environment and economy for Baguio City and adjoining areas and at the same time enabling the city to accommodate a growing population considering future trends and existing constraints and potentials.

It also seeks to calculate the population threshold and urban carrying capacity of the city heavily relied on available secondary data that were gathered from different national, regional, and local government agencies as well as other published literature. Access, availability, and refinement of data delimited the scope and extent of possible quantitative assessments that may be performed for this study.

The ongoing study is due for completion by the end of September this year and will be followed by a research dissemination forum to be conducted in September to present the results of the study.

As the city anticipates the completion of the NEDA study measures to save reaming forest covers, green spaces as well as strategic planning to conserve the pine city is underway.