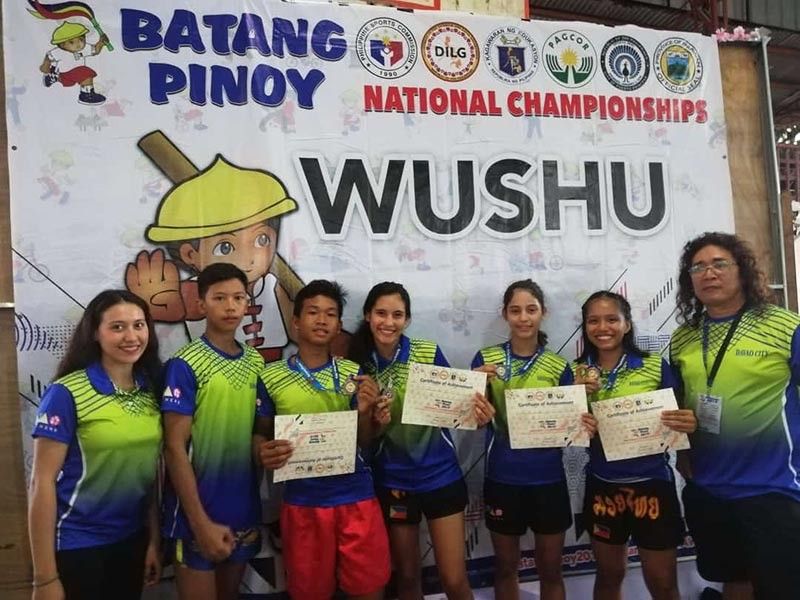 Barbero’s roundhouse kick to Metro’s body and a punch on the face left the latter to eventually surrender.

Her past two victories were also impressive as she was declared winner by surrender in their first round rival before pulling off a winner by stoppage of a judge.

Barbero was even more inspired to win the gold since her father watched her games and her younger sister Johannah also competed in muay thai and clinched a gold.

“Maayo na experience, makahappy (It was a good experience, it made me happy),” she told SunStar Davao Thursday evening.

He leaned on his boxing skills, which he learned first before shifting to wushu a year ago, to defeat Gomez.

However, their Davao twin Kate and Sandi Beekhuizen lost their title matches and settled for silvers instead.