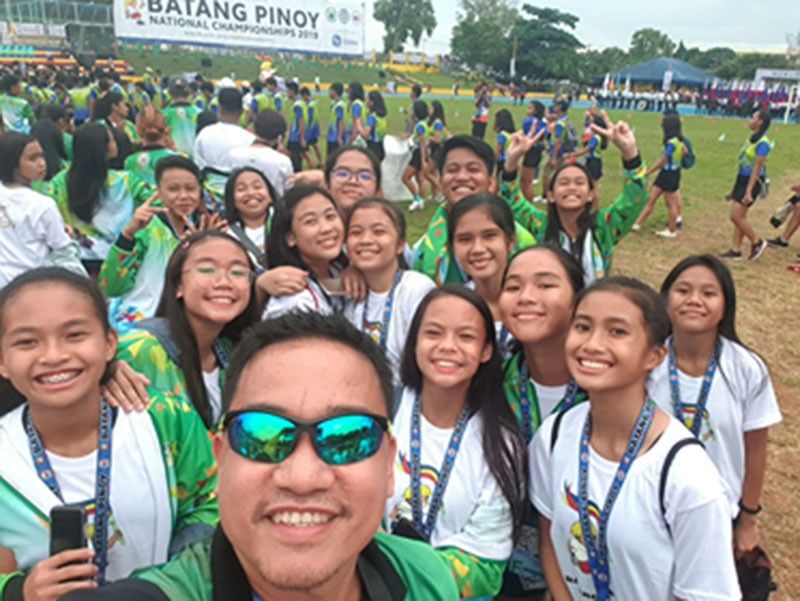 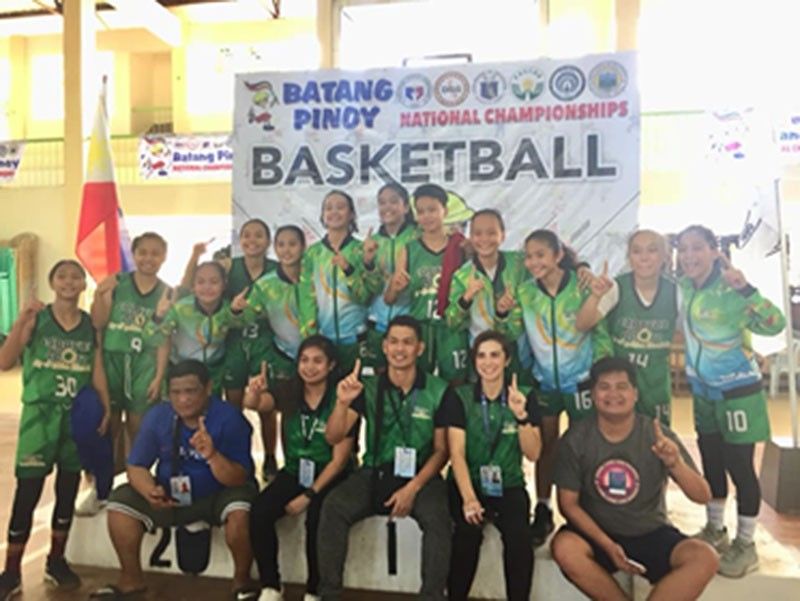 PALAWAN. The Oro cagebelles lord it over in the rugged court of 2019 Batang Pinoy National Championships in Puerto Princesa, Palawan. (Supplied Photo) 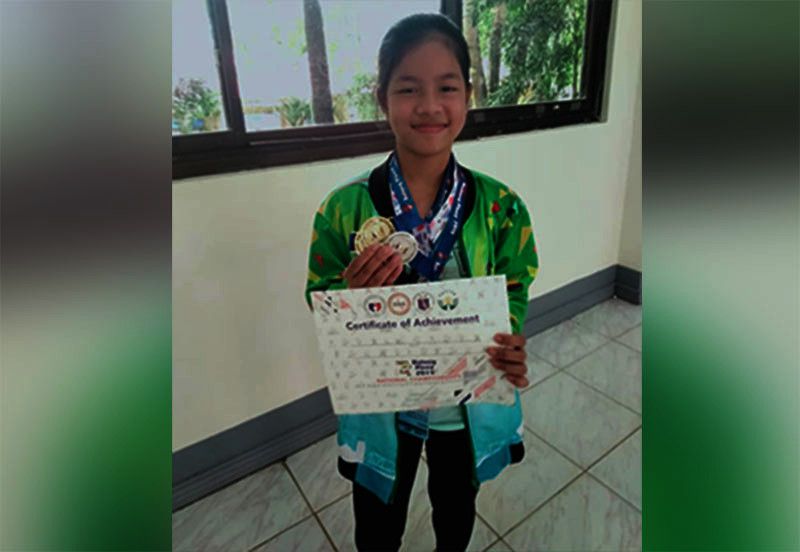 PUERTO PRINCESA, Palawan -- For Mayor Oscar Moreno and the 172-strong Cagayan de Oro delegation, winning the “mind game” chess and the “most entertaining” basketball event is like winning all the marbles in the Batang Pinoy 2019 National Championships which ended Saturday, August 31, with the closing ceremony held at the City Coliseum of the country’s premier tourist hub.

The Oro bets, after a listless show in the early goings with only elementary chesser, Ruelle “Tawing” Canino, delivering a solitary gold in a three-day start, capped their 15-under meet campaign by winning some mints in chess, wushu, taekwondo, and badminton, and a whirlwind finish in girls basketball.

Expertly guided by basketball couple, Catrina June Pong-Biongcog and fellow “MVP” husband Ronald Rey “Boning” Boning, the Oro junior ladies gave the City of Gold something to cheer after lording it over in the well-applauded basketball competition over at the Palawan National School (PNS) gymnasium.

Finishing undefeated by 20 or more margin may be a thing quite beyond anybody’s imagination.

After a perfect 6-0 slate in the single elimination round, the Oro cagebelles encountered some rough sailing before defeating Pasig City, 77-58 and a crushing conquest of Iloilo City, 108-66 in the finals.

Slowed down by a runner-up stint in the prestigious standard event after a superb performance in rapid contest, “Super Tawing” (Canino) came back with a devastating effect in blitz event, winning five-straight and a draw to emerge as the victor combatant off the 64-square-board with 2 golds and a silver to show.

“She’s close to another perfect triple-gold win like what he did in the Mindanao qualifier in Tagum City. But Tawing made an unbelievable five passive moves in her early match with standard champion April Joy Claros of Angeles City,” said deputy chief arbiter IA James Infiesto of the 11-year-old Canino from Kauswagan Central School and mentored by Arbz Calido.

Facing a national team member in the finals, Oro jin Lee Young Huan of coach George Arsenal put up a brilliant effort on the mat floor to win a gold for Team CDO in taekwondo.

The Futsal ladies of coach Dhon Lazo and assistant coach Jerney Miaco tried their best in a rematch duel with elimination round conqueror San Carlos City footballers of Negros Occidental (3-1) off the Western Philippine University (WPU) soccer field, but failed again in a 3-0 score to content themselves with a silver.

“They played against the toughest team (U15 Girls Futsal) in the final. They gave their best inside the court. The spirit of sportsmanship were there and the value of Fair Play we treasured,” coach Lazo said.

As Rona Bacus seized a bronze in high jump and a silver in triple jump, arnis player Ian Boi Pudiquit got a silver for junior boys in Pinweight division, while fellow arnisador Kim Ryan Floro bagged a bronze in Cadet A (middle weight-padded stick) for 7-9 years old.

The Oro beach volley boys Mike Ahadain, Antonney Dale Cenas and Jevs Chael Tenebrose were the favorite to challenge Pangasinan for the title. But they settled for bronze after losing by forfeiture to La Carlota of Bacolod City.

Combat sports powerhouse Baguio City snared a total of 61 golds in the unofficial tally for medal standing, as of Saturday to virtually claim the overall supremacy in the Batang Pinoy meet that grants spots to the national team seeing action in next year’s Children of Asia Games in Russia.

Cebu City and Davao City occupy second and third, respectively, with 34 and 31 gilts each.