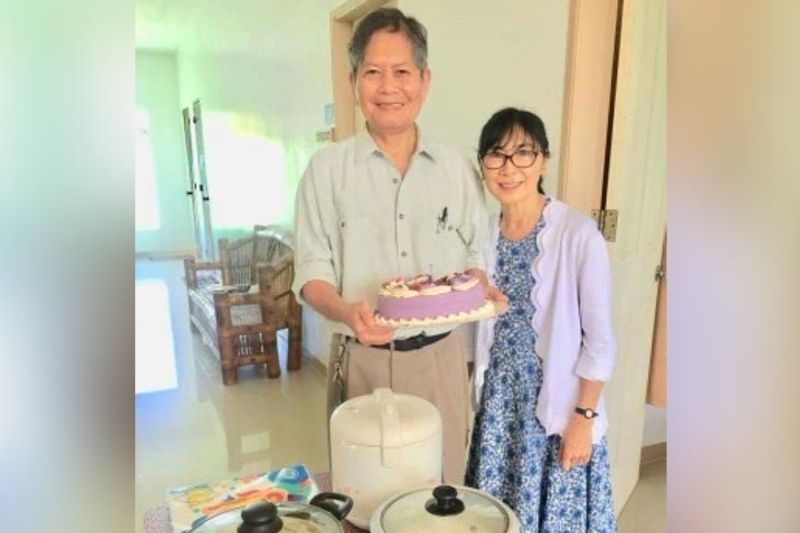 A DOCTOR and his nurse wife died Saturday, August 31, after a fire burned down the doctor’s residential building owned by Adventist Hospital in Calbayog City, Samar.

Authorities identified the couple as Dr. Pacifico Maypa, 60, a resident of Iloilo City and his wife Delie Mae Maypa, 57, nurse and a resident of Ozamiz City.

Fire Investigator declared fire out at around 4:40 a.m.

Estimated damage of property was placed at P455,000.

They previously worked as medical missionaries in Zambia, Africa for eight years.

Post mortem examination for the victims was requested at the City Health Office, BFP said.

The cause of the fire is being investigated. (SunStar Philippines)