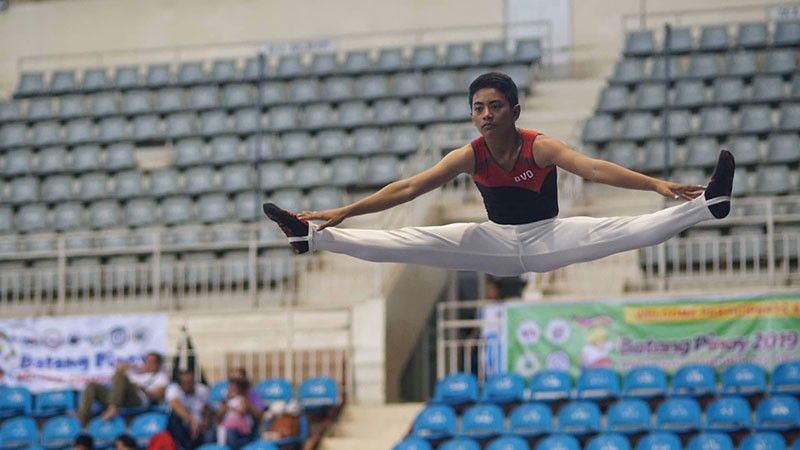 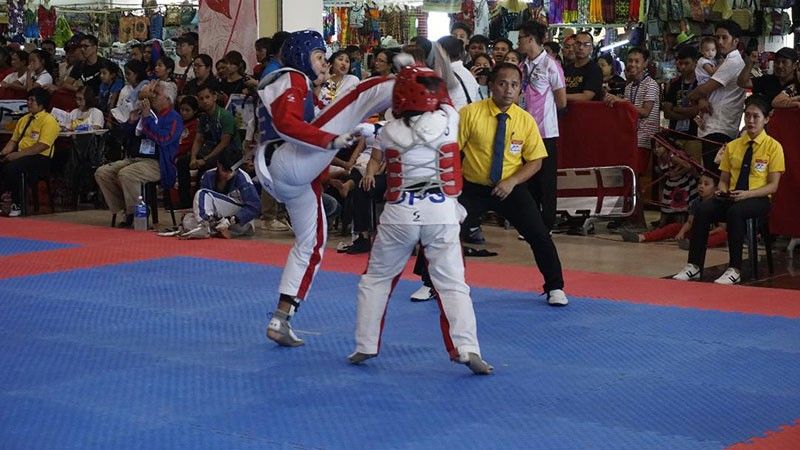 Davao harvested a total of 31 golds, 30 silvers and 41 bronzes while Baguio City kept the overall title by hauling 61 golds, 45 silvers and 70 bronzes.

Cebu City, for its part, collected 36 golds, 34 silvers and 35 bronzes to finish second.

Gymnast Daryl Serato of Sta. Ana National High School joined swimmer Liaa Margarette Amoguis as the city’s most bemedalled athlete in the games with three golds to his credit.

Davao coach Elmer Cabigas, in a phone interview Saturday, said he’s satisfied with the 3-1-1 medal haul of the gymnastics team.