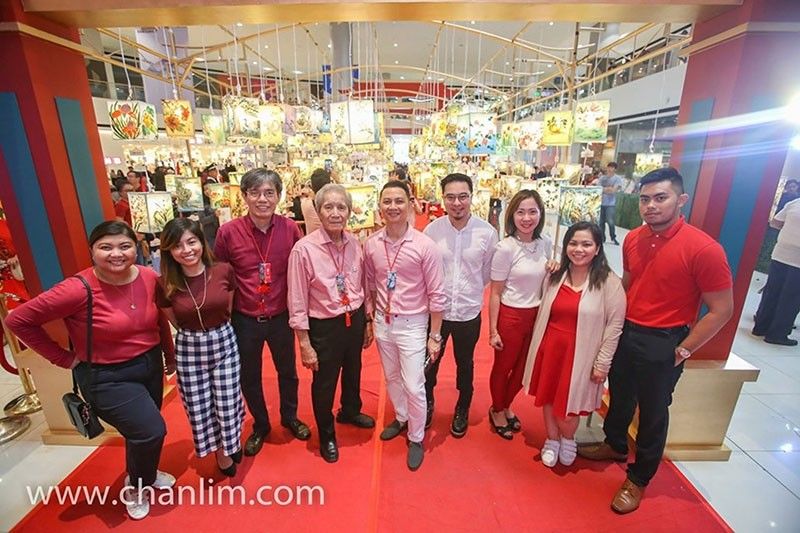 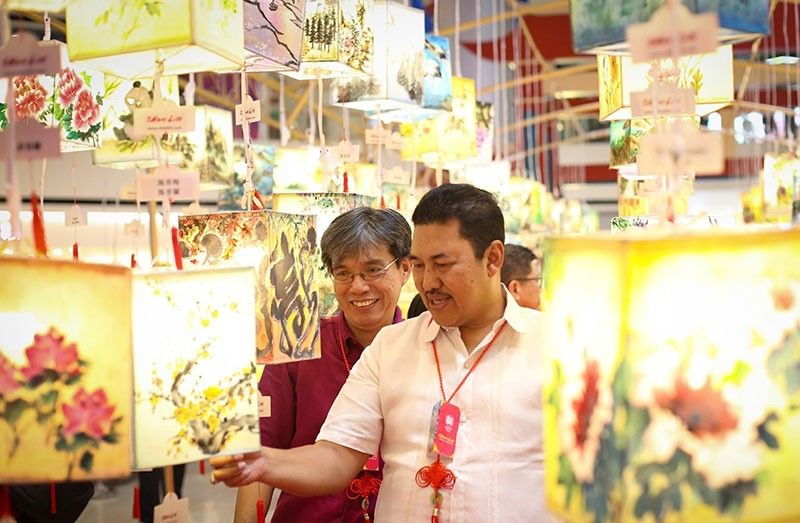 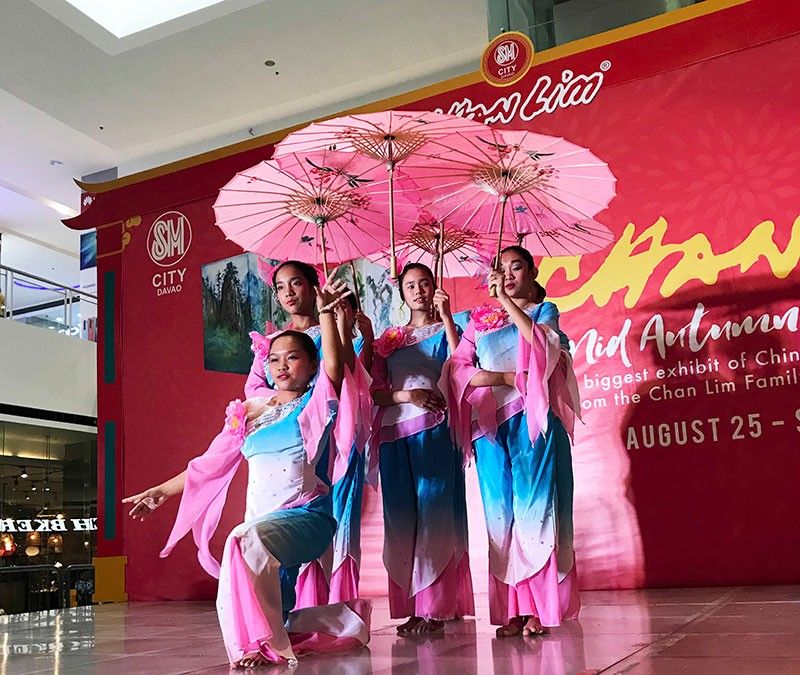 DAVAO. Sharing culture. Students of the Christian College of Southeast Asia performing an umbrella dance. (Photo by Stella A. Estremera) 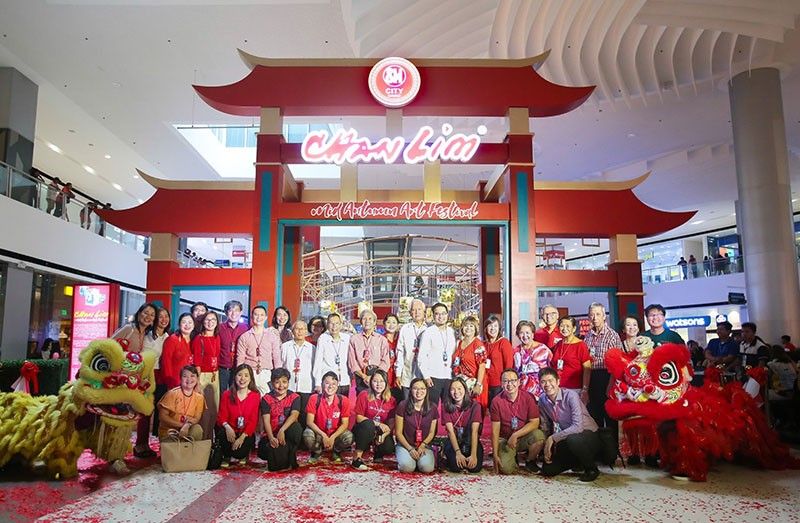 DAVAO. All together. The Chan Lim Family of Artists and Students with their local partners from the Davao Filipino-Chinese Cultural Association and Dynamic Youth, Inc. (Photo by Chan Lim) 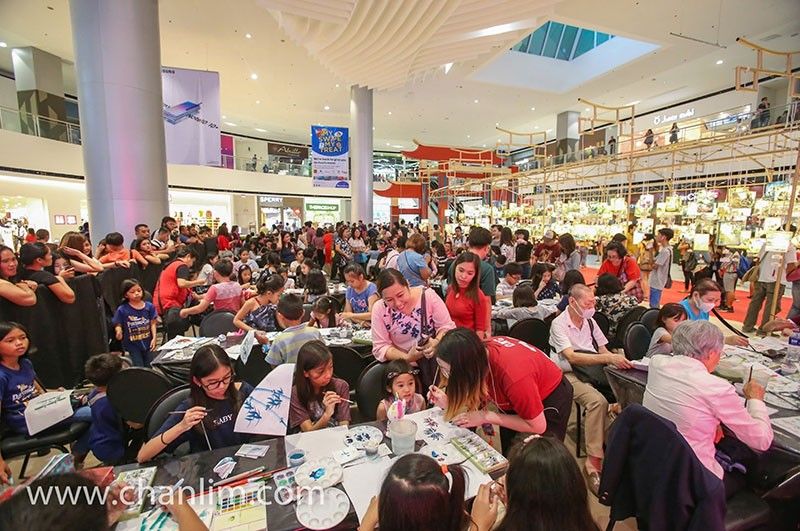 IT’S their seventh group exhibit since 2013, my sixth to join them as exhibitor, and my fourth as workshop teacher after joining their first workshop at the SM Lanang Premier in October 2013.

The Chan Lim Family of Artists and Students are back for their Mid-Autumn Festival Chinese Brush Painting Exhibit featuring 268 painted lanterns by 40 artists at the SM City Davao Annex Event Center. The exhibit opened last August 25, 2019 and will run until September 14.

On Instagram-worthy displays are the 268 lantern paintings hung behind an arch that is as Chinese as it can be. This is the 38th exhibit Chan Lim has set up in the past eight years in just about every SM mall in the country. Another exhibit was opened last August 11, 2019 at the SM City General Santos featuring painted Chinese fans. This will end on August 31.

As when it started in 2013, Chan Lim has partnered with the Davao Filipino-Chinese Cultural Association and Dynamic Youth, Inc. represented by Filipino-Chinese community stalwarts of Davao City Benito Mesina and Lucio Ong with Sheree Go.

The Chan Lim Family of Artists and Students have made it their advocacy to popularize Chinese brush painting, they are now three generations and the third generation are growing up fast, from the gangly teenagers that they were when they first arrived to young professionals.

With the patriarch Jose Chan Lim, whose distinct style combines western style with eastern style painting, the Chan Lim brothers with their families have been conducting weekly workshops in their Metro Manila studio and one-day workshops wherever they hold their exhibits.

During their workshop that followed the ribbon-cutting ceremony and program showcasing the talents of students from the Philippine Academy of Sakya Davao Inc. (PASDI), the Christian Colleges of Southeast Asia (CCSEA), Davao Christian High School (DCHS), and Davao Chong Hua High School (DCHHS), more than 200 students and adults learned the basics of Chinese brush painting.

Even adults among the workshop participants realized that instead of bamboo leaves, they can only make blobs of paint and that something as simple as a bamboo leaf can be very difficult to do in one stroke by an unpracticed hand. But that’s what Chinese brush painting is all about – the flow and the strokes.

This year’s contest entries are looking more like Chinese brush paintings unlike before when entries were but renditions using watercolor, indicating greater awareness among the students of the city of this distinct style of painting. This growing awareness is what keeps the Chan Lims going with their advocacy as they use their resources and art to as wide an audience as they can.