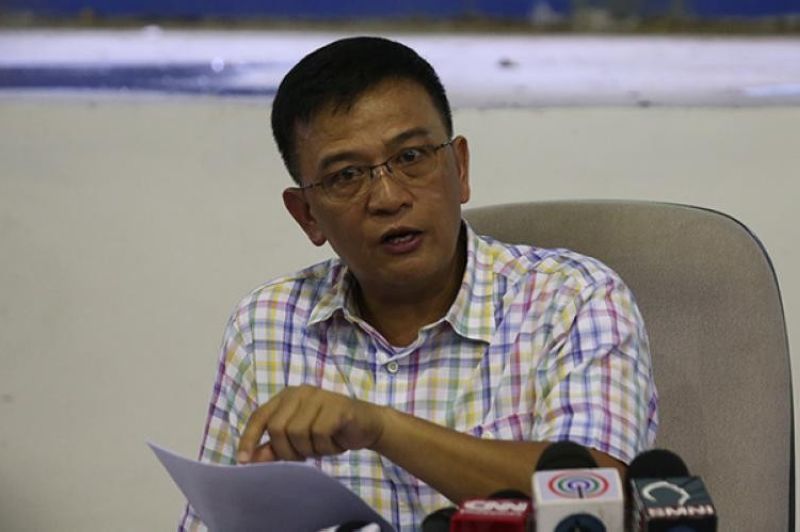 THE Volunteer Against Crime and Corruption slammed Bureau of Corrections chief Nicanor Faeldon on Sunday, September 1, for his refusal to attend the Senate inquiry which aims to shed light on the impending release of former Calauan, Laguna Mayor Antonio Sanchez over Good Conduct Time Allowance (GCTA) which slashes a prisoner’s sentence based on good behavior.

VACC president Arsenio Evangelista said Faeldon seems to have lost his sense of accountability and responsibility for declining to attend the said probe.

On Saturday, Faeldon reportedly denied attending the inquiry which will be led by the Senate blue ribbon committee scheduled on Monday due to a seminar conducted by the Canadian embassy.

The committee, however, turned the invitation in a subpoena in order to oblige Faeldon to face the hearing which will tackle the release order he signed for Sanchez who was convicted in the rape-slay of University of the Philippines student Eileen Sarmenta and the killing of her friend Allan Gomez in 1993.

Evangelista said the hearing is Faeldon’s chance to clear his name.

"Narinig ko 'yung isang advocate group is asking for his resignation, marami na. This is the best time for BuCor director na harapin niya," he added.

The VACC is also invited to be among the resource persons in the Senate hearing.

For their position on the GCTA, Evangelista said it has good intention but also has a lot of loopholes which makes it prone to abuse and corruption.

The implementation of the GCTA was put on hold for ten days as the joint committee of the Justice and Local Government departments conduct review on the Implementing Rules and Regulation and the Uniform Policy and Guidelines on the computation of credits and allowances provided under Republic Act No. 10592.

Aside from Sanchez, among the others who also have release orders due to the GCTA were Josman Aznar, Alberto Caño and Ariel Balansag—three of the seven convicts in the controversial Chiong sisters case.