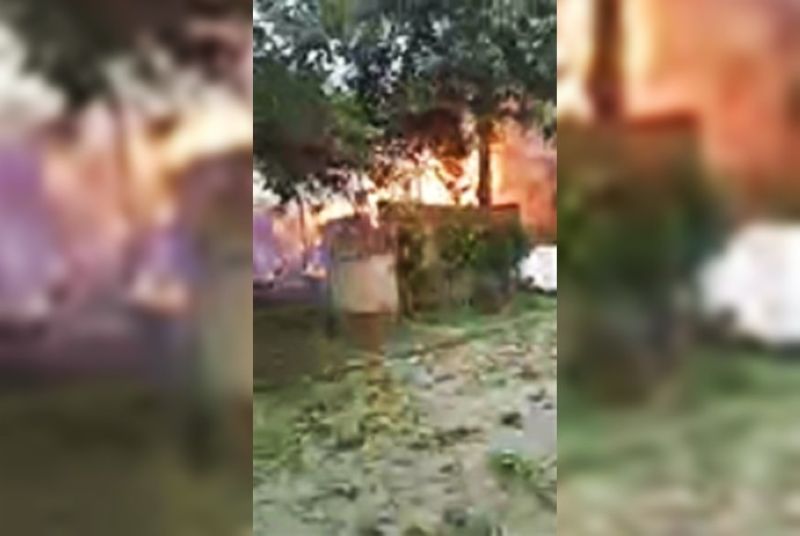 AT LEAST one person was killed, while two others were wounded, in a plane crash in Calamba City, Laguna on Sunday afternoon, September 1.

In an initial report from the Calamba police, it said a medical evacuation aircraft carrying at least eight people crashed in Agojo Private Resortin Miramonte Subdivision in Barangay Pansol around 3:34 p.m.

Two persons identified as John Rey Roca, 19, and Malou Roca, 49, who were in the said resort were injured.

The killed person is yet to be indentified.

The report said eight persons, including two pilots, nurses, a doctor, and a patient, were onboard the ill-fated plane bound for Manila from Dipolog City in Zamboanga del Norte.

Police said according to the witnesses, they saw smoke coming out of the plane before it crash landed.

Meanwhile, two persons were hurt in a plane crash in Nasugbu, Batangas on Saturday, August 31.

In a report, police said pilot Captain Eugene Avila, 65, and his co-pilot Captain Armando Ducat, 25 were wounded after crashing in the waters off Barangay Papaya around 1 p.m.

The victims were rescued by the local fishermen and they were brought to Jabez Medical Center for treatment.

The victims said they were on their way to Sangley Point in Cavite from Kuyu, Palawan when the plane encountered fuel system failure shich resulted to the crash. (SunStar Philippines)