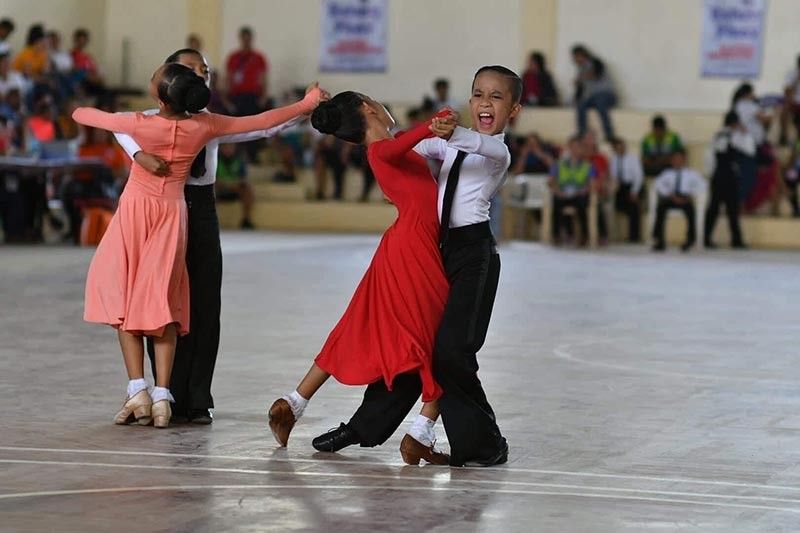 PUERTO PRINCESA CITY, Palawan - The arnis team emerged as the most bemedaled in the 394-member Davao City delegation that finished third overall in the Batang Pinoy 2019 National Championships that formally closed at the City Coliseum here Saturday afternoon.

The team also copped five bronzes in the weeklong sportsfest organized by the Philippine Sports Commission.

The swimming team, for its part, had the second biggest share of the medal harvest following a 5-9-6 count with Palarong Pambansa 2019 champion Liaa Margarette Amoguis of the Abbas Orchard School leading the charge as she scooped three golds, one silver and one bronze.

The rest of the city’s chess, basketball, indoor volleyball, beach volleyball, billiards and baseball teams, however, went home empty-handed but they gained more experiences and lessons.

As the Batang Pinoy 2019 Mindanao medalists received cash incentives, it has been expected that the national medalists will also be given due recognition by the City Government of Davao.

The Dabawenyo athletes, coaches and officials left for Davao in separate batches over the weekend.

Meanwhile, Puerto Princesa City Mayor Lucilo Bayron, in his closing message, thanked the PSC for granting them the hosting rights of the games and the participating local government units (LGUs) for joining the 15-under sportsfest.

“The Batang Pinoy is the first national tournament we hosted after the Ramon V. Mitra Sports Complex was renovated. We are really thankful for this opportunity given to us,” Bayron said.