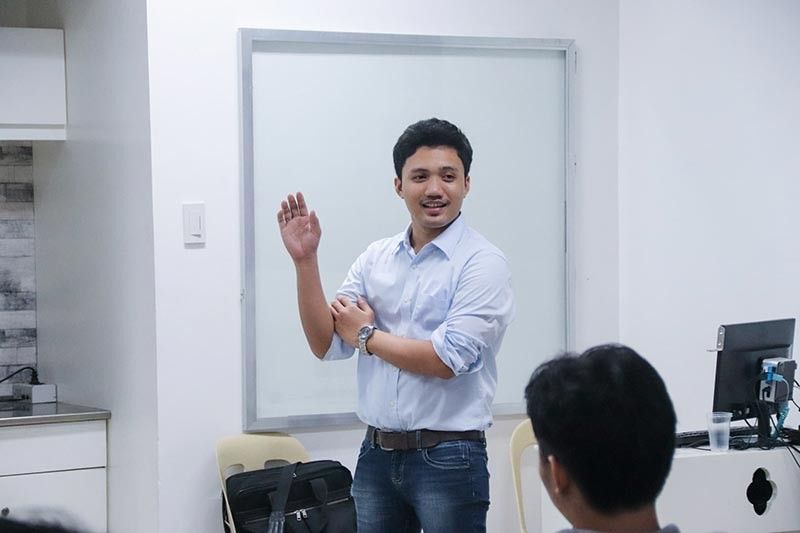 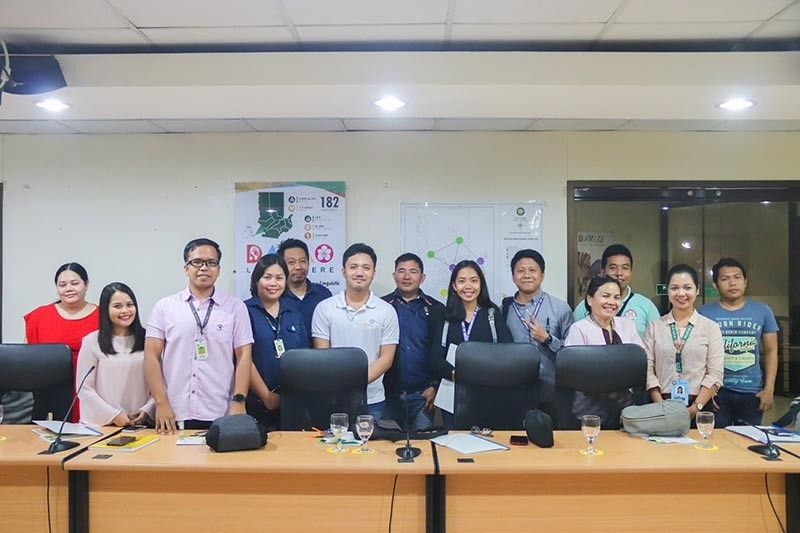 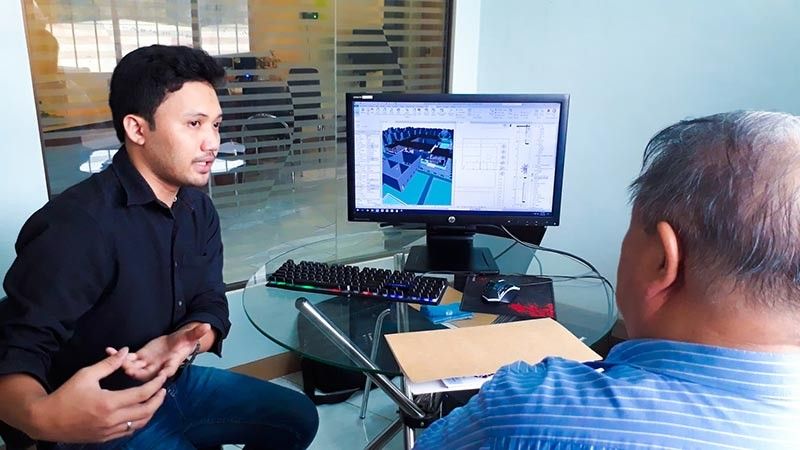 WITH the recent developments in Davao City, the construction industry in Davao City has recently been booming.

The roles of architects and engineers are the most important so far in the industry which is why working together is a must to achieve a common goal. Under the industry is a sector called Architecture, Engineering and Construction (AEC) Industry where separate players work together to bring a project to completion and which is very active in the adoption of Information, Communication and Technology (ICT).

Davao City was one of the cities in the Philippines that have consistently shown significant increase of economic growth in the last three years and is expected to continue as more investors are coming to the city.

Renato B. Roxas Jr., 24, took this opportunity to put up a company called BIM SCAPE I.T. Solutions in April this year as he saw its potential to contribute in the city's growing need for Building Information Modeling (BIM).

BIM is a technology for AEC Industry that begins with creation of an intelligent 3D model. This enables document management, coordination and simulation during the entire lifecycle of a project.

Though he is graduate in Computer Technology, Renato said he really has no idea about BIM until he was hired by a company that has high-rise projects in the city.

"This technology amazes me to the point I feel like working with it is my hobby, I like improving my skills on it and I get better and better," he said, adding that he was then assigned to train BIM modelers in the company and it started his interest.

"Internationally, BIM has been acknowledged as the future of AEC industry. So, I did a thorough research about the business viability. After verifying my assumptions, I knew I have to build a company before someone will hire me to build it for them. I know deeply, I can improve it here better should I have resources for doing so. It is also a big opportunity for me and my family to improve our lives in pursuit of a better future," he said.

Starting up a company is not easy especially for one that is not too common to the people.

"BIM is not known here in Davao City. Some Davaoeños understand it as just another modeling software in reference with its Predecessors AutoCAD and SketchUp," Renato said.

As a starter, Renato also faced challenges. For one, he said he was challenged financially but this helped him unlock his creativity. He also struggled finding the right people to work with him to the top, and now that he has his team of less than 10, he said he will trust and support them.

Presently, the start-up is working on various projects after their first project with an Architect client from Hawaii.

"We aim to be a multi-million company by last quarter next year by promoting the company’s product and services to our local Developers, contractors, other government agencies, schools, and professional organizations," Renato said.

He added that they could assure that their team works excellently for their clients’ demands. The company is searching for business partners and investors to expand the business and its capabilities to help more customers in need to transform their business to the next level.

Being a founder of a start-up at a young age, Renato said he still has a lot to learn but he is ready the moment he ventured into this kind of business.

"For business starters do your best, do what is right and not what is easy. Just aim higher and enjoy the journey. When things get hard to look back to why you started. Believe in yourself and always remember that success comes when preparation meets the opportunity," he said.