Benefitting from the humble bamboo 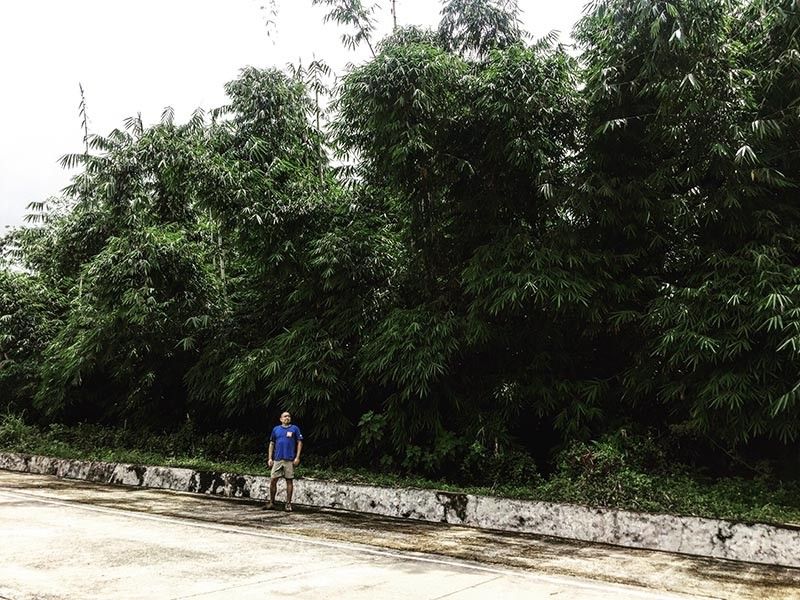 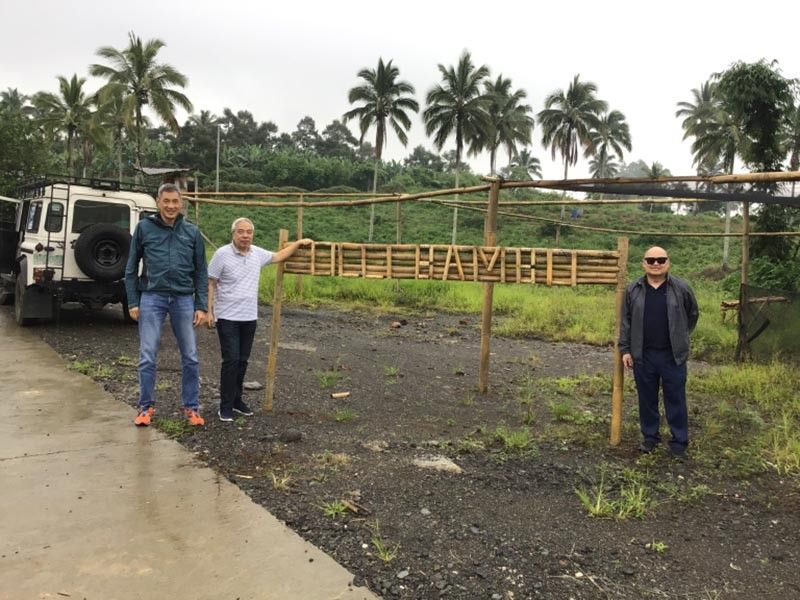 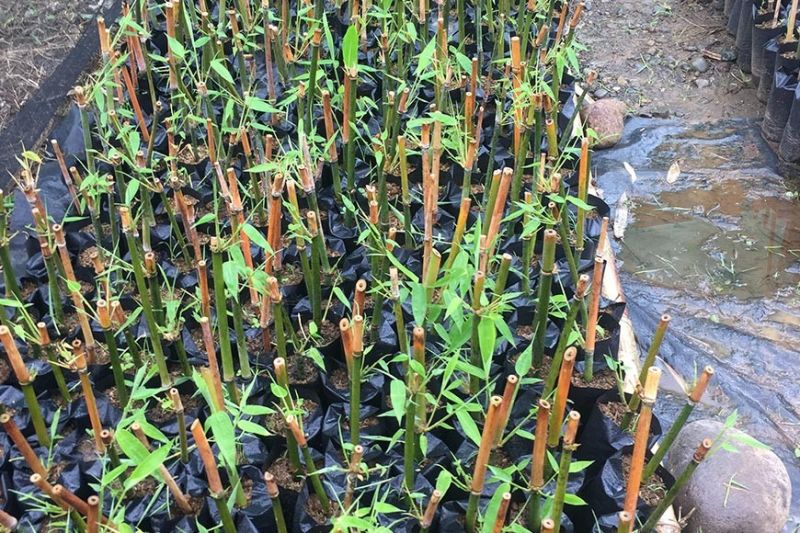 There have been a lot of advocacies calling for people to plant trees to save Mother Earth. However, one environmental advocate expressed another way to save the environment, contribute to the agriculture sector, and earn at the same time. This is through planting bamboo grass as it is known be a versatile plant.

Social entrepreneur and bamboo farmer Joseph "Joe" Castillo said the bamboo grass is the future of the earth as he learned from a mentor. He learned that while a tree can grow in full after 10 to 15 years and some longer, a bamboo grass can become fully grown in three years. New shoots will emerge to within a 60-day period.

Castillo said the bamboo is naturally pesticide resistant and has the ability to rebuild eroded soil. It is also antifungal, antibacterial, and absorbs a high amount of carbon dioxide and emits high levels of oxygen.

"I learned how to propagate bamboo. I planted it in slopes and river sides. Bamboo itself is an industry on its own. It is a super plant for me, if used right, many will really benefit from it," he said, adding that bamboo has many uses, from food, furniture, and textiles, among others.

This pushed Castillo to plant bamboo in their farm in Toril District, Davao City. He eventually realized it has the potential to become a social-enterprise, saving the earth while giving the people in the community the chance for a livelihood.

The bamboo nursery in Baracatan, Toril District is called OLLI Bambu, which was founded in 2016 by Castillo and lawyer Leo Dominguez. It now has around 3,000 bamboo clumps in the area in different varieties such as kayali, giant, tiger, laak, and guadua.

Castillo said these species are not invasive as they are the same with the native species and these were planted in a controlled area which means it does not mix with other vegetation. Also, it could now cater to bamboo seedling orders for bamboo farming purposes.

Their current project is with a mining company outside Davao Region that aims to plant 35,000 bamboo seedlings in the area as part of their environmental responsibility. About 50 residents nearby the OLLI Bambu farm has been generating income as they plant and prepare the bamboo seedlings on a weekly basis to cater with the demand of the mining company.

“When mining companies leave the area, and the bamboo seedlings planted have grown, there will still be an industry left to benefit the community around it. We are going to replenish the earth and try to bring back what was taken through planting bamboo grass,” Castillo said.

In the future, OLLI Bambu farm will venture into making other bamboo products like utensils, toothbrush, and charcoal, among others. This is to further promote eco-friendly products and discouraged the use of single-use plastics. What is good about this is they plan to train the locals for additional earnings.