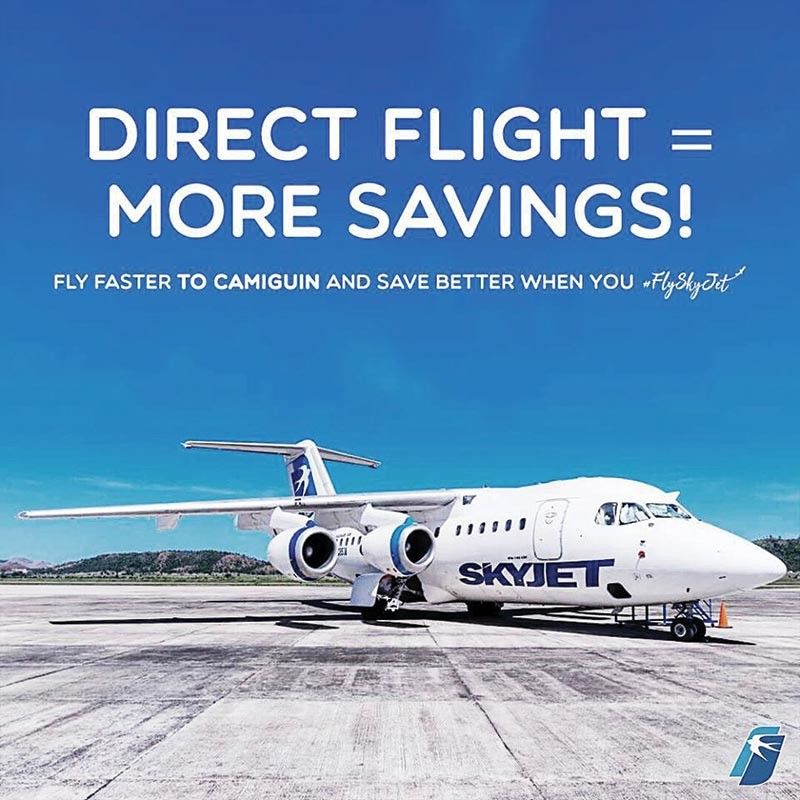 Under Republic Act (RA) 11410, Magnum Air is authorized for transport services for the carriage of “passengers, mails, goods and property by air, both domestic and international.”

“Air transport services shall include the maintenance of hangars and aircraft service stations and facilities and other services of similar nature which may be necessary, convenient or useful as an auxiliary to aircraft transportation,” the law reads.

“The grantee shall have the right at its terminal and landing fields, as well as in its aircraft, to construct, operate and maintain stations or transmitting sets for wireless telegraphy and direction findings, and other radio aids to air navigation, using wavelengths in accordance with the rules and regulations made from time to time by the proper agencies of government,” it adds.

Magnum Air is directed to fix “just and reasonable” rates for the transportation of passengers, mails, goods and freight, subject to the regulations and approval of the Civil Aeronautics Board (CAB) and other proper regulatory agencies of the government.

The law likewise orders the airline to ensure that all its aircraft will “at all times be airworthy.” RA 11410 also reminds Magnum Air that the SkyJet’s crew members must be licensed by the government.

“The grantee shall secure from the CAB and from the Civil Aviation Authority of the Philippines (Caap) the appropriate certificates, permits and licenses for its operations,” it said.

“The grantee’s equipment and the operation of such equipment shall at all times be subject to inspection and regulation by the Caap,” the law added.