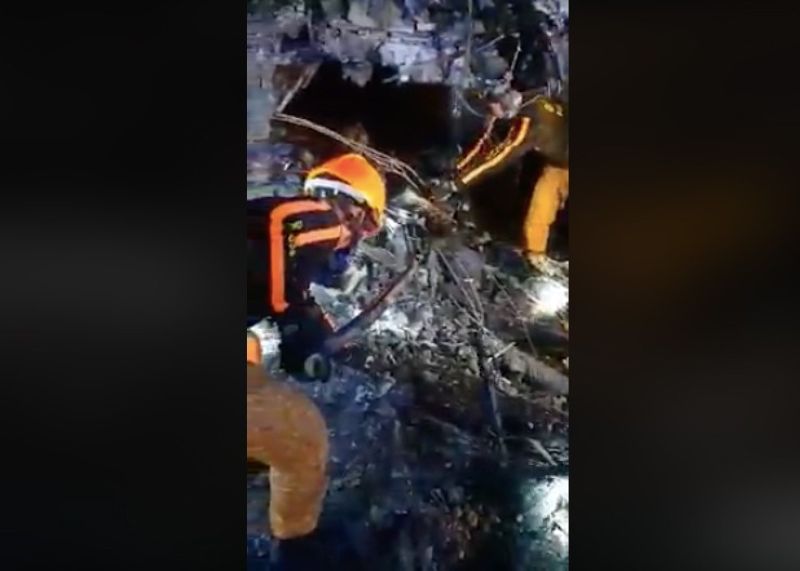 THE remains of all nine passengers of the medical evacuation plane that crashed in Calamba, Laguna have been retrieved, police said.

Two persons, John Rey and Malou Roca, were injured when the medevac plane went down at around 3 p.m. Sunday in Agojo Private Resort located inside Miramonte Subdivision in Barangay Pansol.

Matta said that based on initial investigation, the 11-seater plane, King AIR 350 with tail number RPC 2296, was bound for Manila from Dipolog City in Zamboanga del Norte.

Witnesses said they saw smoke coming out of the plane before it crash landed.

The accident caused an explosion and a fire that reached first alarm, reports said.

Civil Aviation Authority of the Philippines (CAAP) spokesperson Eric Apolonio said that based on their record, the plane disappeared from their radar at 3:10 p.m. as it flew over Laguna, about 60 kilometers south of Manila.

Investigation by the CAAP Aircraft Accident Investigation and Inquiry Board on the cause of the crash is ongoing. (SunStar Philippines)