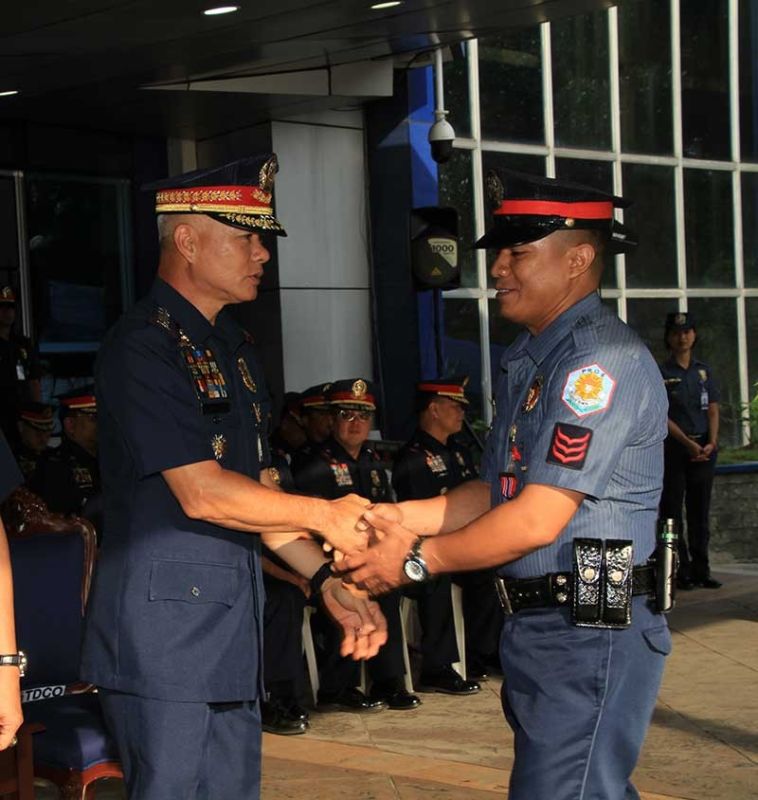 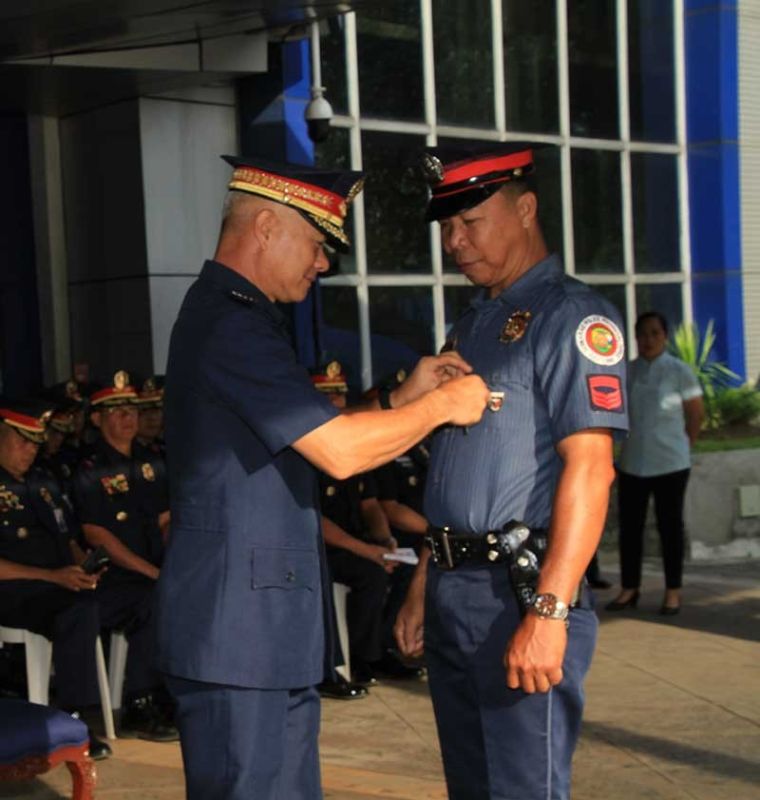 THE Philippine National Police (PNP) awarded on Monday, September 2, two policemen who helped rescue their fellow passengers when a boat capsized in the Iloilo-Guimaras Strait in August.

Magan and Erpelua were among the passengers of the MB Chi-chi when it capsized in the Iloilo-Guimaras strait on August 3 at about 12:15 p.m.

Albayalde said the two were awarded for “their heroic acts of conspicuous courage above and beyond the call of duty for saving lives of fellow passengers onboard” the said vessel.