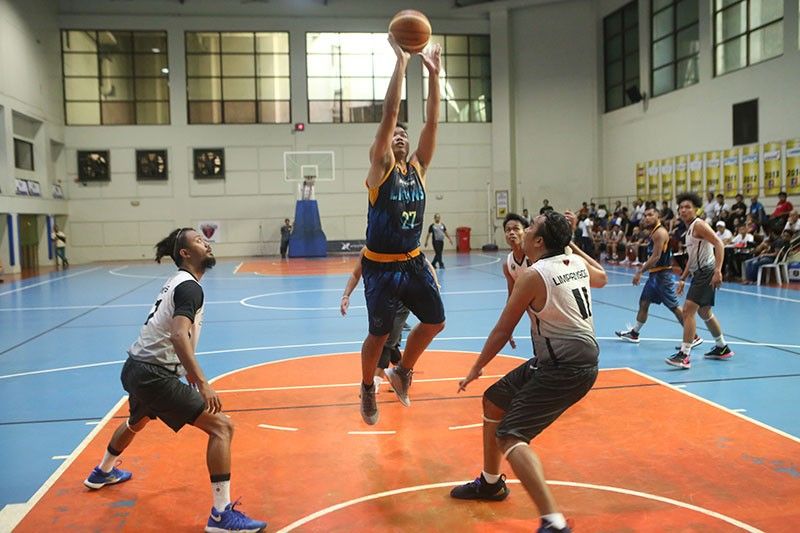 THE Dreamscape Lions are now starting to roar as they collected their second straight win with a 79-64 rout of the Concentrix Converters in the Elite Classic division of the Tanduay Athletics E-Leagues for Basketball Season 15 on Sept. 1, 2019 at the City Sports Club-Cebu basketball court.

Matt Oche and Ralph “The Lion King” Belarmino proved to be too difficult to contain for Concentrix’s defense as the duo accounted for more than half of Dreamscape’s total output to push the Lions to a second straight win after starting the tournament with three straight losses.

Oche fired in a game-high 33 points along with 11 rebounds, five assists, three blocks and a steal. Belarmino was equally impressive, contributing 23 points, 10 rebounds and four steals.

The Converters absorbed their third straight defeat to drop to a 2-3 win-loss record.

Meanwhile, the Accenture Sharks kept close with the league-leading Sykes Pioneers after they hacked out a one-sided 89-63 win over the ePerformax Reds.

The Sharks nabbed their fifth win in six games—just half-game behind the 5-0 Pioneers—thanks to the trio of Clarence Rhoy Torre who had 18 points and Jeanne Paolo Perez and Lorence Lou Justiniani who combined for 22.

The other Elite Classic games saw the Teleperformance Vipers nip the Fusion BPO Dragons, 76-70, while the Wipro Tigeros beat the QBE Generals, 69-60.

Rahne Laborte produced 20 points, Mon Xavier Dico wound up with 15 and Kliffin Ropuesto added 11 as the Vipers won for the third straight time that hiked their record to 4-2.