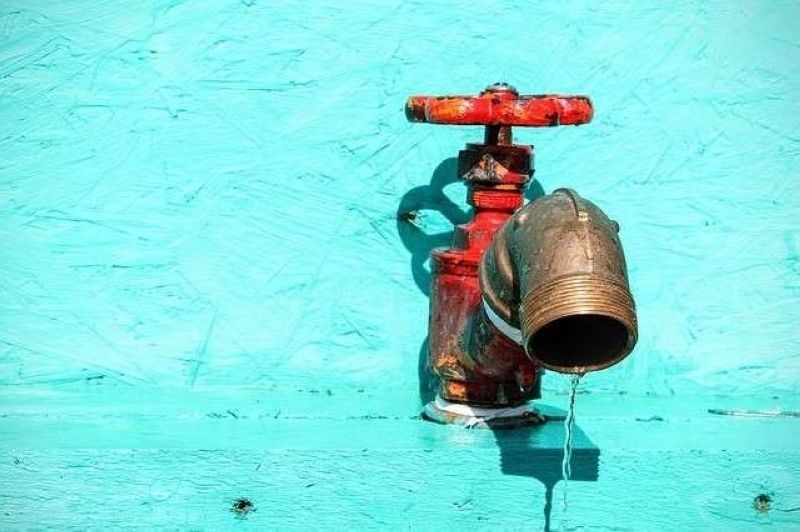 OVER 3,000 households in the cities of Cebu and Talisay experienced water service interruptions over the weekend due to scheduled power outages and emergency ones brought about by the heavy rains.

Metropolitan Cebu Water District’s (MCWD) 15 wells—7 in Talamban, four in Jaclupan, Talisay City and four in central Cebu City were not operating for several hours due to the Visayan Electric Co.’s (Veco) power interruptions. The 15 wells have a combined yield of 3,000 cubic meters per day.

MCWD’s over 120 wells in Metro Cebu rely on electricity.

While MCWD has generators that can be used to power these pumps during outages, the water district still needs to use Veco’s lines to distribute the power to its wells which are in different locations.

“MCWD has already talked to Veco to allow the water district to use its power lines but these works involve the same power lines and will put their linemen in danger of electrocution with our proposed scheme,” MCWD General Jose Eugenio Singson Jr. said.

MCWD and Veco had earlier reached an agreement to isolate, as much as possible, the water district’s wells during scheduled power outages to avoid water service interruptions.

However, there are also emergency power outages brought about by the heavy rains when power facilities are shut down or automatically turn off to prevent any damage as part of their safety features.

These sudden power supply interruptions result in the immediate stoppage of the operation of MCWD wells that do not have any stand-by generator sets.

Consumers in the areas affected will immediately experience the absence of water supply.

The water supply usually normalizes minutes or hours after the power supply resumes depending on the consumer’s distance from the water source, elevation or the water demand in the area at specific times of the day.

The water production drop was due to the shutdown of a well of MCWD’s private supplier in Consolacion due to saltwater intrusion. The two other wells have decreasing yields due to the lowering of groundwater levels.