Still no electricity in Bangkal after flooding 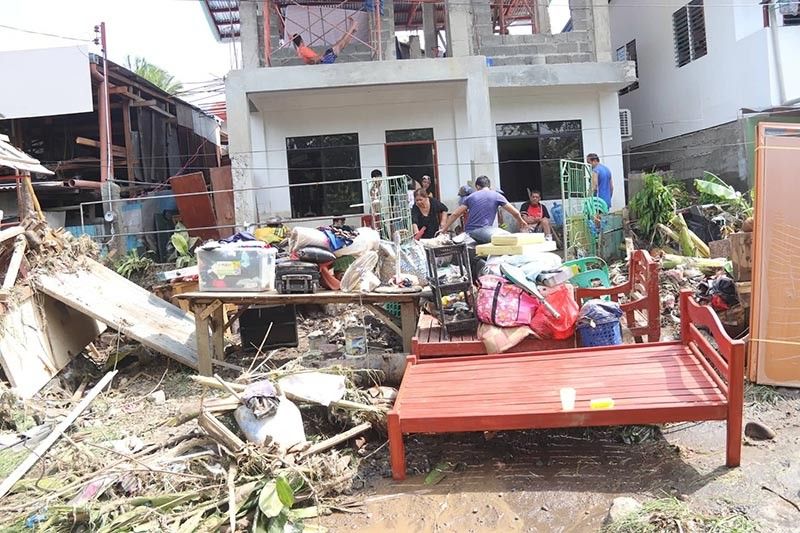 IT HAS been nearly a week since Clowee Albrando, 23, one of the flood victims, has been using a lamp or flashlight at night as electricity has yet to be restored in Bangkal, Davao City after the flood on August 28.

Based on the update of the Davao Light and Power Company (DLPC) posted on their Facebook page, as of September 2, 2019, the restoration of power in flooded areas in Davao City is still ongoing.

Albrando is aware though that the power cut was merely to secure their safety and prevent any electrocution. She is only concerned of her safety because of the lack light along the streets.

“The remaining 46 customers with no power either have meters or electric outlets that need to be checked by an electrician or nobody is home,” the post read.

Davao Light said they conducted massive replacement of meters Monday, September 2, for the remaining customers who were heavily affected by the flood.

DLPC assistant vice-president for Reputation Enhancement Department Rossano Luga emphasized that in the event of heavy flooding “safety of the public” is their top priority.

“We will not allow a situation, which would compromise the safety of the public,” Luga said.

Luga said they had coordinated with the Davao City 911. In the event of flooding, they cut off the supply of power to lines that are affected by the flooding upon Davao City 911's advice based on their ocular inspection.

He said they are now planning to restore power to non-affected areas and contain the power outage only in the affected area. This area will be isolated from the distribution network.

For the isolated areas, he said that DLPC conducted house to house inspection and advised the customer to have the convenience outlets cleaned and dried and have it checked thoroughly by a competent electrician.

“We have coordinated with the associations of electricians to assist and be on-site,” he said.

He added that power supply in the residences or establishments will be restored only once they have ascertained that their safety will not be compromised. They will likewise replace meters that were submerged in water.