Kadayawan mulled to be month-long again 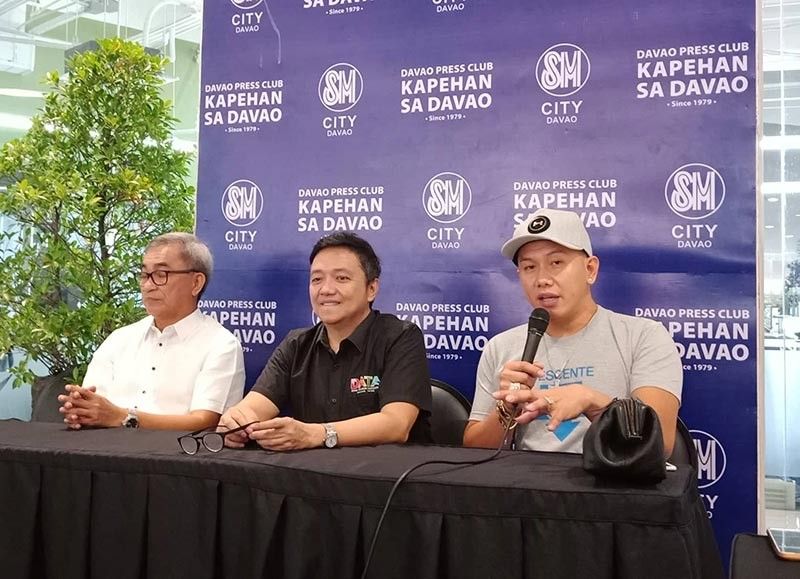 DAVAO. The month-long celebration of Kadayawan will be continued next year as it was seen to contribute in the promotion of sustainable tourism in Davao City. (Lyka Casamayor)

THE month-long celebration of Kadayawan will be continued next year as it was seen to contribute in the promotion of sustainable tourism in Davao City.

"It is more manageable this time. I guess the objective of celebrating Kadayawan for the whole month is for tourists to be distributed," he said.

"If you talk about sustainable tourism, you wouldn't want 100,000 people going to one place, which is kind of damaging to our surrounding. What we experience is that now they go to different events and that is actually good," he added.

Gatchalian said that this way, the city would be able to make it safer for both locals and tourists and in a way a solution to decongest traffic during major events.

"What really happened during Kadayawan this year was a major paradigm shift. Combining the major events is actually a disaster in terms of sustainable tourism but separating them is such a major move because we can now compliment other events that they can look forward to," he said.

He said by complimenting other events of Kadayawan with the major events is a way to promote the culture, arts, and activities unique to Dabawenyos.

Meanwhile, Davao City Chamber of Commerce and Industry Inc. president Arturo Milan said there is still a need to improve the communication and information dissemination about the changes in Kadayawan celebration schedule so tourists are well guided.

He said he received some feedback that some tourists were not able to attend the highlighted events during Kadayawan because of the changes.