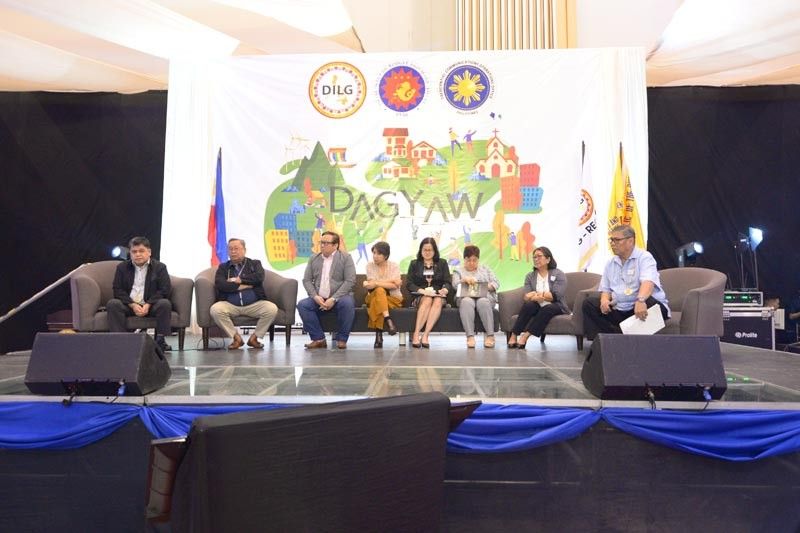 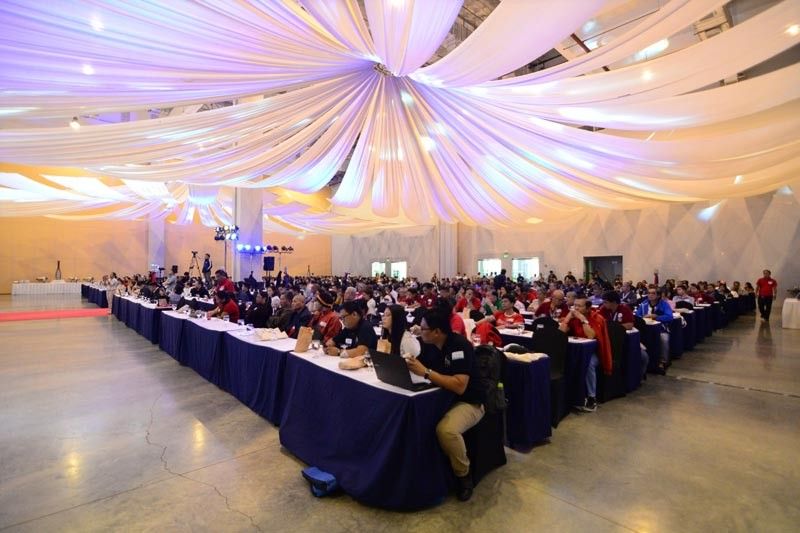 Called "Dagyaw 2019," a Hiligaynon term for "Bayanihan," the regional dialogue was held as an avenue for productive engagement between the government and the people at the local level.

The event also aimed to illustrate the concept of "togetherness," which is the nature and value proposition of the Participatory Governance Cabinet Cluster and the Open Government Partnership.

The Western Visayas leg is the 13th of the 16 series of town hall meetings in the country.

DBM Assistant Secretary Rolando Toledo moderated the town hall forum during the end of the meeting.

Several concerns brought during the forum were problems on corruption in the government, health and hospitalization, funding for the Sangguniang Kabataan, end of contractualization, senior citizens' pensions for indigents, and privatization of government TV station IBC and the benefits of its workers.