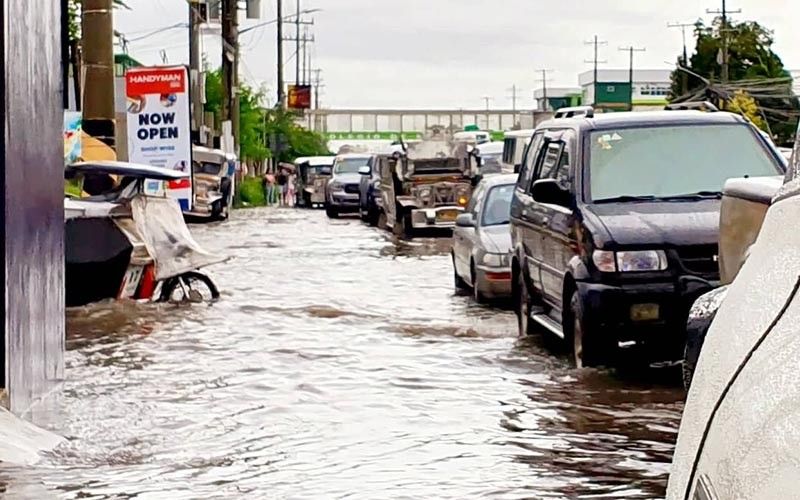 SEVERAL villages in Pampanga’s coastal towns remain flooded even as more rain is expected today, September 4, and before the week ends.

The Pampanga Provincial Risk Reduction and Management Office (PDRRMO) said that seven villages in Macabebe town are still inundated due to monsoon rains and high tide. Some 16 villages in Masantol are also still flooded with water coming from higher areas draining into the town.

The southwest monsoon will also bring scattered light to moderate rains (with at times heavy rain showers during thunderstorms) over Central Luzon and the rest of Northern Luzon.

The PDRRMO is still calling on local disaster response and monitoring units to be on a constant vigilance as more rains are expected before the end of the week.