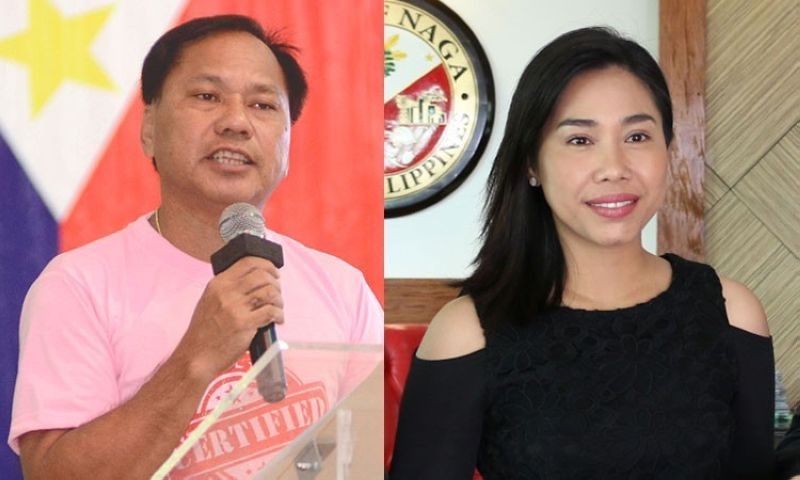 "Even before we served the suspension, Chiong had said he will abide," Gonzales said.

Gonzales served the order at Chiong's house in Naga at 2:15 p.m. Monday, and the had latter personally received it.

In a seven-page resolution last July, the Sandiganbayan Sixth Division had ordered Chiong’s 90-day suspension to prevent him from using his position to influence the investigation on him based on graft charges filed in 2014.

Chiong was charged with violating Republic Act (RA) 3019 or the Anti-Graft and Corrupt Practices Act when he issued in 2014 a mayor’s permit to Petronas Energy Philippines Inc. even though the company failed to secure the pre-requisite Fire Safety Inspection Certification from the local fire department. He was accused of giving Petronas “unwarranted benefits.”

Chiong said all documentary evidence which he intends to present in his defense were already attached to his judicial affidavit submitted to the anti-graft court last May.

He added that, since he was recently elected as city mayor, suspending him would prevent him from performing his duties and “nullify the will of the people who elected him.”

But the Sandiganbayan Sixth Division found Chiong’s argument without merit and said the preventive suspension is mandated under RA 3019.

Gonzales, though, said Vergilio will still have to file a report of temporary vacancy to DILG Secretary Eduardo Año before he assumes office as acting vice mayor.

"He (Vergilio) will have to wait for his designation letter first before assuming office as acting vice mayor. There will be no changes in the positions of these officials since the mayor's vacancy is only temporary," Gonzales said. (RTF)