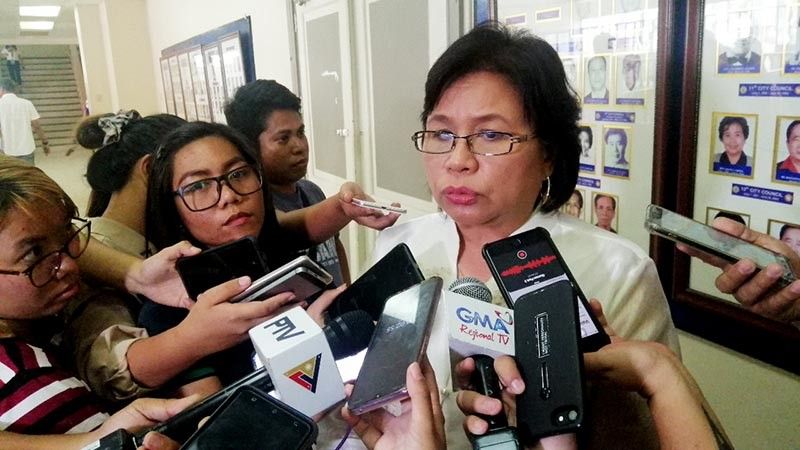 DAVAO City Councilor Mary Joselle Villafuerte reiterated the hospital's obligation to respect the privacy and confidentiality of their patients after a picture of a four-year-old patient who was confirmed to have died due to meningococcemia was leaked and shared online.

Villafuerte said the parents of the patient were upset after the picture was posted and shared online without their consent.

She said existing laws and guidelines mandate doctors and other hospital staff to uphold the privacy and confidentiality of their patient's cases.

According to Article 2, Section 6 of the Philippine Medical Association's Code of Ethics, "physicians should hold as sacred and highly confidential whatever may be discovered or learned pertinent to the patient even after death, except when required in the promotion of justice, safety, and public health."

Villafuerte also said the Bill of Magna Carta of Patient's Rights and Obligations Act of 2017 also details the individual rights of patients, which among others include the Right to Privacy and Confidentiality.

"The patient has the right to privacy and protection from unwarranted publicity," the councilor said during her privilege speech on Tuesday, September 3, reading the portion of the bill.

She said Brokenshire Hospital, the one that took care of the patient before he died on August 30, denied that one of its staff leaked the phone.

"Hintayin muna natin ang details. Baka naman sa private chat group pala yun nasend at may nag-screenshot. Baka di naman yun doctor nagpakalat. But the thing is bakit niya yun pinucturan? (We will wait first on the details of the investigation. Maybe someone took a screenshot of the photo that was sent to a private chat group. Maybe it is not the doctor who leaked the photo. But the thing is, why was the photo taken in the first place?)," Villafuerte told reporters Tuesday, September 3.

She said in case a doctor or any other medical staff is proven to have released any confidential photos or information of the patient's case, they may lose their license once the parents or relatives file charges against them.

Meanwhile, she is proposing to have a dialogue among all public and private hospitals to formulate common rules and regulations to ensure the privacy and confidentiality of patient's record.

"In order to avoid a repeat public health scares in the future, we need to revisit our privacy and treatment protocols," Villafuerte said.

She also said she will be passing a resolution to address the matter.