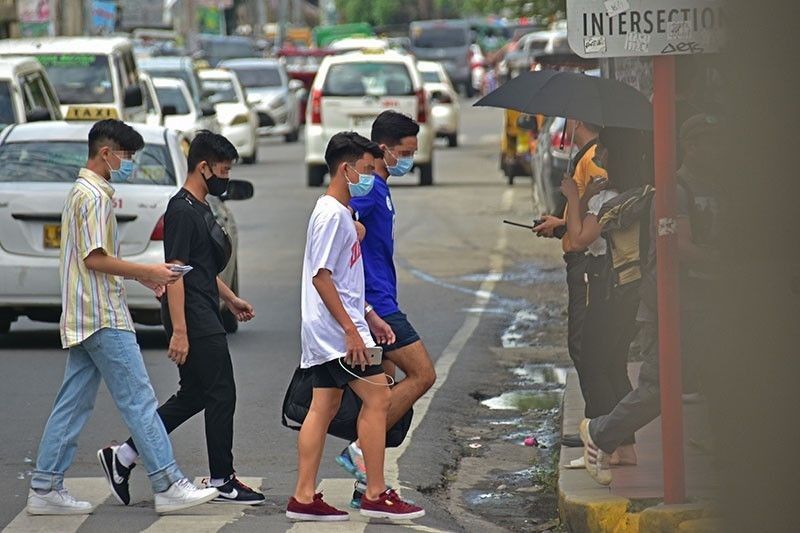 THE Department of Health (DOH)-Davao said the four-year-old child who died on August 30 was the first confirmed case of meningococcemia in Davao Region, but the agency assured that the case is already under control.

DOH Regional Director Annabelle Yumang, in a press conference at the DOH conference room Tuesday, September 3, said they have recorded a total of 14 suspected meningococcemia cases in the region, of whom 10 are still alive while the other four were already dead.

Other patients merely manifested signs and symptoms of meningococcemia but upon testing, they turned out negative in the blood culture until this recent victim who died on August 30.

"The Department of Health (DOH) Davao Center for Health Development discloses that the suspected meningococcemia case admitted in one of the hospitals in Davao City is confirmed positive," Yuman said.

Yumang said their office has been in constant coordination with concerned individuals who were in close contact with the deceased patient and places where the child victim had been through.

They are also conducting surveillance, monitoring, and follow-up on people in direct contact with the victim. They will be observed for 10 days after their last exposure to the infected person.

"To date, none among those who are being closely monitored are manifesting signs nor symptoms that are similar to the case definition of the disease," Yumang assured.

She added that post-exposure prophylaxis was immediately given to those who had close contact with the patient, including the family members, pupils from pre-school where the deceased child was studying, teachers, and emergency room staff who closely attended the patient.

They also sent a team from the department to the schools and met with teachers and parents of other children to alleviate fears and ensure that they have correct information about the disease.

"We would like to reiterate to the public that the bacteria causing the meningococcal disease are not easily transmitted. There has to be direct contact with discharges from the nose and throat of the infected person for someone to be at risk. It can also be spread through coughing, sneezing, kissing, sharing of food, drink, and utensils. Educating the public is one way to prevent the spread of meningococcemia," Yumang added.

Yumang said the collective effort of the department, the timely coordination with Brokenshire Hospital Ministry Inc., and City Health Office, allayed the fears of the public noting that the incident has already been addressed.

Meanwhile, the incident has caused fear among Dabawenyos due to misinformation, thus, she reminded the public to be wary in spreading unverified and reports to prevent panic.

"Once again, we would like to appeal to the public to be responsible in sharing information, especially on social media. The things you share in an account can end up being shared by other users also, so think before you post or share. We urge the public to help us raise awareness not just with meningococcemia but also with the different pressing issues like dengue, measles, and leptospirosis," she said.