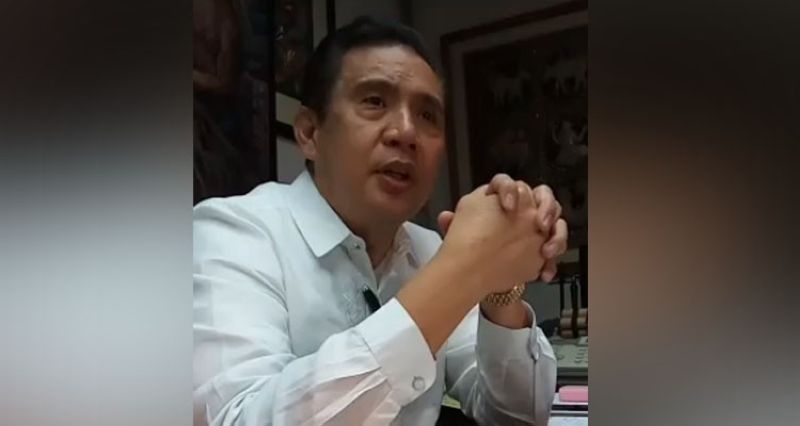 LAWYER Inocencio de la Cerna has not returned to answer police questions since his brush with death after surviving an ambush a few meters away from the Qimonda compound where the Cebu City Hall of Justice is housed on Monday morning, Sept. 2, 2019.

Vinluan said they want to talk to the lawyer to shed light on what happened.

Police believe that it may have something to do with the high-profile cases he has been involved in. “He said he had three suspects, but he didn’t give us any names.

Later on, he mentioned someone. When my men conducted a follow-up, he mentioned two more possible suspects behind the attack. We won’t divulge their identities so as not to preempt our investigation,” Vinluan said in Tagalog on Tuesday, Sept. 4.

A Police Regional Office 7 official who asked not to be named said they’re looking at one of the 10 big cases involving illegal drugs that de la Cerna is handling. Dominador Cimafranca, National Bureau of Investigation 7 assistant director, also believes that de la Cerna’s cases may have something to do with the attack, although they are considering all angles.

“Since our investigation is still premature, we cannot divulge specific motives yet. But we have already talked with witnesses.

Most probably, it had something to do with his job as a lawyer,” he said.

He said they haven’t been able to talk to de la Cerna since the latter has left the country.

Meanwhile, police have already obtained a copy of the closed-circuit TV camera outside the Qimonda compound at the North Reclamation Area.

It shows the gunman wearing a cap, but his face cannot be seen since the shot is taken from above. FROM AYB OF SUPERBALITA CEBU / PJB, WBS