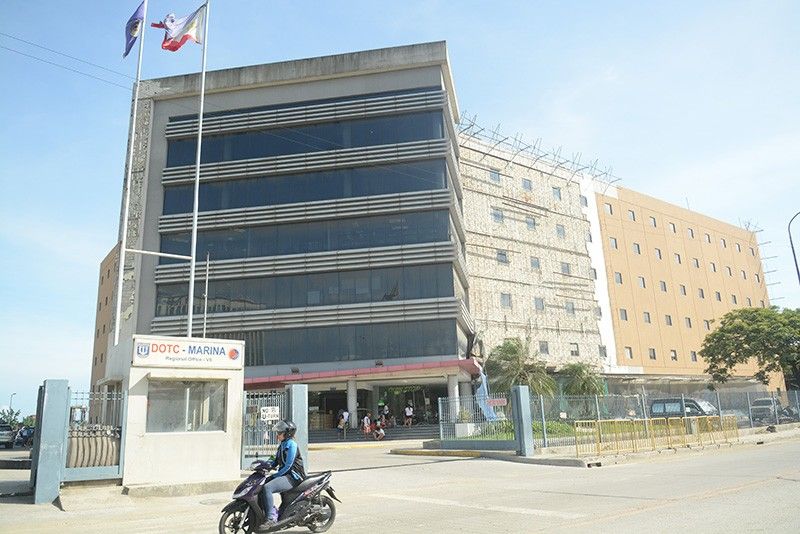 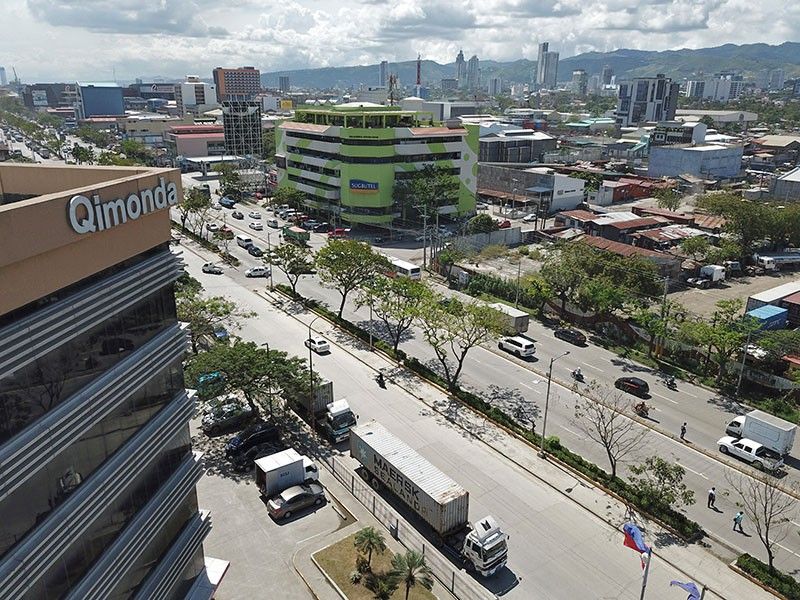 Gang did not shoot straight

One account compared it to a movie scene where the hero is rained on with bullets that never hit him. The difference was that this hero, in a real-life incident of violence, didn’t strike down a single villain.

A gang that couldn’t shoot straight? The mastermind who hired the hit-men must be fuming.

From lawyer De la Cerna’s account to SunStar Superbalita, he had to stop at the junction of Alviola and Serging Osmeña St. because of the traffic light. (A force of habit, the fear of being caught and slapped with a traffic violation ticket?) He stepped out of his car, in an act of courage and desperation, and fired at his pursuers who then fled.

An official of the lawyers’ group IBP considers the Cebu community “unsafe for lawyers,” suggesting that they learn self-defense techniques, including gun-handling for their protection against violent assault.

Two sensitive issues the IBP leader just raised: (1) the judgment on Cebu’s peace and order condition and the ability of police to protect residents and visitors; and (2) whether lawyers should carry guns as they do their work of lawyering.

The lawyers’ group may do well to present a broader stand by adopting the official’s view as the stand of the IBP, preferably with all the IBP chapters joining in a collective voice.

The position that Cebu has become unsafe for lawyers may be supported with a well-researched presentation of facts, arguments, and recommendations to improve the standards of safety.

Standards at Hall of Justice

They may include the security measures adopted at Qimonda I.T. Center, the Hall of Justice, where at least four incidents of armed attacks on lawyers and a police captain had occurred: within the compound, in its vicinity, or a few minutes away from it.

Qimonda cannot be held responsible for incidents outside its area but the execution of the plan to stage an armed assault would usually start there. The shooters or their spotters get inside Qimonda’s premises before the actual attack. Tighter watch on activities in the area and better control at entrance and exit may help improve its safety standards and benefit the lawyers leaving from Qimonda.

The crisis of safety is being exploited by some people who threaten, through text messages, lawyers with harm if they won’t pay up.

At least two lawyers were scared or gullible enough to announce on social media the threats made against them.

The apparent acts of extortion may be met with police initiative to trace the source of the text messages, even though they were sent by the use of prepaid cards. A police official in Manila once announced they already have “the capability to meet challenges of criminals employing new technology.” Lawyers may find out if the local police can do that too.