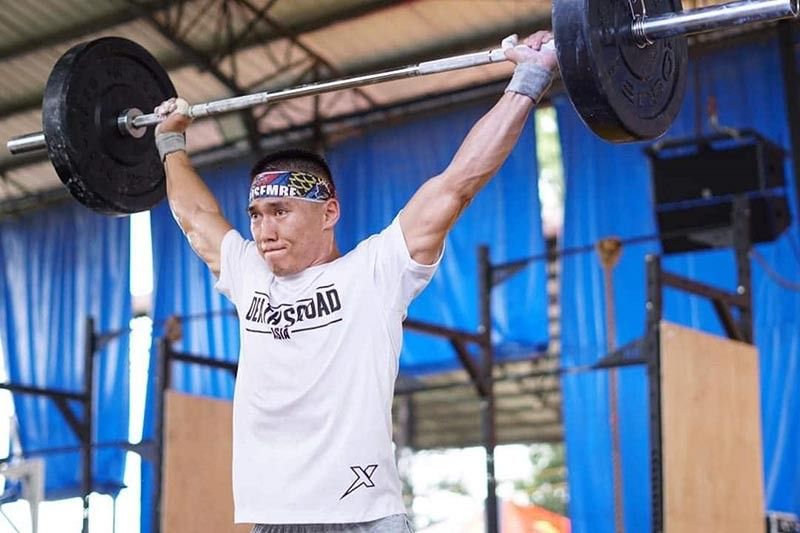 DAVAO. Rocky Dorjsembe of Crossfit Highstreets shows his mettle in the beast male division of the recently-concluded CrossFit Bouts of the South 2019 at Azuela Cove in Lanang, Davao City. (Kirby Gaitano)

ROCKY Dorjsembe and Michelle Del Rosario emerged beast champions in the CrossFit Bouts of the South 2019 that was held recently at the Azuela Cove, Lanang, Davao City.

Del Rosario of Crossfit Highstreets, for her part, topped the beast female event with five points. She bested Cilyn Abella of Crossfit Ortigas and Brandie Wilson of Crossfit Cranium who each registered 10 points.