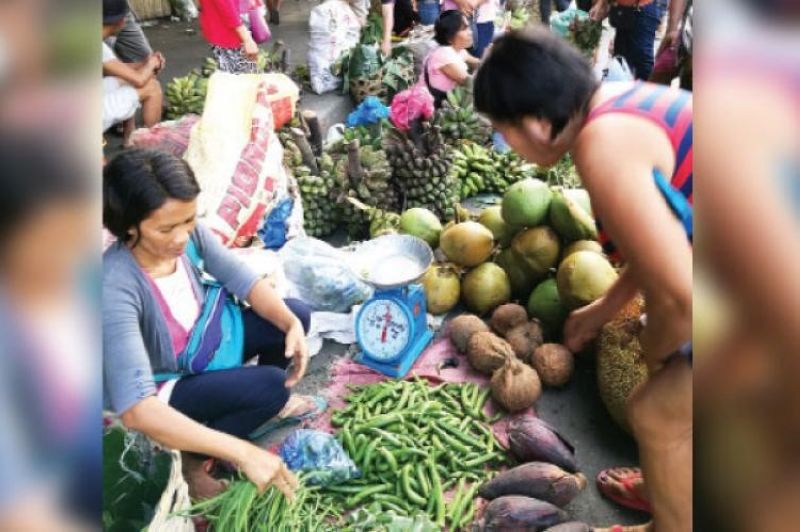 PRICES of basic goods and services increased at its slowest pace in nearly three years, with headline inflation reported at only 1.7 percent in August.

The Philippine Statistics Authority (PSA), in a statement on Thursday, September 5, said the August inflation rate was lower than July 2019's 2.4 percent and the lowest since October 2016's 1.8 percent.

The resulting year-to-date average inflation rate went down to 3.0 percent, which is at the midpoint of the government’s target range of 3.0 percent ± 1.0 percentage point for the year.

Core inflation, which excludes selected volatile food and energy items to measure underlying price pressures, was also lower at 2.9 percent in August from 3.2 percent in July.

"The latest inflation reading remains consistent with the prevailing assessment of a benign inflation environment over the policy horizon, with average inflation likely to stay within the government’s 2.0 to 4.0 percent target range for 2019 to 2021," the Bangko Sentral ng Pilipinas said in a statement.

The PSA said the downtrend was driven by the slower annual increase in the heavily-weighted food and non-alcoholic beverages index, which posted an inflation rate of only 0.6 percent.

In a statement, Presidential Spokesperson Salvador Panelo said the decline in the consumer price growth was "positive proof" that the Duterte administration's macroenomic policies and measures "are sound and resilient in curbing soaring prices."

"We thank the members of the economic team for a job well done as we assure our people that our success in taming inflation will not lull us into complacency," he said.

"The Duterte Administration will work double time in addressing the socieconomic concerns of our people towards laying down the foundation of a safe, secure and prosperous nation where all Filipinos enjoy comfortable lives," Panelo added. (Ruth Abbey Gita/SunStar Philippines)