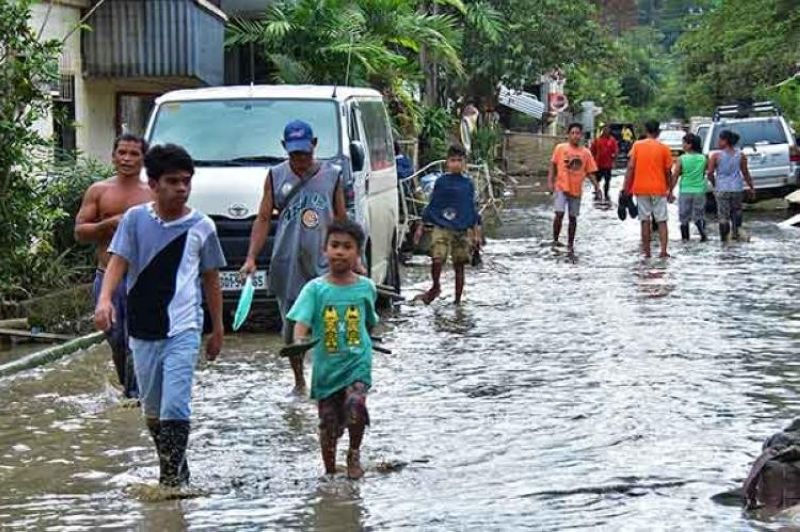 AMID flooding incidents due to recent heavy rains, the Department of Health (DOH)-Davao has recorded 44 suspected leptospirosis cases with four deaths in Davao Region from January to September 2 this year.

DOH-Davao director Dr. Annabelle Yumang said on Tuesday, September 3, that suspected leptospirosis cases is highest in Davao City with 14 patients and three who have died; Davao del Norte has 13 cases with no death recorded; Compostela Valley Province with 11 cases and one death; Davao del Sur and Davao Oriental recorded one case each.

In the past weeks, Davao Region experienced a series of heavy downpour particularly in Davao City that has caused massive flooding. With this, Yumang advised the public and the flood victims to remain vigilant during the rainy season to prevent from acquiring this fatal disease.

DOH has given the flood victims doxycycline, the antibiotic drug used as standard prophylaxis for leptospirosis patients. She further assured that there is no shortage of the antibiotic and they are ready to respond should there is a need for these medicines to prevent the disease from being acquired which is caused by the flood.

The symptoms of the infection include fever, chills and severe headache, which usually appear four to 14 days after being exposed to contaminated floodwaters or mud. Aside from that, an infected individual may manifest red eyes, jaundice, tea-colored urine and difficulty to urinate.