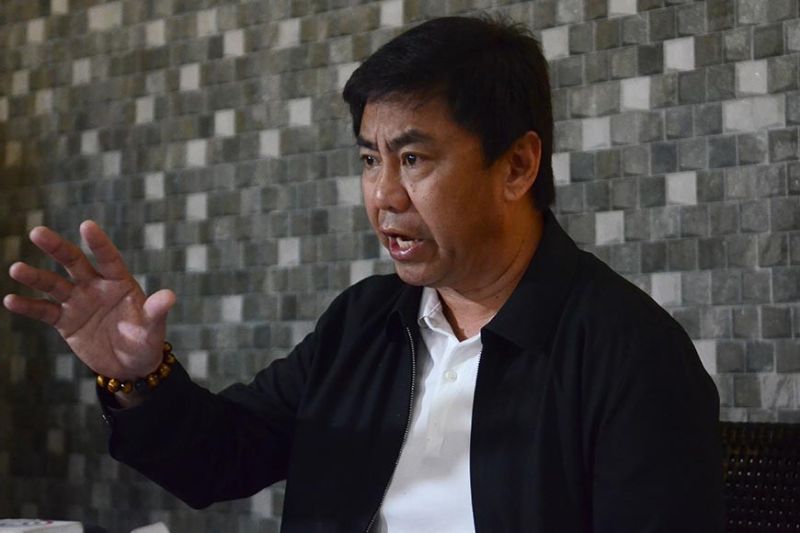 THE construction of a three-story hotel in Barangay Maribago reportedly for the use of Chinese online gambling workers was ordered stopped by Lapu-Lapu City Mayor Junard Chan.

The Chinese national who owns the project does not have a building permit, making the construction illegal, Chan said.

Chan considers the building unsafe since the 39 rooms are made of pre-fabricated materials.

City officials suspect the hotel would serve as a dormitory for Chinese nationals working in the city, mostly in Philippine Offshore Gaming Operator (Pogo) facilities.

The City learned that aside from the Chinese national who owns the hotel, three workers at the project site are also Chinese nationals who don’t have working permits from the labor department.

Chan said they did not apprehend any of the workers, who agreed to go back to China after the construction work was stopped.

Following the incident, Chan said he wants the City Council to approve before the month ends an ordinance requiring all foreign nationals working in the city to have a work permit.

“There’s a sense of urgency in the sense that there are too many foreigners in our city. They came here as tourists, but they are working,” the mayor said in a press conference on Wednesday, Sept. 4, 2019.

With a work permit, Chan said it would be easier for the City to monitor foreigners who set up businesses or work in the city.

It would also help the City ensure that the Filipino workers of the foreigners receive their government mandated benefits.

Chan said there could be foreign employers that do not remit the Social Security System, PhilHealth and Pagibig Fund benefits of their workers.

The mayor estimates that there are some 10,000 Chinese nationals in the city because of Pogo, the online gaming operation allowed by the Philippine Amusement and Gaming Corp.

Since they started arriving in the city in droves, Chan said there has been a high demand for accommodation facilities, which may have prompted the construction of the pre-fabricated hotel or makeshift rooms in Maribago. (From FVQ of SuperBalita Cebu, LRC)