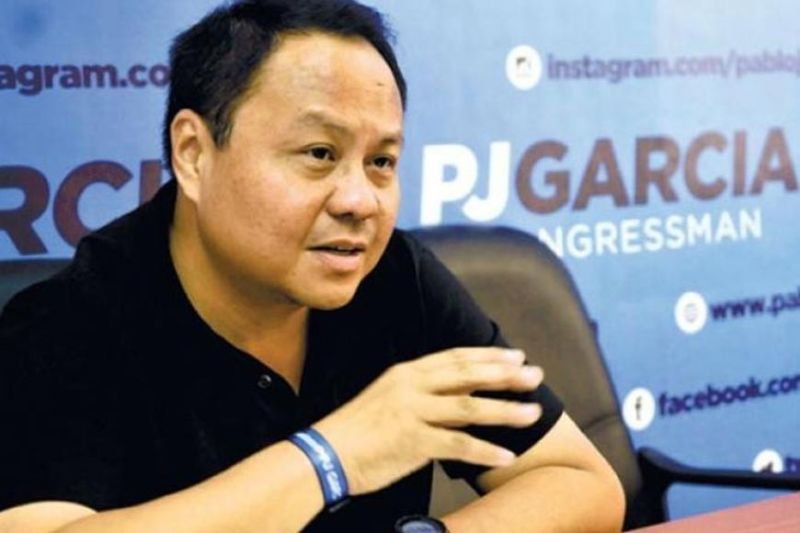 HOUSE Deputy Speaker Pablo John “PJ” Garcia said Balamban, Cebu town’s share of revenues from the National Government would increase if it is converted into a city.

Garcia said Balamban’s Internal Revenue Allotment (IRA) would “certainly double” and even “possibly triple” if his bill is passed into law.

The current IRA of Balamban stands at about P208 million.

The bill has been referred to the local government committee for deliberation.

“We are in the process of complying with the documentary requirements for cityhood, principally to prove the populaton, sufficiency of the population requirement, compliance with the area requirement and, most importantly, the income requirement,” Garcia said during SunStar’s Quick Talk.

Balamban is part of Cebu’s third legislative district, which is represented in the House by Garcia. The district already has one component city—Toledo. The other towns in the district are Aloguinsan, Asturias, Barili, Pinamungajan and Tuburan.

Aside from an increased IRA, Garcia said Balamban could enjoy other advantages once it becomes a city.

He said, “Cities also have more powers and functions” like implementing a reclamation project.

“It has more revenue powers, so it could tax more activities than a municipality could,” Garcia said.

Asked what he would do with the increased IRA, Garcia said: “What we need there is a parallel road because Balamban right now, with its industry there, relies on the national highway and we need a parallel, bypass road. I’ve asked the DPWH (Department of Public Works and Highways) to conduct a study on a parallel road from Toledo to the Transcentral Highway that would ease the congestion there. Right now, if you go to Balamban, if you pass by the shipbuilding area at 5 p.m. when the employees are dismissed, there’s really heavy traffic there.”

The proposed road would not be longer than 30 kilometers, he said.

A municipality or a cluster of barangays may be converted into a component city if it has a locally generated average annual income of at least P100 million for the last two consecutive years based on 2000 constant prices.

“That’s the tricky part there because the income requirement is not simply P100 million. It has a deflator. It should be P100 million based on prices in year 2000. So the practical effect is if you have P100 million in income today, in 2000 constant prices, that would be around P50 million. So you’d have to have double at least P100 million,” the congressman said.

But he expressed confidence that in this 18th Congress, Balamban could reach that income requirement, saying, “I think it has earned for the past two years more than P200 million.”

“That doesn’t include the IRA. That’s just local taxes,” he said.

During the 15th Congress (2010-2013), Garcia, then a congressman, authored a bill seeking the conversion of Balamban into a city. But the town at the time did not reach the P100 million income requirement for cityhood based on the 2012-2013 assessment of the Bureau of Local Government Finance. (From HBL of SuperBalita Cebu, KAL)