Still no list of freed inmates as 10 more surrender 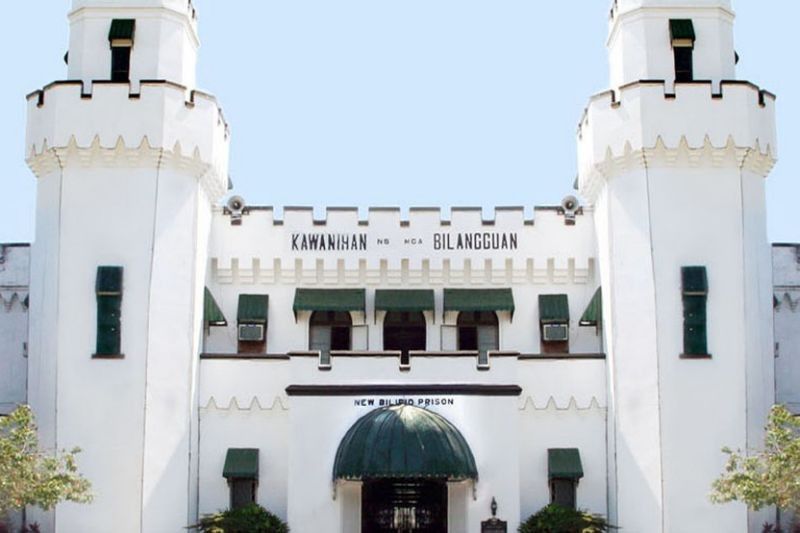 POLICE have yet to get a list of the freed heinous crime convicts from the Bureau of Corrections (BuCor) even as 10 more convicts heeded President Rodrigo Duterte's call for them to surrender.

As of Thursday, September 5, Philippine National Police (PNP) Chief Oscar Albayalde said nine convicts have surrendered in Cagayan and one each in Cebu, Pasay City and Laguna.

(As of this time, many have surrendered. Some went directly to BuCor while others were brought by their policemen-friends to the nearest police station.)

(They have undergone documentation and medical examination. This is important so that when we turn them over, they are assured to be in good health. Police will escort the surrenderers in Cagayan back to BuCor because there is no penal colony in Cagayan Region.)

Police tracker teams will try to locate around 1,700 persons convicted of heinous crimes but released prematurely based on the good conduct time allowance (GCTA) system.

These convicts were released before June 2019, when the Supreme Court ruled in favor of the retroactive effectivity of Republic Act 10592, the law that allows the grant of GCTA to shorten a convict's prison term.

A total of 1,914 heinous crime convicts have been released since 2014.

National Capital Region Police (NCRPO) Director Guillermo Eleazar, who was tasked by Albayalde to secure a list of the inmates covered by the recall order, said the BuCor has yet to furnish him a copy as of Friday, September 6.

(We came from BuCor but we have not been furnished a copy of the list. Once we have the list, we will start monitoring the freed convicts.)

He, however, urged the freed convicts to surrender to the police ahead of the 15-day ultimatum given by the President.

Nicanor Naz was freed through the GCTA on August 9, after having served 40 years in prison.

In Rizal in Laguna, 62-year-old Eddie Islate surrendered to the police on Friday morning.

He was convicted of murder and started serving his sentence on 1996.

In the same breath, Duterte demanded the immediate resignation of Nicanor Faeldon as BuCor chief.

Duterte said released convicted criminals who fail to surrender within 15 days might find themselves with a P1-million bounty on their heads.

Albayalde said Duterte merely made this statement to emphasize his order, but noted that the convicts have nothing to worry about as long as they voluntarily surrender.

Meanwhile, Albayalde said they will seek the assistance of the Interpol in going after released convicts who may have already left the country.