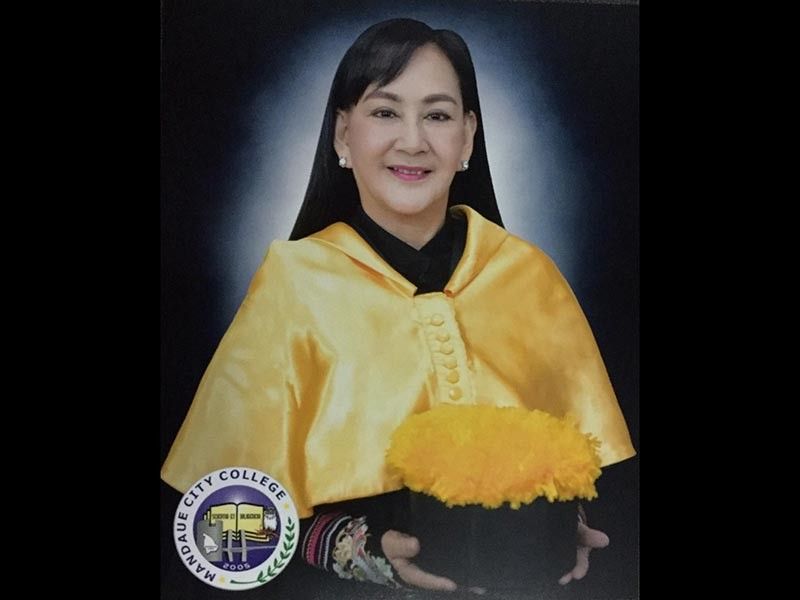 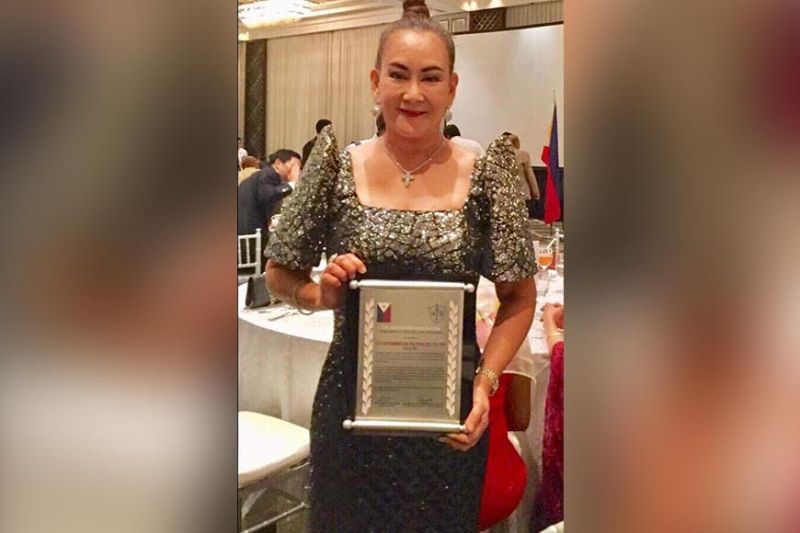 Helping other people is innate to Dr. Luz P. Acosta-Barrientos as her late father, Dr. Faustino B. Acosta Sr., was the people's doctor serving the masses particularly in Toril, Davao City. Native chickens, fresh fruits and vegetables, were staple on their table as most of his indigent patients could not afford to pay him in cash so they pay him in goods, mainly farm produce. When his patients could not pay him anything, the elder doctor would just let them go after treating them and would not ask anything in return.

This was what Dr. Acosta-Barrientos has witnessed in her early years that was instilled in her mind: her father did not have much money because he offered his service as help to the indigents but their family was happy, and they were contented.

With this in her heart, she also pursued medicine degree, hoping to help more people someday.

After passing her diplomate examination in the Philippine Board of Ophthalmology in 1994 where she ranked Top 8 among 72 examinees, she established her own clinic along Anda Street at the former Quitain building. There, she also accepted indigent patients. But with the growing number of her patients, she decided to become a part of the San Pedro Hospital where she can perform surgical eye procedures, mostly for eye cataracts, for her patients. She would waive her professional fee whenever her patients were indigents. But even then, her patients still needed to pay other hospital-imposed fees. So she decided this time to put up her own clinic with her own money with the goal to help fully the indigents.

The LPA Ambulatory Surgery & Diagnostic Center, Inc., her solely-financed surgical clinic, was fully established in 2014. Since then she has operated countless indigents with eye cataracts to gain back their clear vision and this time her patients do not need to pull out money from their pockets.

"This was my goal even then, I want to help the helpless, those who have less in life," the lady doctor said.

She even extended the help to her indigent patients and their accompanying family members from far-flung areas when they needed to stay overnight by subsidizing their stay at transient residences with her own money.

She, however, revealed that to sustain her clinic since surgical procedures need equipment to maintain and other expenses including the salaries of her nurses and staff and the overnight stay of the patients' family members, patients who are not indigents need to be a Philhealth member so that the payment is made through Philhealth. Still no cash needed for them to cough up.

But this alone could still not cope with the expenses needed to be met in running and sustaining "charity" eye surgeries. But the pretty doctor has already thought about it beforehand.

In time with the establishment of her surgical clinic, she also took and passed the diplomate examination of the Philippine Board of Cosmetic Surgery, ranking Top 1 among 60 other examinees.

"Since it is also my goal to improve or gain back the people's self-confidence, this is why I thought of including cosmetic surgery in my clinic," she said.

"Of course, since my clients for cosmetic surgery kay mag-pagwapa lang, not really a need, unlike sa eye surgery, so wala ni siyay labot sa 'charity'," she added.

Her eye surgery patients have grown in number since she affiliated with various organizations, civic and religious, so that these organizations may refer to her patients that needed her help.

Dr. Acosta-Barrientos is currently the president of Soroptimist International of Davao, an organization that focuses on improving the life of women and girls whose main project is running a Cancer Detection Clinic in its clubhouse.

Among her several organizational affiliations include Womyn Network, where she is a part of the management committee; Dr. Evelyn Tantamco Gusi Awarding Body for Most Outstanding Physician in the Philippines as one of the board of directors; Christian Society for the Prevention and the Rehabilitation of the Blind as among the Board of Trustees; Vice-President of the Philippine Society of Medical Specialists; Davao Medical Society as President; Asia-Pacific Society of Ophthalmic Plastic, Reconstructive and Orbit Surgery (Apsoprs) where she is one of the founding members; and Davao School for the Blind as one of the Board of Trustees.

Dr. Acosta-Barrientos also partnered with these organizations to conduct civic activities/ community services in different barangays in Davao City, specifically medical/surgical missions whose beneficiaries were mostly the poor and the Lumad.

“My membership to these organizations and several others gives me the opportunity to further my goal of helping those who are mostly in need, those who have less in life, and to fulfill my passion for community service,” she said.