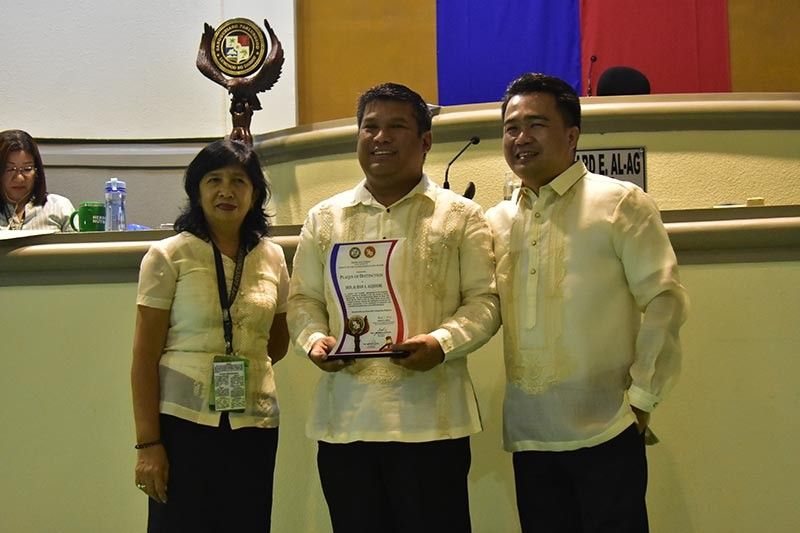 FORMER Davao City Councilor Al Ryan Alejandre was appointed last Wednesday, September 4, as executive director of the National Commission for Culture and the Arts (NCCA) which will take effect on Monday, September 9.

Alejandre's appointment was announced and welcomed by his friends and former colleagues in the City Council on social media Friday, September 6.

In a phone interview, he said he was notified by the Office of the President regarding the vacancy of the position prior to the end of his term as councilor.

Alejandre said he is honored with the appointment, and he will fulfill the mandates bestowed upon him.

As executive director, the former city official said he is mandated to execute the implementation of the board, adding that he has yet to study his new position, which he said is "not an easy job".

Alejandre said he will continue to implement the programs intended for the cultural preservation of the indigenous peoples (IPs) in the entire country.

The NCCA will also continue to strive more for the preservation of the historical sites and buildings in the country, he said.

Alejandre has served the council for three consecutive terms from 2010 until 2019. He headed the committees on tourism and on international relations.