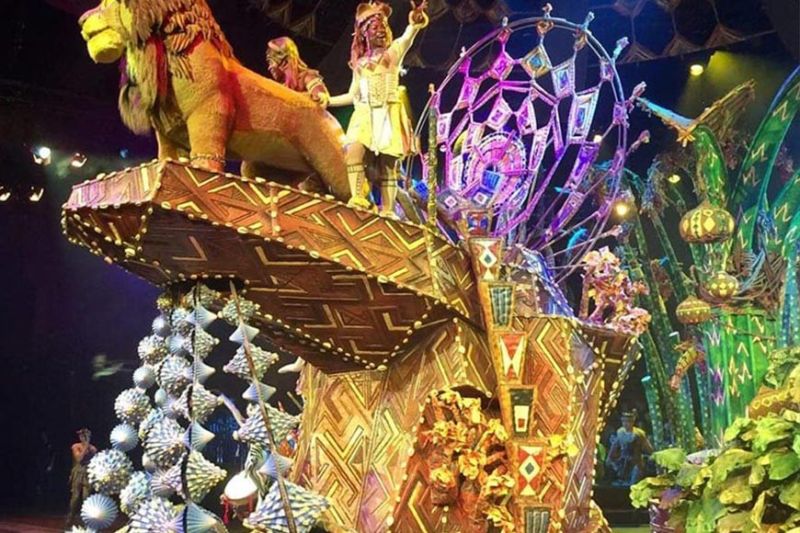 HONG KONG. “The Lion King” was a spectacular show! (Photo by Debb Bautista) 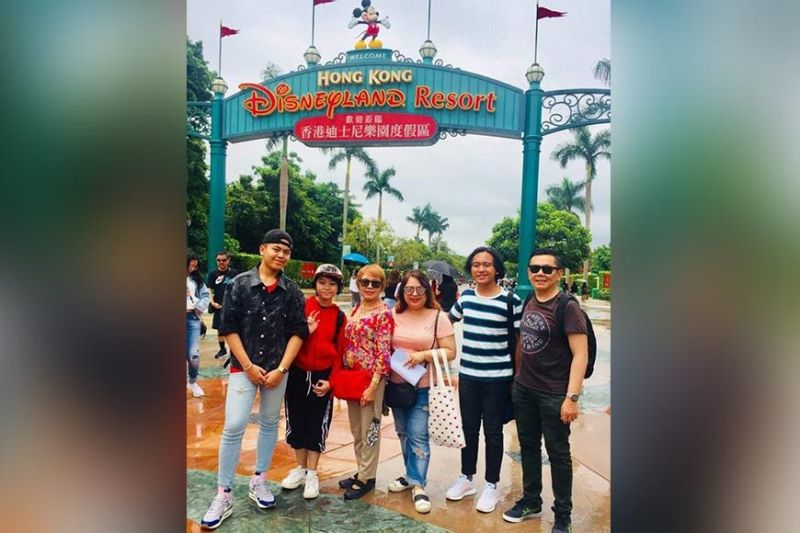 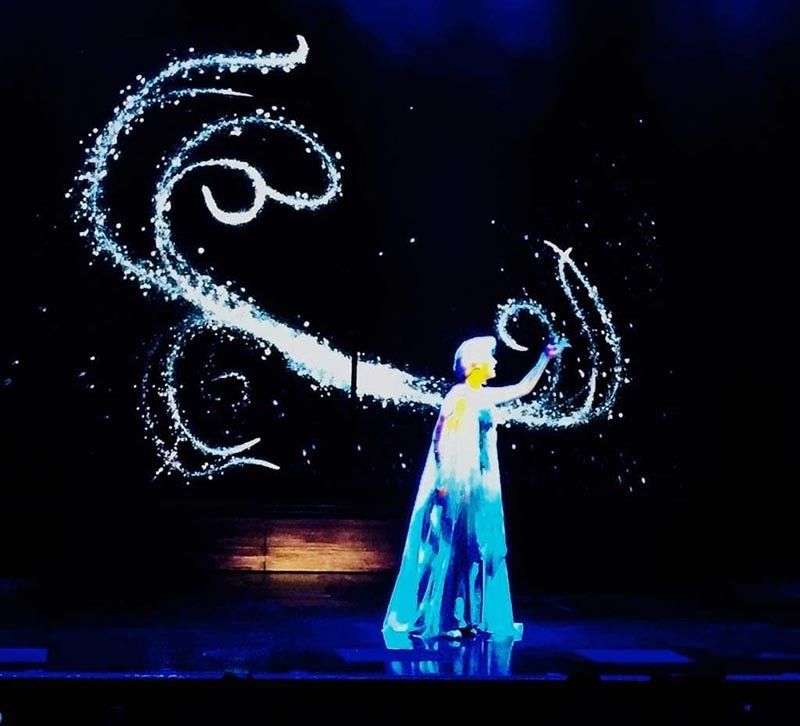 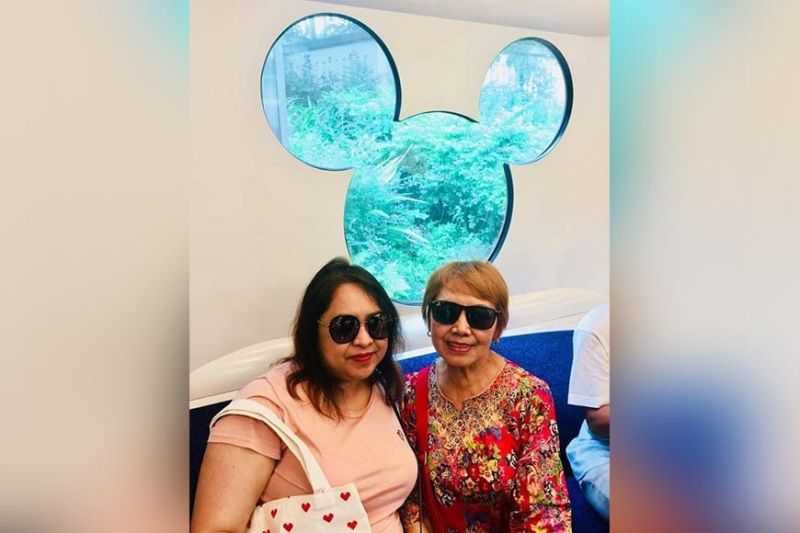 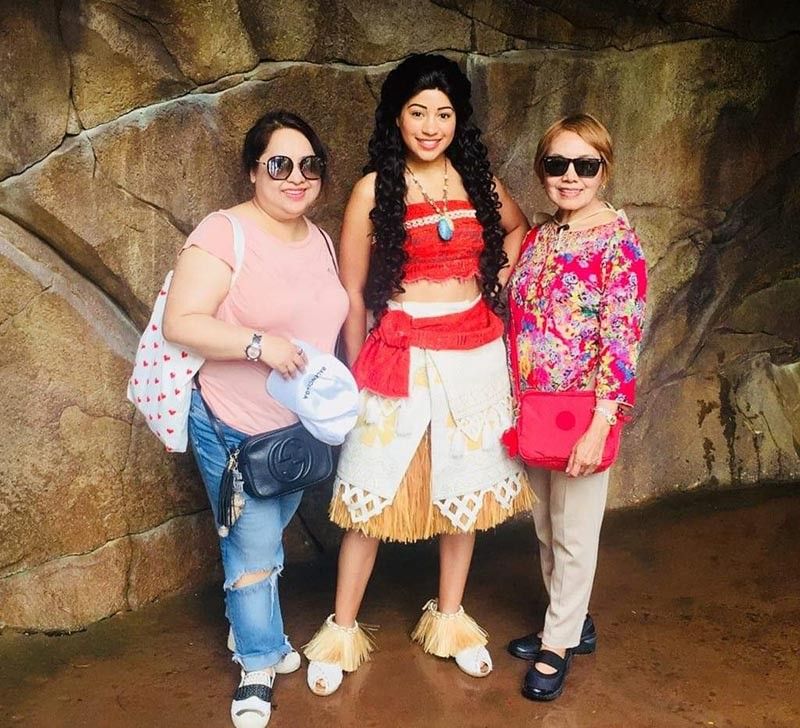 HONG KONG. Gheni and the author pose with “Moana”. (Photo by Debb Bautista) 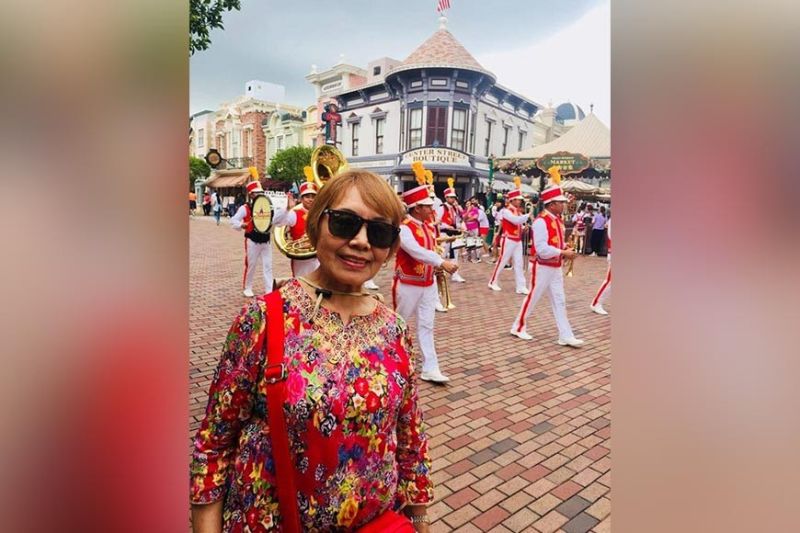 HONG KONG. It was a delight to catch a picture with a passing parade on Main Street USA. (Photo by Debb Bautista) 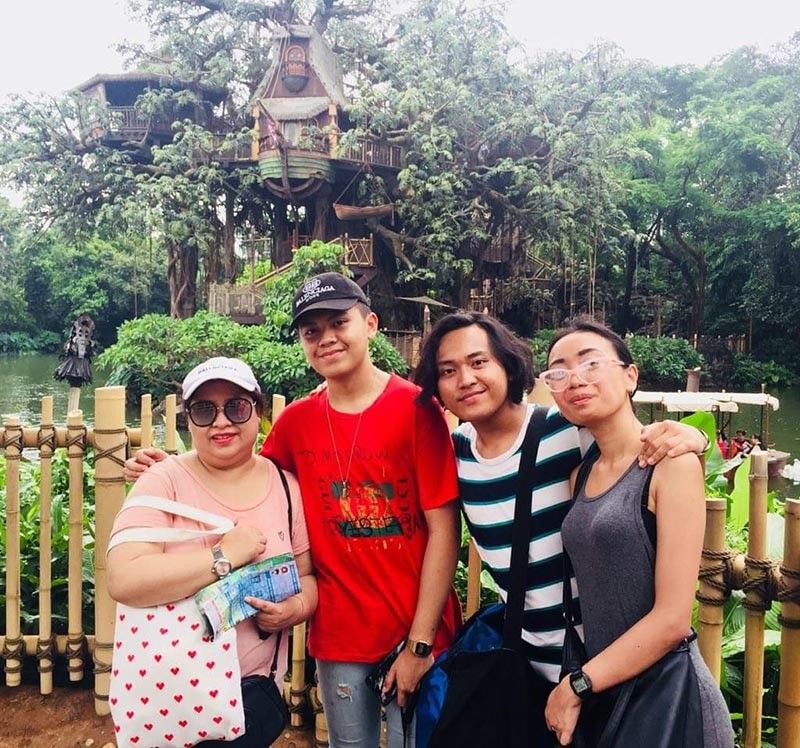 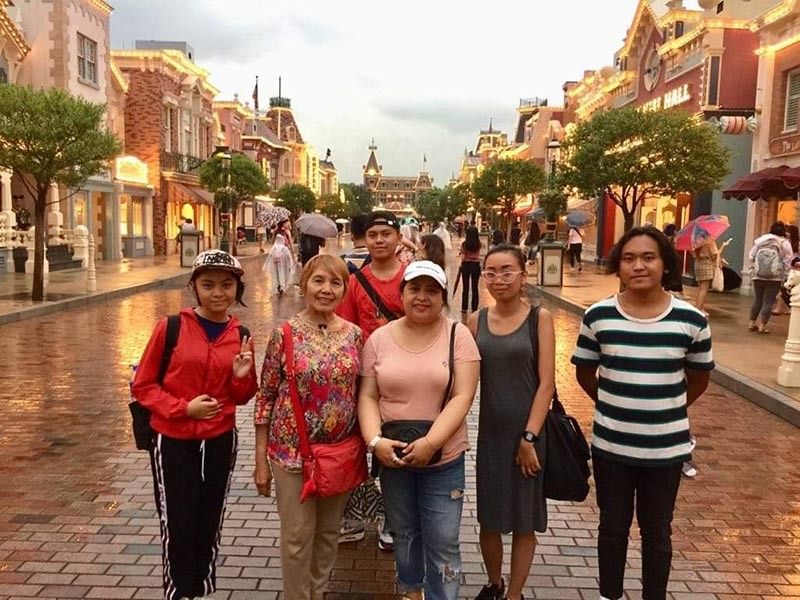 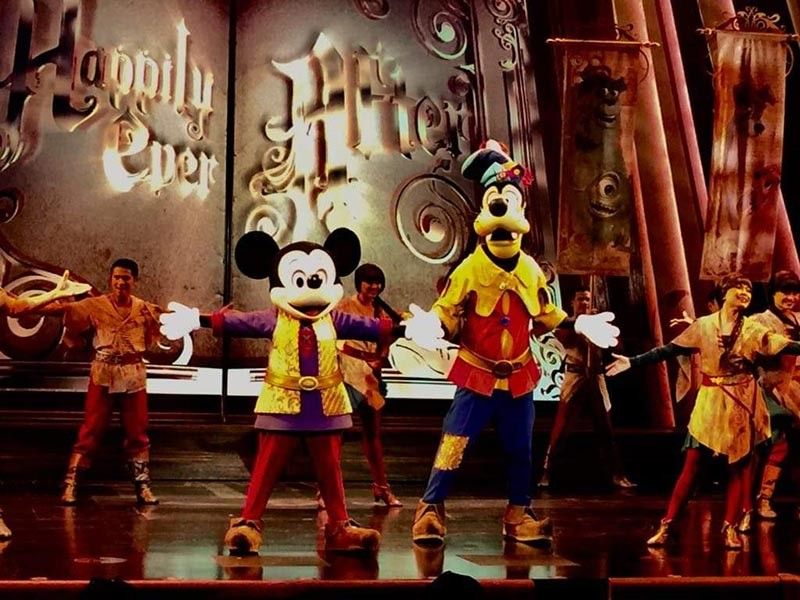 HONG KONG. Mickey and Goofy sing and dance on the “Mickey and the Wondrous Book” show. (Photo by Debb Bautista) 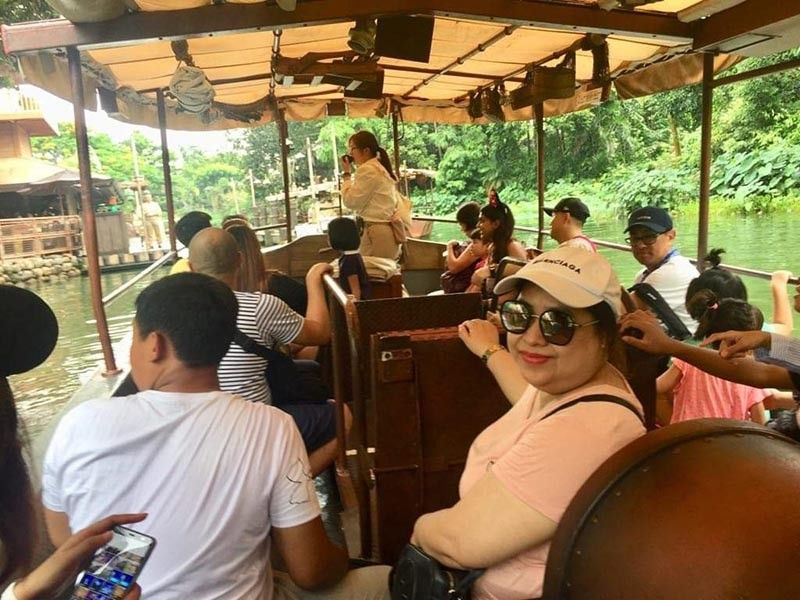 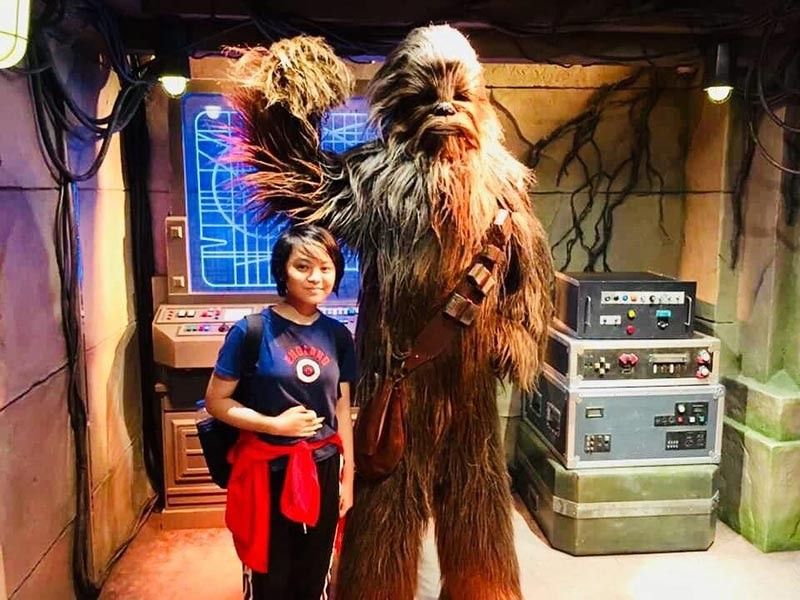 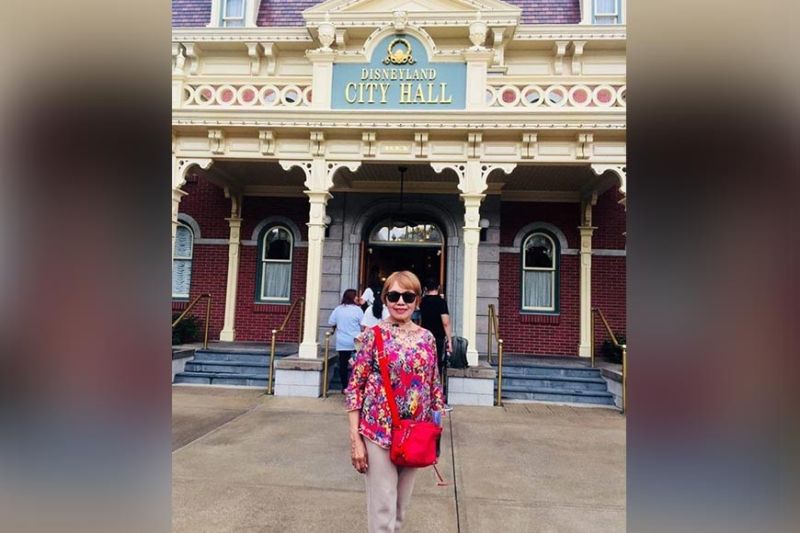 MY GRANDCHILDREN’S last visit to Hong Kong Disneyland was eight years ago, so off we went for a re-visit. Hong Kong is one of six cities in the world to have a Disneyland to call its own. While it’s currently the smallest of all the parks, there are still a lot of fun things to do and a magical escape from the hustle and bustle of the rest of Hong Kong.

Like other parks across the world, you’ll start at Mainstreet, USA, where there’s plenty of great photo-ops inspired by turn-of-the-century America. You will be amazed by the delicate buildings, dim gas lamps, antique taxicabs, railroad, and the City Hall transports you back to America of the early 20th century.

Adventureland has a jungle theme where we climbed into Tarzan’s tree house and hopped on the Jungle Cruise which brought us in close proximity to realistic, animatronics wild animals. Tomorrowland is futuristic with an optimistic vision of the future. It features an emphasis on metallic trim, dominated by blue and purple hues. We watched The Ant Man and the Wasp and Nano Battle which opened only last March 2019.

A must-see is the Festival of the Lion King, one of the most popular shows at the park. This colorful pageant of music and dance is just like a classic music drama because of its consummate performers, costumes and exotic scenery. I entered this show twice. It’s that good! Speaking of Disney music, Mickey and the Wondrous Book at Fantasyland’s Storybook Theater features scenes and songs from beloved movies, including The Little Mermaid, Aladdin, Tangled, and Frozen.

Unfortunately, our visit was during the rainy season so only indoor rides were open. We missed going to other “lands”, such as Fantasyland (under renovation), Grizzly Gulch, Mystic Point, Toy Story Land, and the Disney characters’ night parade! It was still fun though, for the park was not crowded and queues were much shorter.

Disneyland Hong Kong is a very big theme park with rides, shows, music, parade, fireworks, animated people, etc... There is just so much to do and if you wanted to fill in a day, this is a good way to do it. This is my third visit to Hong Kong Disneyland, but it doesn’t matter how many times you go, it’s still a great day’s entertainment no matter your age, because there’s something there for everyone.