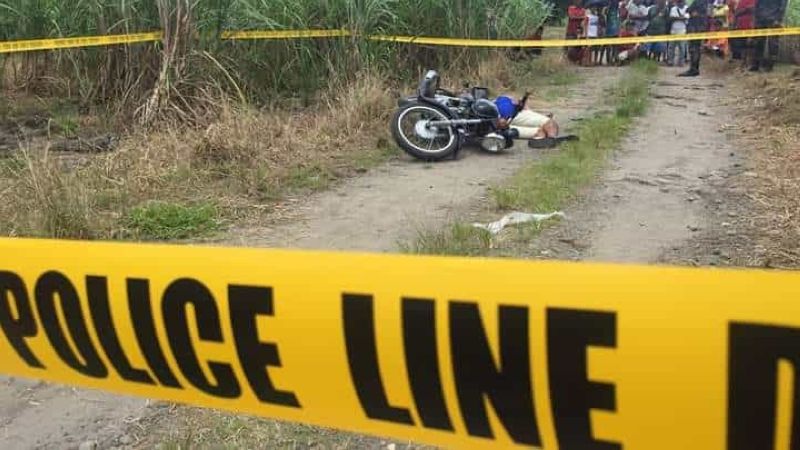 The operation was conducted by operatives of Police Regional Drug Enforcement Unit (RDEU)-Western Visayas with the assistance of Police Station 7.

Police Major Sherlock Gabana, chief of Police Station 7, said that Bantayanon took his gun upon learning that he was dealing with a policeman.

Bantayanon shot the police undercover, but the operatives fired back and was able to kill the suspect.

The suspect sustained multiple wounds and died on the spot.

Police Lieutenant Thurslie Castillo, team leader of RDEU-Western Visayas,said that the name of Bantayanon was included in the list which was recovered from self-confessed drug bagman Ricky Serenio, who was earlier killed in Bacolod.