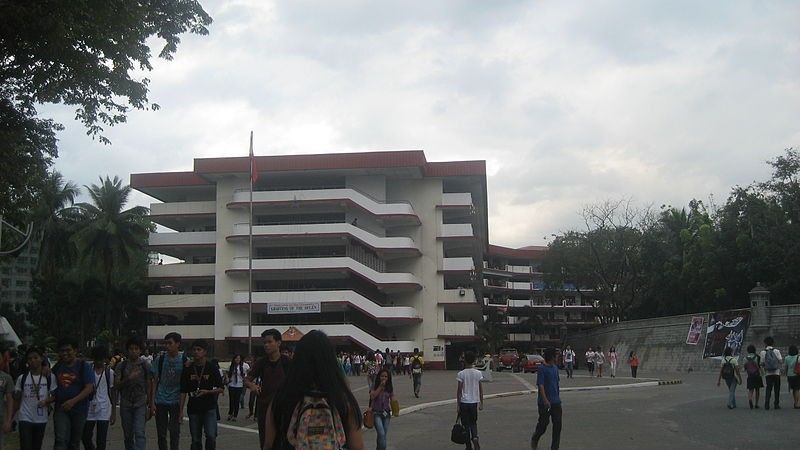 In his letter to Congress dated September 4, the President informed the lawmakers of his decision to veto the proposal to amend Presidential Decree 1341 or the PUP Charter due to his “serious reservations” on designating the PUP as the National Polytechnic University.

Duterte explained that despite the stature of the PUP, the country’s largest state university by student population, in the education sector, it is “but one of many state universities and colleges in the country.”

“While I recognize the noble objective of the measure to promote, foster, nurture, and protect the right of all citizens to accessible quality education, I have serious reservations on the sustainability of the means chosen to attain this end, namely granting the PUP the status of a national polytechnic university, with all the benefits and privileges such status entails,” he said.

Under the proposed Revised PUP charter transmitted by the Senate and the House of the Representatives to Duterte, the PUP will be declared as the National Polytechnic University that will enjoy fiscal and institutional autonomy.

The consolidated bill of the Senate and House lawmakers also provides that the PUP, as the National Polytechnic University, will have the right and responsibility to exercise academic freedom.

It further gives PUP a privilege to have its revenues and assets for educational purposes be exempt from all taxes and duties.

The President, however, said the bill needs to be reassessed, in light of its current performance ranking among other SUCs.

“The comparative performance of its satellite campuses and extension programs needs to be similarly evaluated before granting the PUP system as a whole such privileged status,” Duterte said in his veto message.

“A reassessment is all the more needful considering that the enrolled bill provides for the grant of fiscal autonomy to PUP, which departs from the adopted policy of granting only institutional autonomy to SUCs,” he added.

Duterte also noted that the proposed provision on appropriations would have a significant fiscal impact on the government.

He said such drastic consequence may be avoided “only if the PUP budget would continue to be subject to the need for prioritization and the usual budgetary and monitoring processes.”

“These concerns taken together put in question the suitableness of the passage of the measure at this time. In view of these considerations, I am constrained to veto the above mentioned enrolled bill,” he said.