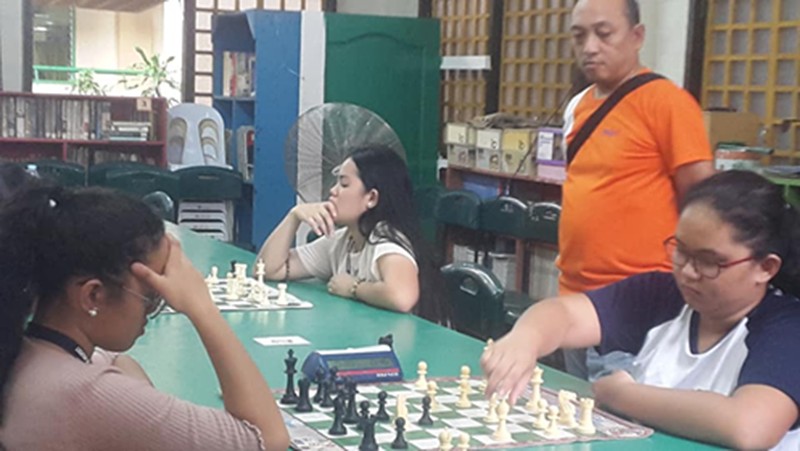 The Baby Knights of coach Carlo Dagalea put up a brave stance but were just smaller to overcome the heftier Xavier University Baby Crusaders of coach Mariano “Jun” Velez in a 34-47 defeat for a spot in the City Division Meet set to be slated later this month.

Handled by coach Tristan Mark Pagente, the Corpus Christi Junior Knights enjoyed a smooth sailing in their early game assignments, but got bludgeoned by the City High Tigers in high school boys final over at the Nazareth gym.

Ancheta’s partner Euniel Grant Capilitan and Carrasco’s board 2 Maeren Janiella Garcia, however, fell short in their quest to make the City Division meet qualifier in favor of Timothy Mutya of the Oro Christian Grace School and Christine delos Reyes of the Cagayan de Oro National School (Senior High), who prevailed in the tiebreaker.

This, as the wards of Xavier University coach Silverio Abasolo swept all the chess slots at stake in elementary boys (Marion Erx Daabay and James Ching) and elementary girls (Cecile Bagalanon and Lothy Mae Abuena).