Getting the best for the big day 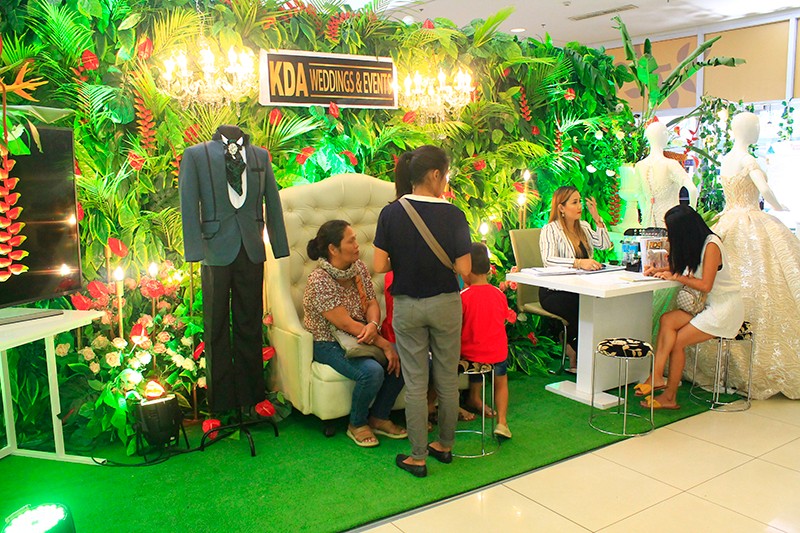 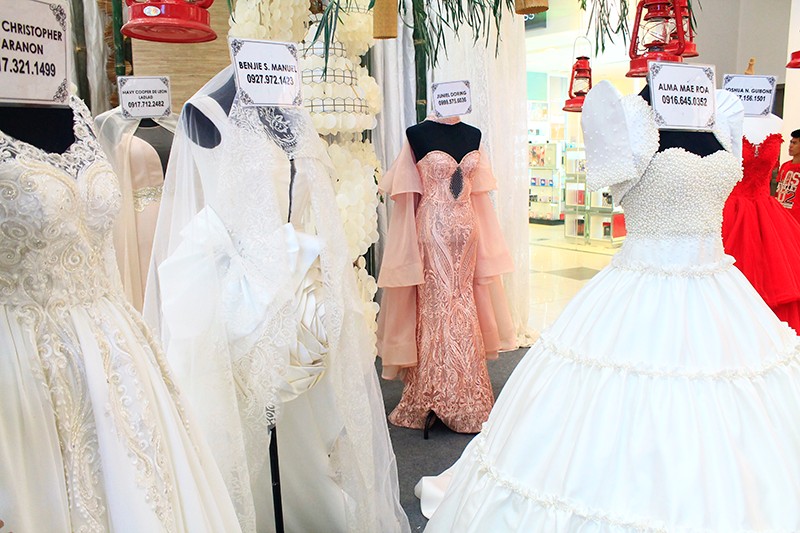 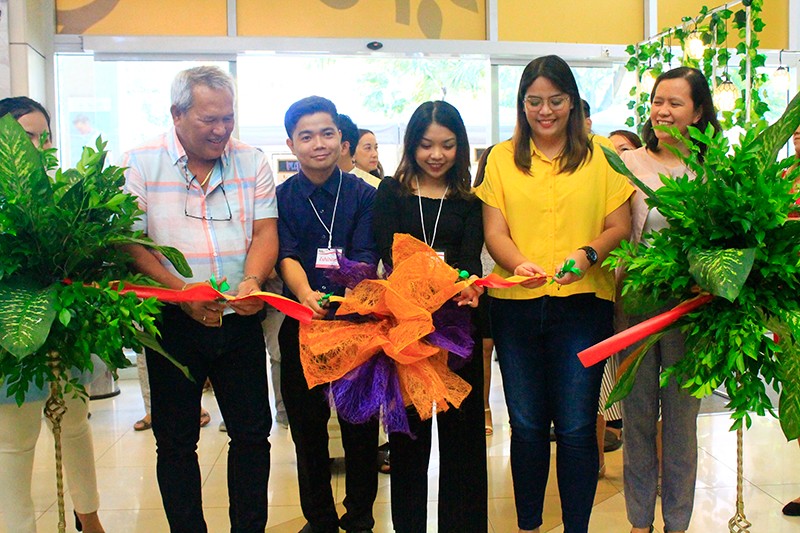 SOON-TO-BE married couples will no longer worry where to look for suppliers for their much-prepared wedding as Kasalan at Kotilyon is, once again, in Cagayan de Oro to showcase the local suppliers of the city.

An annual project of Kasal.com, a premier wedding portal in the Philippines, this year’s three-day (September 6 to 8) Kasalan at Kotilyon features around 40 wedding suppliers that ranges from one-stop wedding shops, event organizers, venues, souvenirs, photo and video services to styling and decor, cakes, hair and makeup services, invitations, wines and wedding food strips.

“We always try to make it a point that every year, there’s a good combination of the veteran and the promising because Kasalan is supposed to be of better help to the suppliers who are trying to establish their business,” Mathel Ong, Kasal.com’s manager, said.

“We’re trying to keep an eye every year na hindi yung parang its just patronizing a chosen few,” she added.

This year, the 14th year, of Kasalan at Kotilyon is anchored on the theme “Filipiñana” as seen by the Filipiñana gowns designed by the Carmel Kho Ricarte Atelier and the Oro Fashion Designers Guild, who conducted a “Down the Aisle in Style” bridal fashion show.

“Each year kasi we try to sell a different theme for Kasalan. Last year the theme was Royal, this time we went back to local which is Filipiñana. So that alone is already different for this year,” Ong said.

“This year, we’re trying to improve or enhance the offering to the couples. Like for Cagayan de Oro, there is actually a P30,000 worth of shopping vouchers at stake to lucky couples who will be picked during the fair, which I think can already be a good help or use for their wedding budget,” she added.

The next locations for this year’s Kasalan at Kotilyon bridal and debut caravan are at Capitol Central, Bacolod City on September 14 to 15; Harbor Point Mall, Subic on September 28 to 29; The District Mall, City of Imus on October 12 to 13; and Pacific Mall, Legazpi City on October 18 to 20.