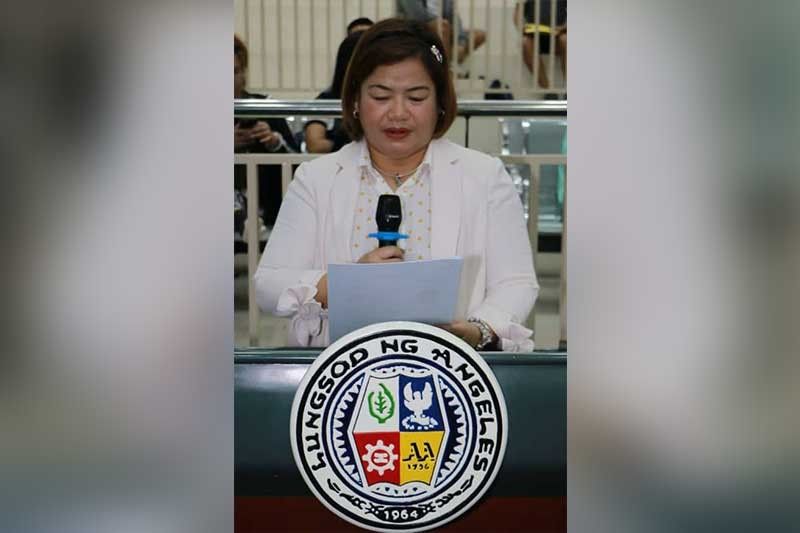 ANGELES CITY -- In an effort to address the growing problem of garbage in the city, a lady councilor has filed a proposed ordinance requiring all residents and commercial establishments to keep their respective frontage clean and free from waste materials.

Councilor Thelma “Mrs. In” P. Indiongco filed a proposed ordinance known as “Tapat Ko, Linis Ko” which urges residents and commercial establishments within the city to make sure that their surrounding areas are regularly cleared of garbage and waste materials, adding violators will face penalties.

Indiongco said that the City Government of Angeles, in view of the aforesaid law, has continuously implemented waste management schemes and various projects relative to declogging of rivers and waterways in accordance with ecological sustainable development principles.

"The city government has seen the value of having a clean environment free of pollution and floods. Clogged canals will be avoided and other benefits, such as health and sanitation, will be promoted," she said.

Indiongco said that the areas covered are residential or commercial buildings and even bodies of water and sidewalks.

The councilor said that the duties and responsibilities of dwellers or actual occupants of residential and commercial establishments are to dispose of their garbage in a sanitary manner by keeping the waste materials inside the premises until these are picked up by the city or barangay garbage collectors, adding that waste segregation must be practiced.

"We only have one earth and one city so let us all do our share to protect and preserve our environment for mother nature and for the future of our children,” Indiongco said. (Chris Navarro)