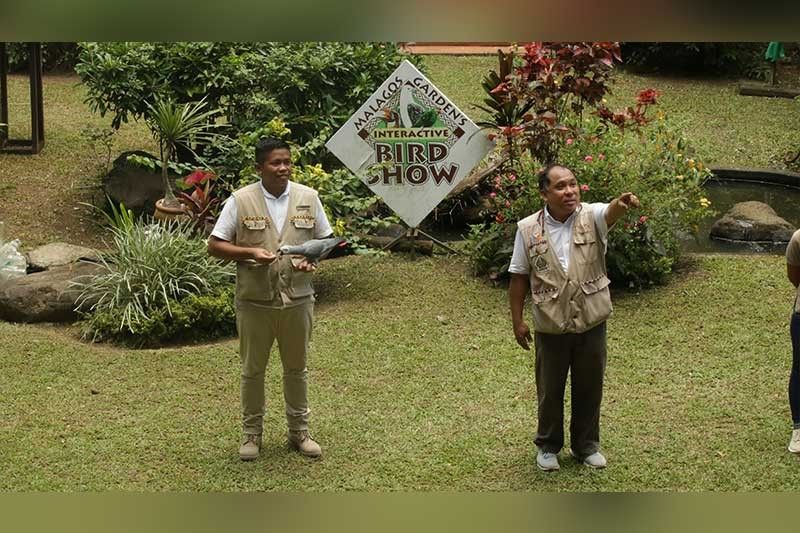 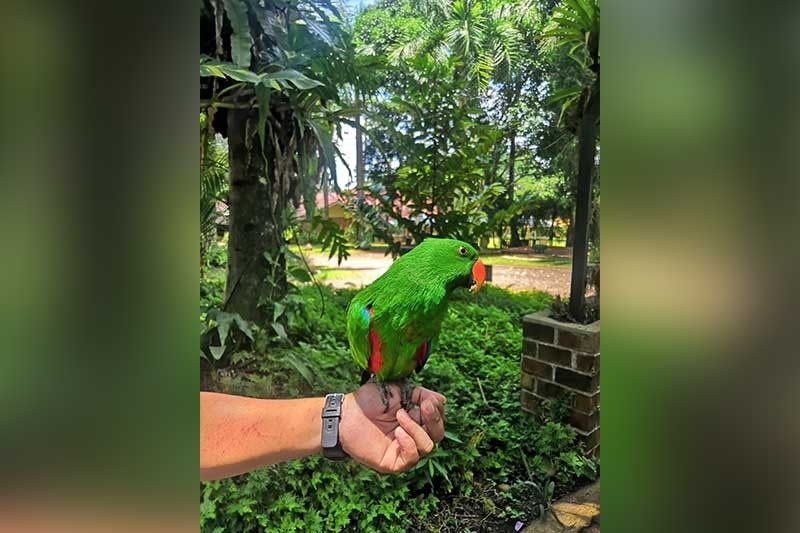 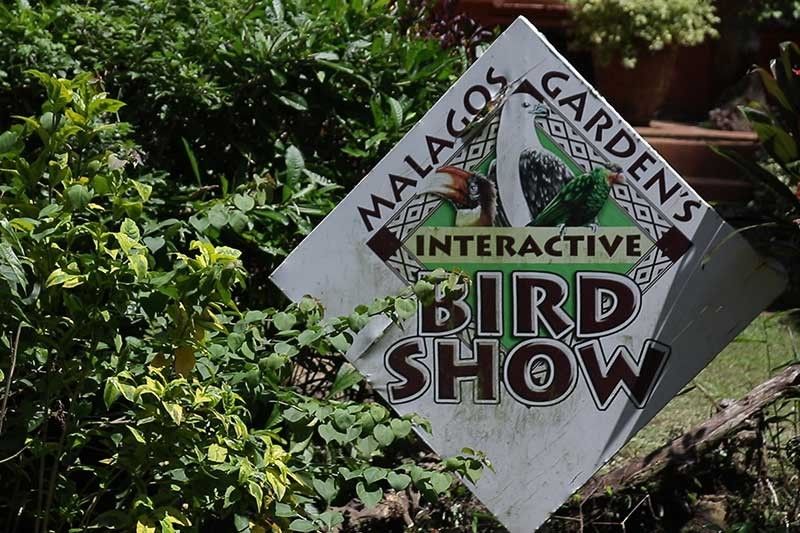 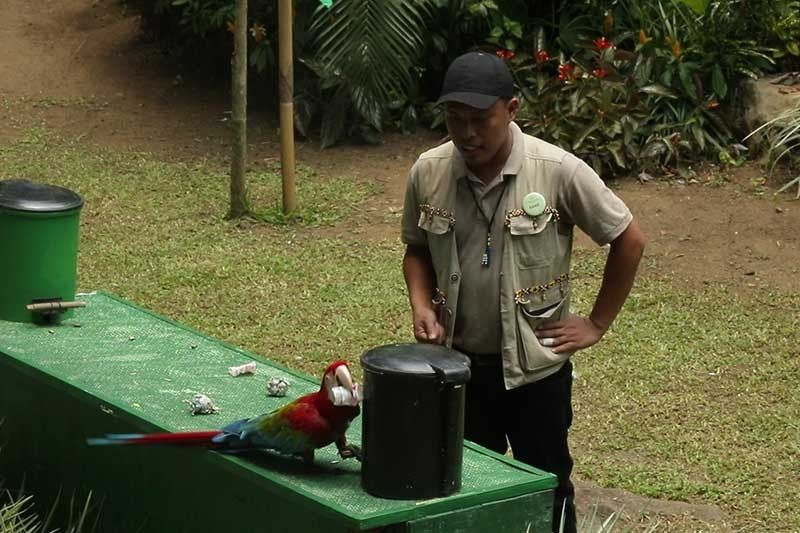 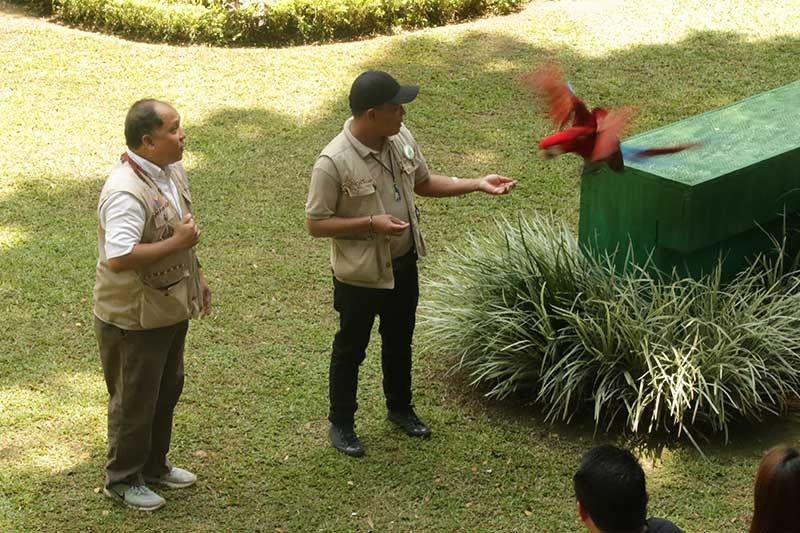 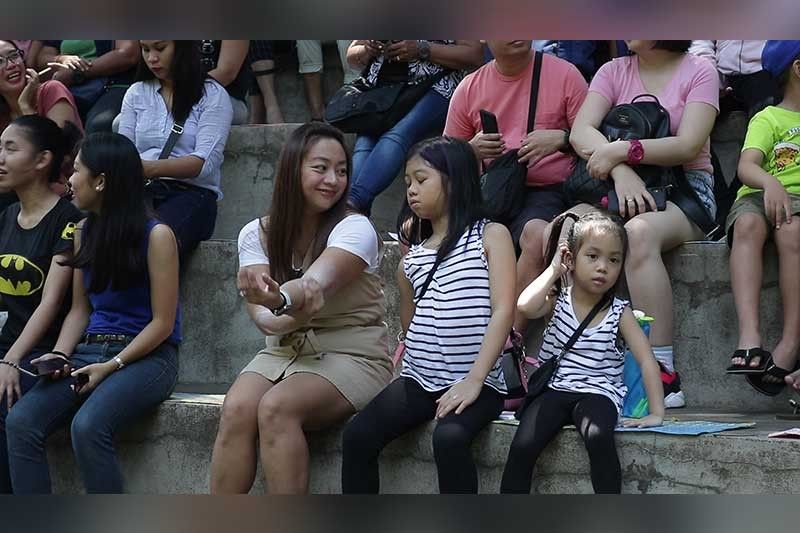 IT WASN’T an ordinary Sunday morning on August 26 at the Malagos Garden Resort in Malagos, Baguio District, Davao City. It was the day when Doctor of Veterinary Medicine Roberto Puentespina Jr., more popularly known as Dr. Bo, hosted his last bird show.

The classic bird show which started in 2002 has been a part of many Dabawenyos’ childhood. When we covered the show live on Facebook, netizens were quick to comment their memories about the show.

Dr. Bo, the show’s creator and lead host for 17 years, announced his resignation as host of the show during the same event to fully concentrate on his other equally important venture.

“It has been 17 long years and it is time now to take a bow. Since the show’s beginning, we had three scripts. But the current one which we are using now is still from our 2011 script. What is good about the show is it is interactive and it goes beyond the biological nature of birds, we incorporated our relationship to them and how we can help save the environment and counter climate change,” he said.

But like in every ending, new beginnings are expected next. The resort announced during the tribute show that though the bird show will be temporarily closed, a re-launch is being prepared.

Ira Sisa Aparra, the resort’s Public Relations and Social Media officer, said as Dr. Bo turned over the responsibility of the bird show to the resort, a new and improved bird show is planned to be introduced in the fourth quarter of the year, but the final date has yet to be set.

Aparra added that the bird show relaunch will still be true to the resort’s goal of “educating the audience of the importance of the bird in our ecosystem and the significance of the human beings’ action in preserving and caring of our environment.”

Dr. Bo also said that the new script and approach will surely intensify the resort’s goal of creating awareness about ecological balance and environmental protection. He said they’ve been challenging the team to come up with a more interactive and educational show.

“I am very thankful, Jaydee Duano, resident resort manager is willing to take the responsibility. I am thankful that I can transfer the birds and the show to a new team that I know has the passion, attitude, and understanding for the birds. I know they’ll have fun in sustaining it as an educational platform,” he said.

Dr. Bo also shared that the best possible way to connect and convey the message of conservation and coexistence with nature is through “hugots” or emotional and interactive approach as it will surely let the audience be informed while having fun.

Duano, for his part said, the role he and his team will be taking will be gigantic but crucial and worth it.