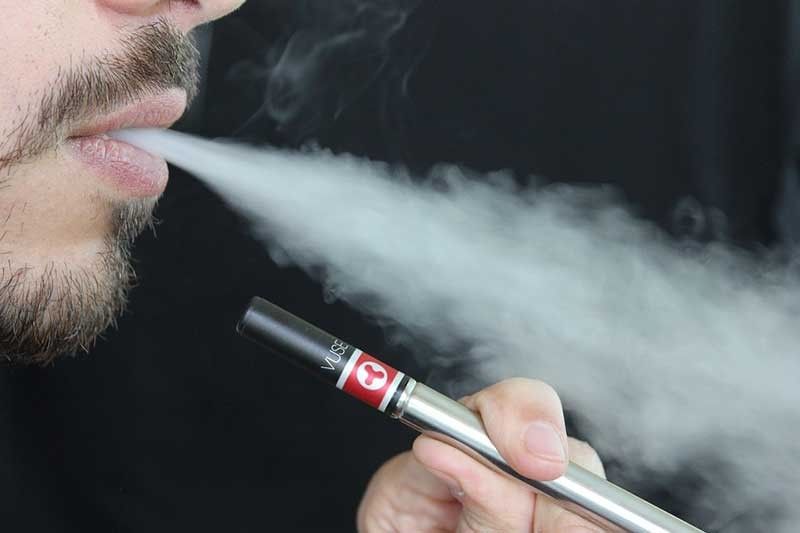 THE Action for Economic Reforms are pushing for uniform tax rates for electronic cigarettes (e-cigarettes) and tobacco products or cigarettes.

AER fiscal policy analyst and researcher Arjay Mercado said the proposed House Bill (HB) 1026, approved on second reading on August 14, raises the excise tax on heated tobacco or e-cigarettes to P45 per pack in 2020 with an annual increase of P5 per pack while vapor products with nicotine salts will be taxed P30 from the current P10 per milliliter, with a P5 yearly increase until the rate reaches P45 by 2023.

However, the Department of Health-Department of Finance (DOH-DOF) proposal states that vapor products be taxed at the same rate at P45 per milliliter with an increase of P5 per year until it reaches P60 by 2023 and by 10 percent annually thereafter.

Mercado said the inclusion of the e-cigarettes in the proposed tobaco excise tax hike was a “last minute insertion”, which was not properly deliberated on.

“Magkakaroon na tuloy ng impression na ‘less harmful’ daw ang e-cigarette, which is being eyed as a harm reduction tool. Kaya iisipin ng publiko na mas safe siya, which is not (This would create an impression that e-cigarettes are ‘less harmful’, which is being eyed as harm reduction tool. The public might think it is safe, which is not),” he told SunStar Davao on Friday, September 6, on the sidelines of a press conference at the Ateneo de Davao University (Addu).

He said various studies show that e-cigarette or vaping is not an alternative to traditional cigarettes.

The United States Center for Disease Control and Prevention had identified 193 potential cases of severe lung illness due to vaping in 22 states as of August 22, including one adult in Illinois who died after being hospitalized.

However, the World Health Organization (WHO) said the long-term health effects of vaping are largely unknown.

Mercado also admitted that further studies are needed to prove claims on its detrimental effects.

Meanwhile, he said the tobacco excise tax hike would further reduce smoking prevalence in the country.

He also said the inclusion of tobacco products in the Tax Reform for Acceleration and Inclusion (Train) law contributed to the decline in smokers.

Meanwhile, Health Justice legal consultant lawyer Ben Nisperos said the push for the inclusion of e-cigarettes in the tax hike would discourage the youth from using the product since it is easily accessible despite regulations imposed by the DOH.