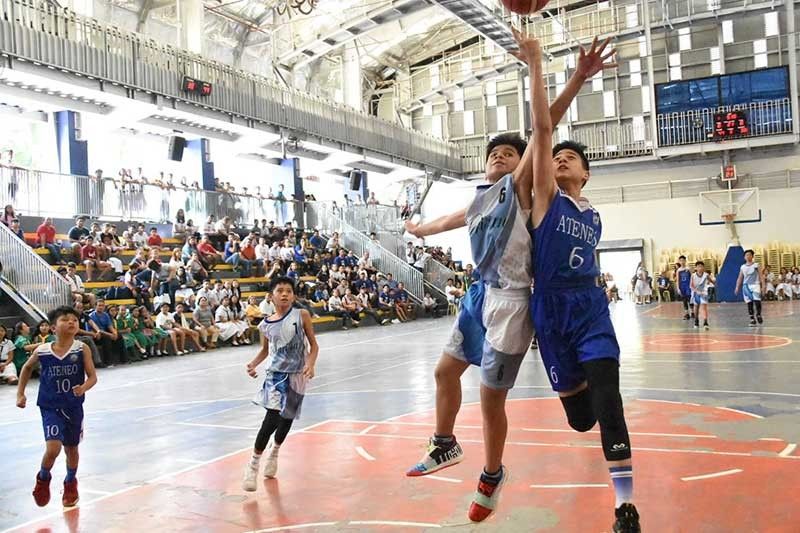 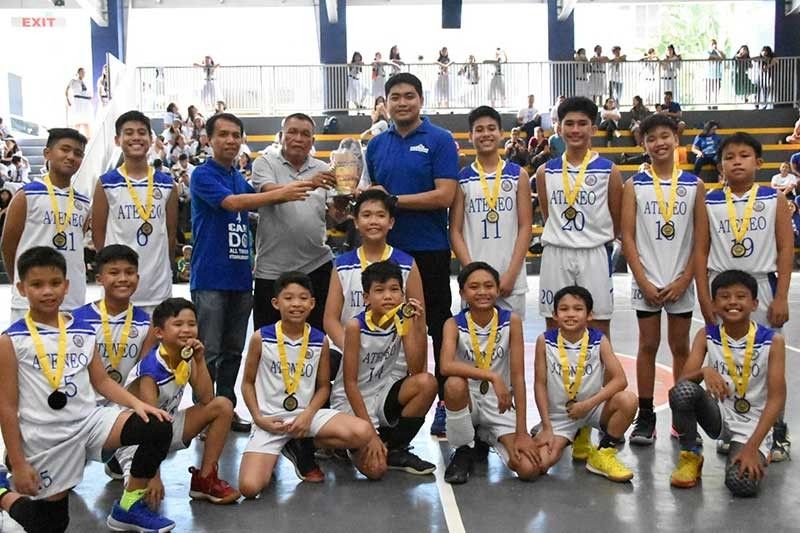 Coach Harry Hipolito’s Blue Knights rolled past Stella Maris Academy of Davao (Smad), 70-52, in the afternoon after surviving SPC, 43-61, in the morning of the round-robin championship.

Addu, Smad and SPC emerged crossover semifinals winners after toppling their respective opponents, thus, they advanced to the finals.

From three brackets, the top two teams moved on to the crossover semifinals enroute to the championship. The team with two wins will romp away with the gold medal.

“Medyo close yung SPC until the fourth. It started with our trapping defense. It created opportunities for us to score,” he said, adding that they are more effective as a team if their trapping defense clicks since offense will just follow.

He, however, downplayed their Davao City Athletic Association (Dcaa) Meet 2019 chances considering that majority of his players are still in fourth and fifth grades.

“We will be coming in as underdog but of course, we will still do our best to qualify for Davraa,” he added.