On being a hotelier and liking it 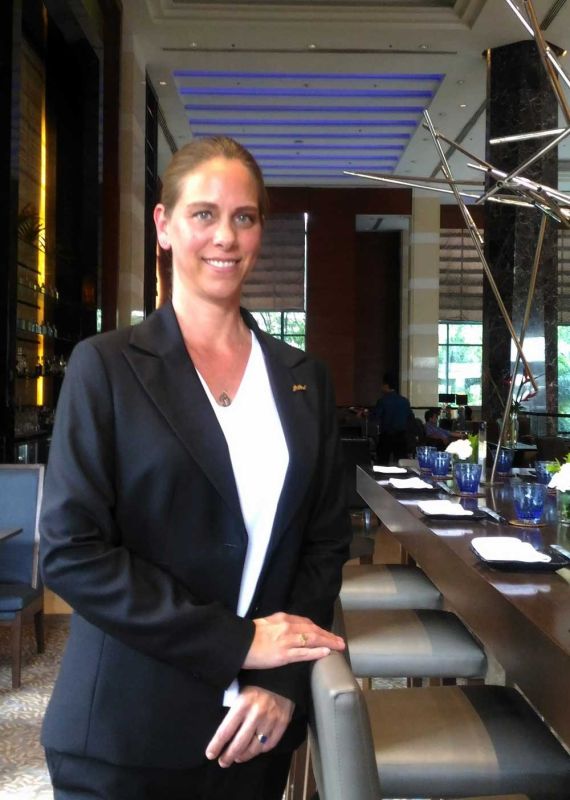 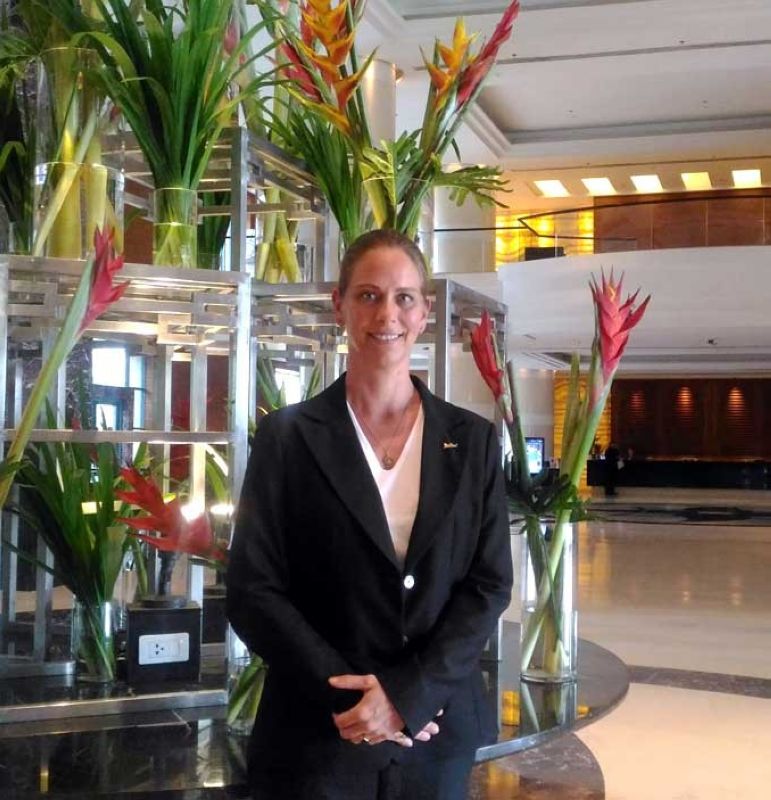 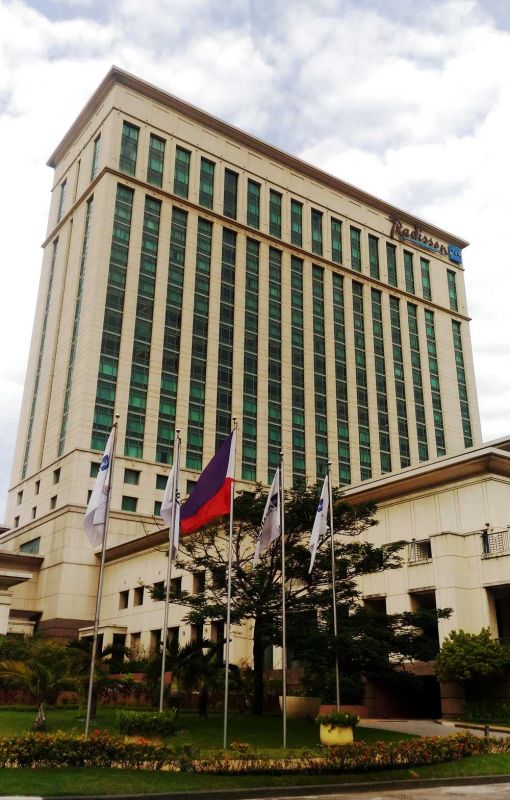 FOR Miriam Wolber, Radisson Blu Cebu hotel manager, being a hotelier is a passion she “acquired and learned to love” when—while taking a course on certified training in hotel business—she apprenticed in a small hotel in Germany for two and a half years. A people-oriented person, she enjoys meeting people and learning different cultures.

After her apprenticeship, she became banquet and convention manager of Sheraton Frankfurt, an airport hotel with 60 banquet rooms and a convention center with a maximum seating capacity of 1,400 people. Then she thought it was time to take a break and learn more about the hotel business, so she enrolled in a hotel management school for two years.

After her schooling, she worked in Hilton Mainz as food and beverage manager. After which, she felt it was time to leave Germany and explore other parts of the world. She landed in Radisson Blu Resort in Fujairah, where, she said, about 20 percent of the staff were Filipinos whom she found warm, smiling and English-speaking. This made communicating with them so much easier (her English, by the way, she learned in the United States when her father had a work assignment there and the family lived in the U.S. for three years).

From Fujairah, she went to Singapore with Westin Hotel, and then to Shanghai as food and beverage manager and executive assistant manager of Westin Bund Center. Since early this year, she has been with Radisson Blu Cebu as hotel manager.

It takes time, she said, to feel at home in a new setting.

“In Shanghai,” she recalled, “you need to stay longer to learn the city.”

“Cebu is just the opposite. I felt welcomed when I arrived and in a week, I already felt completely at home. I really fell in love with the country and the people, which makes it easier to adapt and be successful in my work.”

As hotel manager, her duties include overseeing food and beverage, security, banquets, the hotel kitchen, events and recreation provided by the hotel. Her staff, she considers “family,” and she joins them when they invite her to go out with them. With them, she has gone to explore Bohol as well as island hopping—both of which she enjoyed immensely.

When the chief of security mandated jogging every Friday morning, his staff seemed adverse to the idea. So, Wolber joined the program and now, security staff jog every Friday and she goes along with them. She also shares with staff the guests’ comments so they will know how and if their work is appreciated, and if there are complaints, so they will know why they have to do better.

Asked how she deals with problems that may crop up in her areas of responsibility, she replied that she tells her staff, ”Do not look at problems as problems but as challenges.” Looking at it as a challenge is a positive way of looking at the problem, she explained.

Miriam Wolber said she does miss home, but not the cold of autumn and winter—Cebu’s climate is just fine. She added, “This is the life I chose to lead.” While missing home is part of the deal, for her it is not a problem but just one of the challenges of being a hotelier.