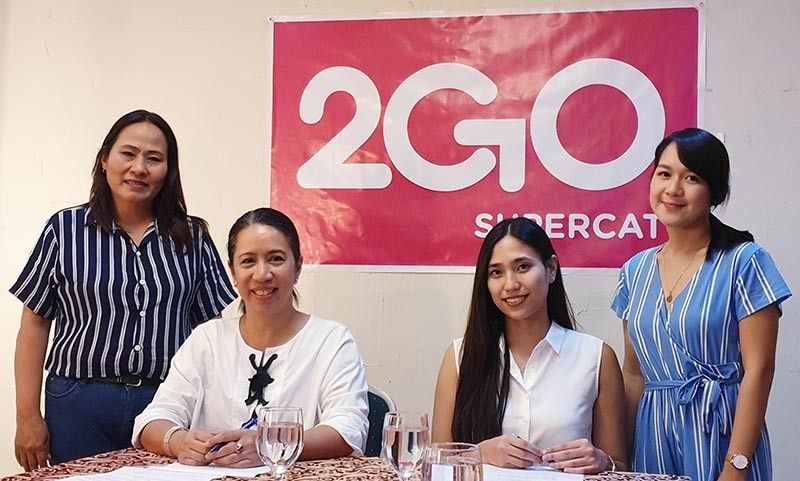 REPRESENTATIVES of Supercat Fast Ferry Corporation (2GO Supercat) and Lakawon Island Resort and Spa signed a memorandum of agreement on September 5 to forge a partnership that will stimulate travel and tourism promotion.

The partnership is a promotion for both parties where for every Supercat and 2GO tickets that they present in Lakawon, they get a discount in the accommodation which is 15 percent during weekends and 20 percent during weekdays. The key there is you have to have a Supercat ticket for you to avail of those special arrangements. Ticket holders can enjoy a fixed rate in the entrance fee of P250, Abad said.

This partnership aims to boost traffic for both companies.

“If you want to go other places and travel with us (Supercat and 2GO), you get something from these companies. This is also one to boost tourism in the province,” Abad said.

Gonzalez, on the other hand, considered this partnership as a welcome development for Lakawon in terms of marketing the island.

“We started four years ago and this time, we are trying to partner with 2GO and Supercat which are considered as among the biggest shipping company in the country,” she said.

“When I first knew that 2GO and Supercat are interested on this partnership, I already grabbed this opportunity and was happy with it,” she said.

“It’s literally ‘Tawhai’ (relaxing) to travel with 2GO and Supercat and enjoy at Lakawon,” she said.

The signing was held at O hotel in Bacolod City on September 5.