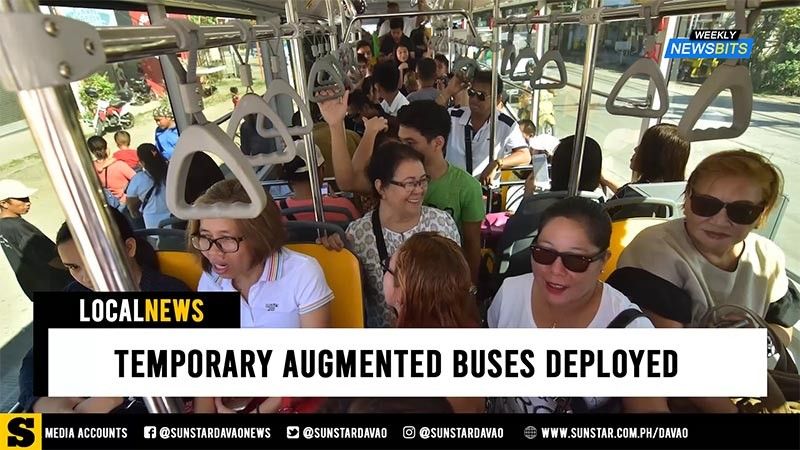 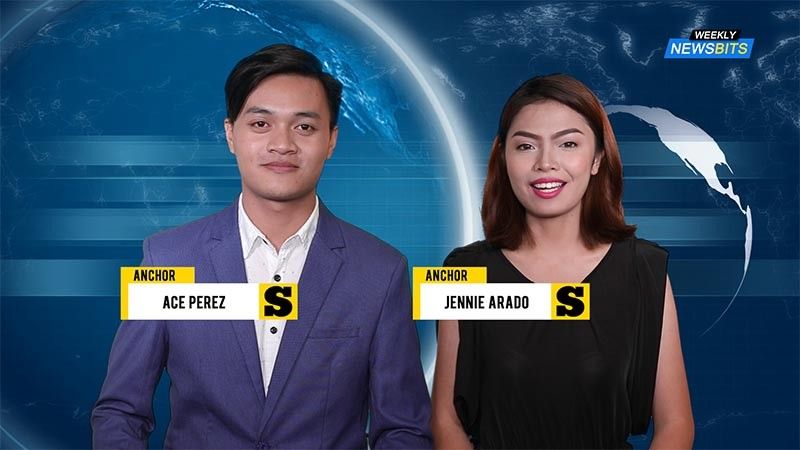 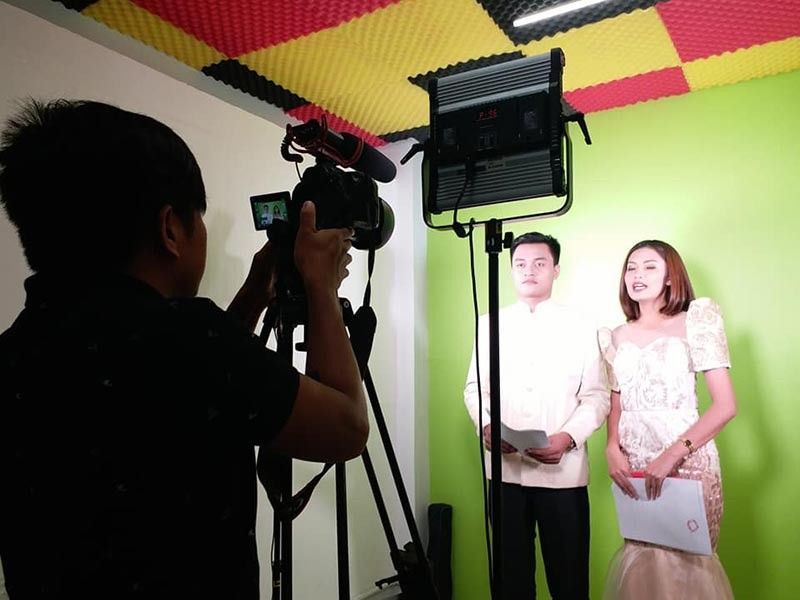 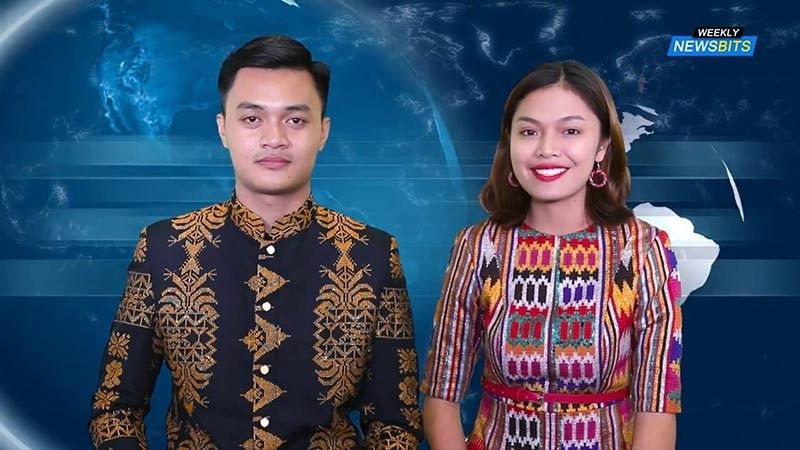 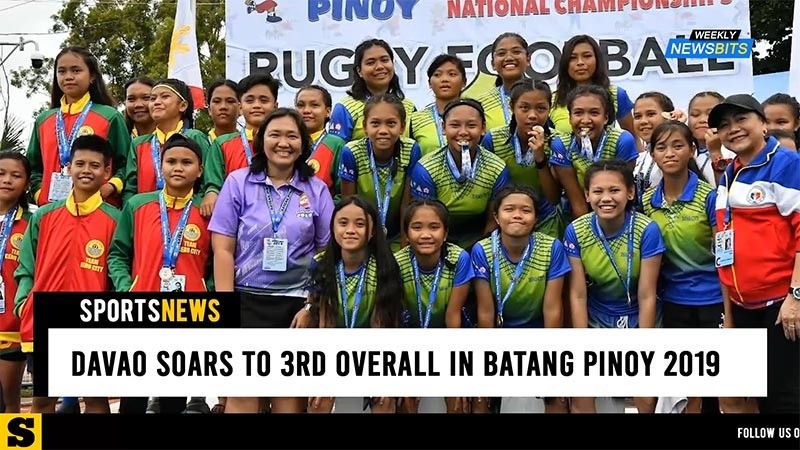 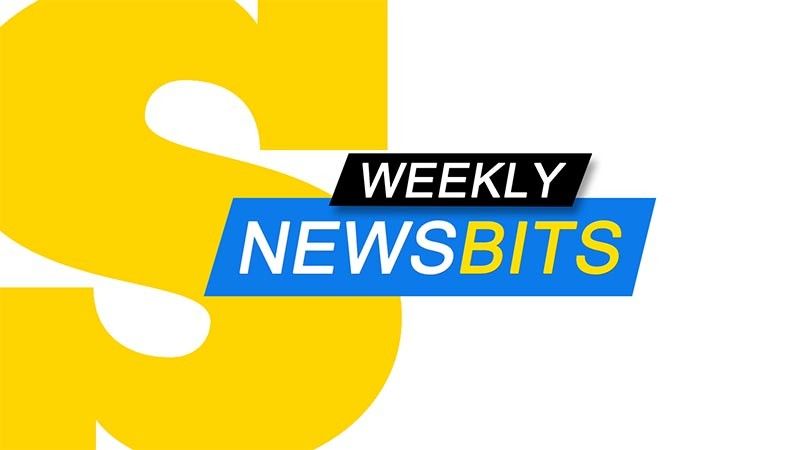 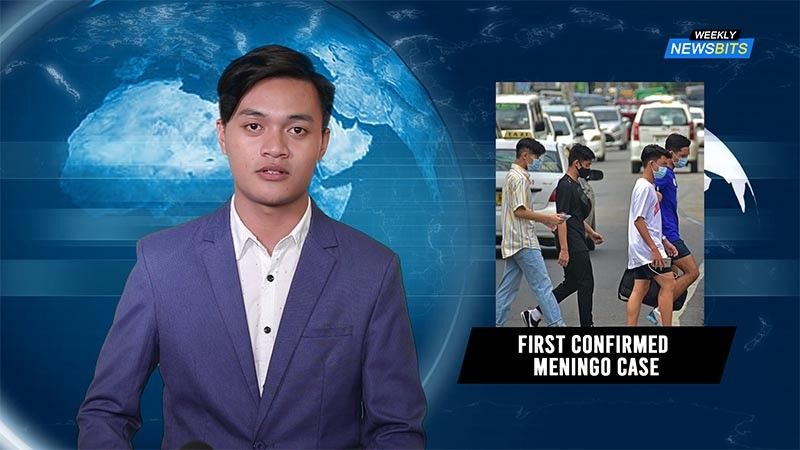 UNDENIABLY, Sunstar Davao has been making the rounds on social media throughout the years.

From being one of the leading community newspapers in the city, Sunstar has catapulted into a leading media outlet in the online platform.

With the fast-changing methods of news reporting, the once print outlet has expanded its horizons to the multimedia platform.

Although Sunstar Davao is no longer a stranger when it comes to online newscast.

Back in May this year, Sunstar Davao rounded up the happenings of the 2019 midterm elections with its "Piniliay 2019: A Sunstar Davao Election Coverage".

Originally, Newsbits originated from its counterpart, Sunstar Cebu, which has a daily newscast called "Newsbits Tonight".

Weekly Newsbits sums up all the top stories of the week from local news to business, entertainment, and sports.

Newsbits anchor and executive producer Ace June Rell S. Perez said the newscast was a game-changer for both Sunstar Davao and the print industry in the city.

"We just decided to also do it in Davao to further instill in our followers’ mind that SSDavao now goes beyond just print," Perez said.

He said the pool of reporters and editors were no longer just on their ordinary stints as they were now developed on their new style of news gathering, which now involves visuals.

"We consider Newsbits as a milestone because for decades we concentrated to our print products but now with this online newscast we are now expanding our platform thereby strengthening our presence both print and online," Perez said.

He also shared his gratitude to be one of the host of Newsbits, alongside Jennie Arado (Sunstar Davao lifestyle editor).

"I'm happy to be part of this milestone. It's challenging and fun to be in this industry in an era of digital disruption. And it's humbling to know that Sun Star Davao remains to be the leading source of quality and relatable content to the Davao community amid the changing media landscape especially for print," Perez said.

He said readers will have a better Sunstar experience. Also they will be more updated with

"Expect for a better news presentation. We are also preparing to launch for a new look within the month or the quarter," he said.

Also within this month, Weekly Newsbits will now have its Visayan counterpart through Sunstar Davao Superbalita.

Now that's something to look forward to.

With its successful presence online, he said they will be consistent in providing reliable and quality content that is under the longtime mark of Sunstar Davao, which is credible and comprehensive news delivery.