Best of Davao: A gesture of support 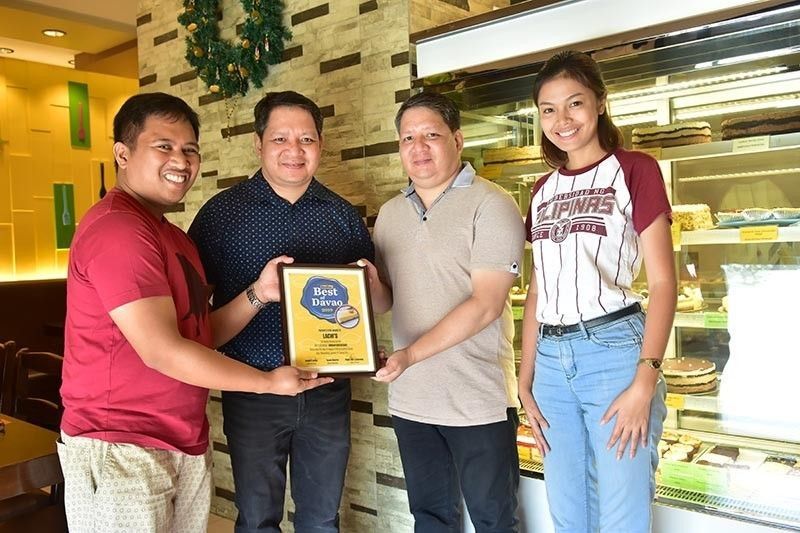 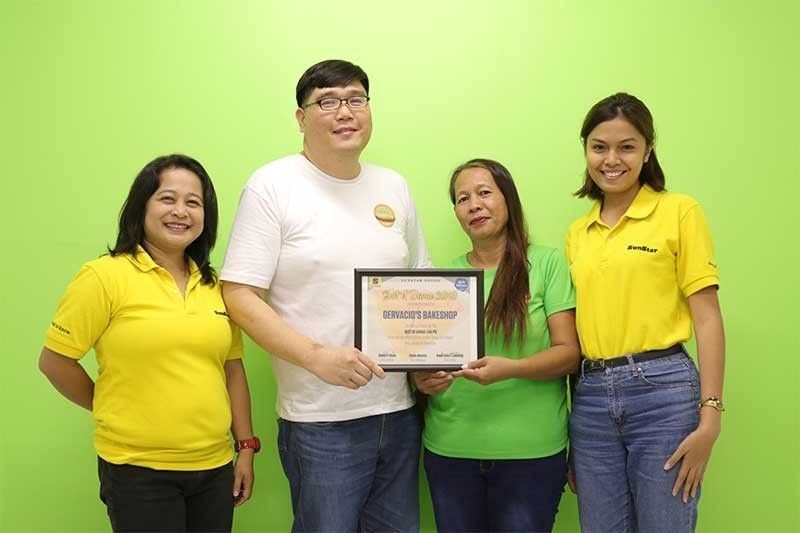 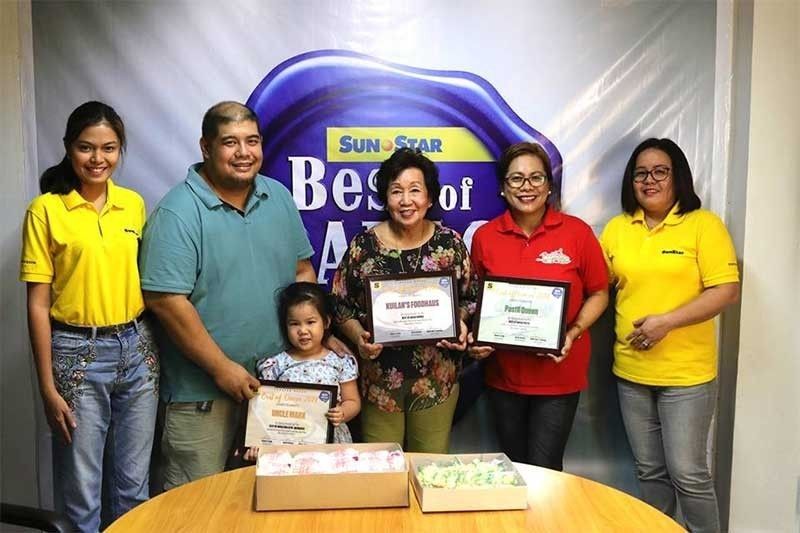 EACH month, followers of SunStar Davao, especially those who are foodies, look forward to the Best of Davao (BOD) video and print segment.

BOD is one of the many segments of SunStar Davao with the primary intention of telling the stories and hearing the voices of Dabawenyos. An original version was by SunStar Cebu, with Davao later on catching up in 2014. Three years after, it was developed to become a regular digital and print content of SunStar Davao.

It starts with an online poll scouting for suggestions and recommendations where in Davao City serves the best-tasting featured food of the month. Followers, food critics, and lifestyle columnists give their suggestions. And of these many suggestions, the best three are chosen. Three distinguished judges are then invited to determine which the best among the bests is anonymously.

In the past, BOD segments have featured best chocolate cake, greaseless chicken, pastil, siopao, brazo de Mercedes, egg pie, Hawaiian pizza, and so many others.

In the many different food items that were featured were the equal number of local food entrepreneurs that had been supported and helped by the video segment.

Pastil Queen was the winner of the Best of Davao 2018: Pastil. They are mostly present in food bazaars and exhibits in malls.

On the other hand, Gervacio’s Bakeshop was also glad after winning Best of Davao: Egg Pie for it helped promote their product more.

However minimal and slowly, BOD stays true to its objective of uplifting and supporting the local entrepreneurs in Davao City.