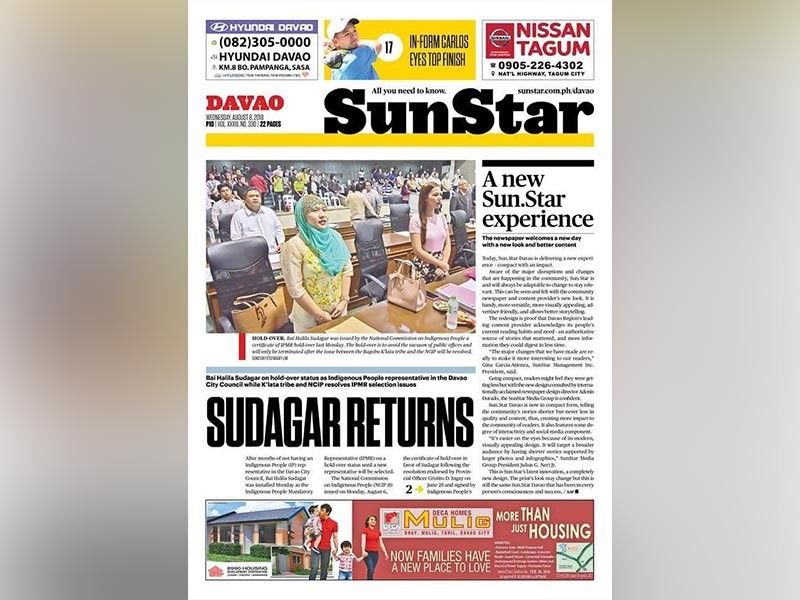 DAVAO. SunStar rolled out the new layout on August 8, 2018 that mimics the beauty of a magazine layout. 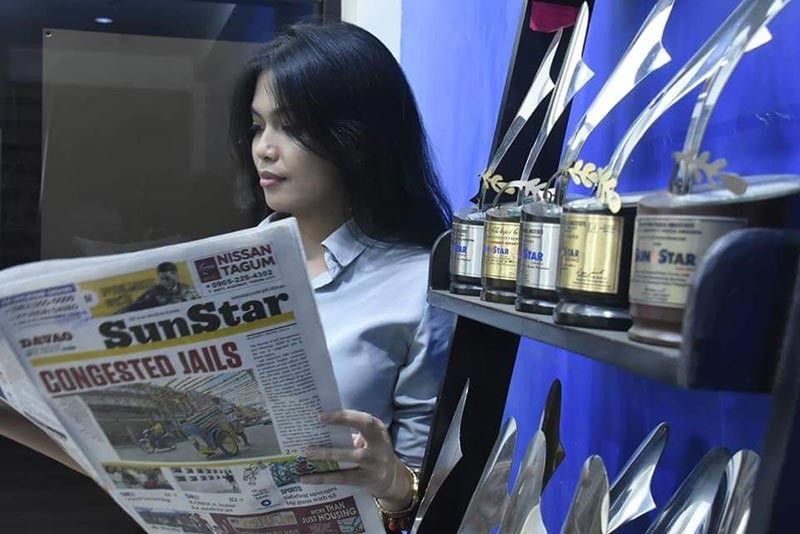 DAVAO. SunStar Davao remains true to its objective of delivering quality news and stories to its readers while also keeping in mind the importance of innovation, easy readability, and aesthetics.

ON AUGUST 8, 2018, Dabawenyos were surprised of the new layout and a more minimalistic logo of SunStar Davao.

Many were impressed with the improved placement of the news and photos as well as better typography of the layout. More than ever, the newspaper that the people read for more than 20 years now had transformed into an elegantly-designed paper that mimics the beauty of a magazine layout.

During the launching, the hashtag used was #CompactWithAnImpact emphasizing the more compact and yet still very relevant SunStar Davao. Designed by Cebu-based artist and graphic designer Adonis Dorado, the more compact design was first implemented by SunStar Cebu.

Some of the very noticeable points about the new layout is first the smaller size of the paper. This is because innovation of the new paper also keeps in mind the new generation – who pays importance to the portability of things and how easy to hold it while reading. While jump pages may be the norm for more traditional newspapers, SunStar Davao understands that this might be inconvenient for other readers. Because of that, stories are made shorter without compromising the quality, in effect getting rid of the jump pages. Longer versions of the article are instead uploaded in full length on the website.

The lifestyle pages, the center where the fun of a newspaper is located, had also given more room for the graphic designers to explore and to showcase their talent. This is because of the more versatile approach to the design following after lifestyle magazines’ look.

A year after this rebranding, SunStar Davao remains true to its objective of delivering quality news and stories to its readers while also keeping in mind the importance of innovation, easy readability, and aesthetics. With the current generation being visual, the #CompactWithAnImpact is a timely change, obvious that the year after its launching many still find it easy to read with the stories exactly the ones they need and want to know of.

The layout also pays attention to the people behind it – the graphic designers who, not only follow a certain protocol of designing, but are also given freedom to practice their artistry and skills.

#CompactWithAnImpact is only one of the many steps that Sunstar Davao takes to continue being relevant and attractive to the ever-changing want of the current audience. 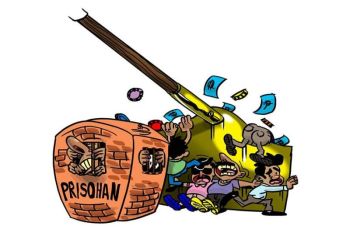 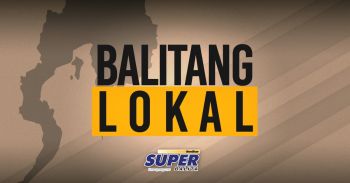